Review: Borstal – At Her Majesty’s Pleasure 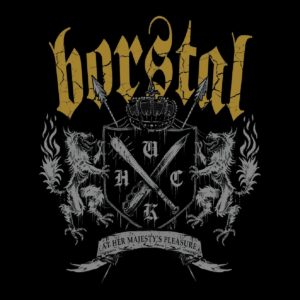 At Her Majesty’s Pleasure – 4 Family Records

You won’t be surprised to hear that Borstal’s debut EP begins with sirens. Nor will it be unexpected that ‘At Her Majesty’s Pleasure’ is a rabid hardcore affair. Not judging. Just saying. If a band was called ‘Sparkly Unicorn Tails’ you’d be expecting gentle xylophones and a smattering of fleet-footed hooves, no? Devo’s point? Nope. No point. Although if you find another review of Borstal which mentions unicorns we’d rather like to read it. ‘At Her Majesty’s Pleasure’ is so shouty it’s mob motivating and mobilising. These boys don’t need a hacksaw in a cake to bust them out of the cells. They just need to fire up their drummer. This record is six tracks of cranium bursting loudness. There’s some serious bass on ‘Vicious Circles’; thought provoking spoken snippets on ‘Refuse To Lose’. This record doesn’t give you an easy ride. But then, that’s the idea. And nothing worth having comes easy… 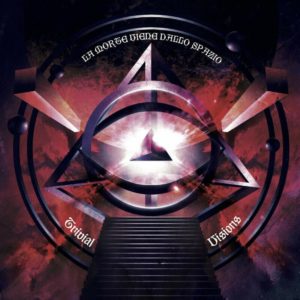