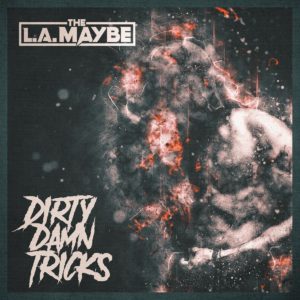 Rock n Roll six piece The LA Maybe get their groove on in fine traditional style. Lead singer Alvi Robinson was one of only four singers to audition as replacement for AC/DC’s Brian Johnson in 2016 – and his gritty vocals are massively reminiscent of those belonging to the man himself. And, indeed, to Axl Rose. ‘Dirty Damn Tricks’ is an exciting amalgamation of gutsy New Wave Of Classic Rock epics, about stuff that makes the world go around. The vocals are hot, the guitars have got it goin’ oooooonnnnnn, and there are some sweet keys here too. ‘Dirty Damn Tricks’ is a cracking night out in album form.

News: The Sisters Of Mercy To Perform 3 Exclusive Shows At London's Roundhouse 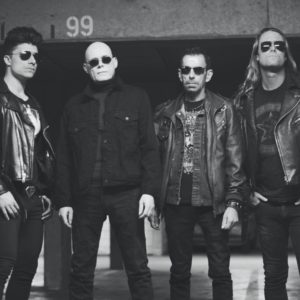 News: The Sisters Of Mercy To Perform 3 Exclusive Shows At London's Roundhouse