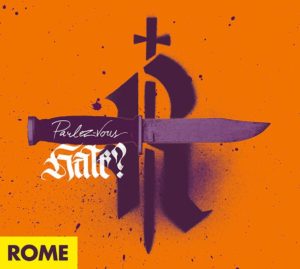 Not gonna lie – came to ‘Parlez-Vous Hate?’ not quite sure what to expect. Emerged 40 minutes later singing ‘Death From Above’, and feeling educated and enlightened – musically and mentally. Woke up the next morning with internal jukebox still playing ‘Death From Above’. ‘Parlez-Vous Hate?’ isn’t quite all singalong earworms. ‘Panzerschokolade’ is a rhythm-heavy march, as unsettling as its subject matter. Folk at heart, there’s a smattering of politics, a ripple of humour, and expressions of belief and belonging in Rome’s (Jérôme Reuter’s) new record. Reuter is clearly a clever chap, making songs whose subjects bear delving deep into as much as they are equally pleasant to have on in the background. This album is the perfect vehicle for Rome’s vocals. Fans will already be aware that he has a massive back catalogue – this dude is prolific. Going on ‘Parlez-Vous Hate?’ quality and quantity can go hand in hand. 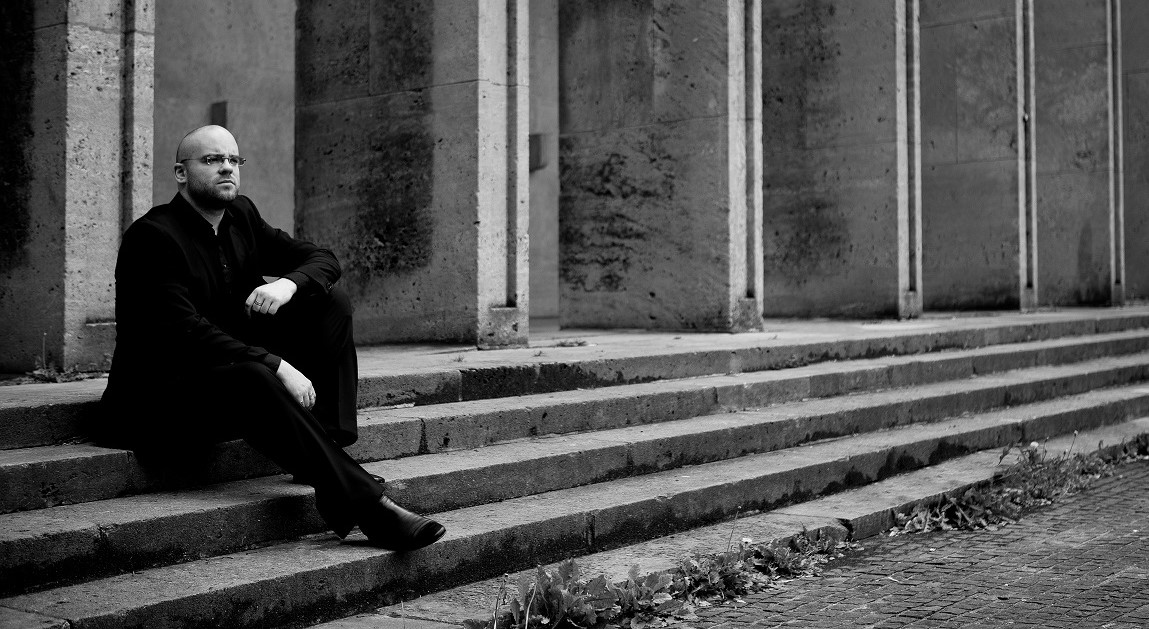 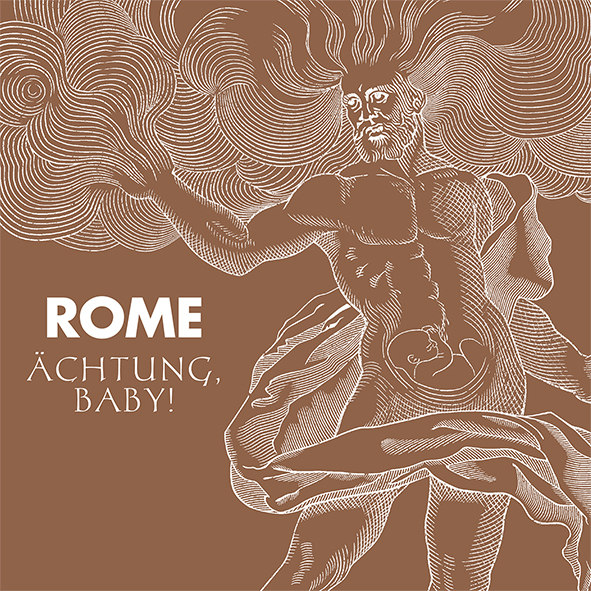 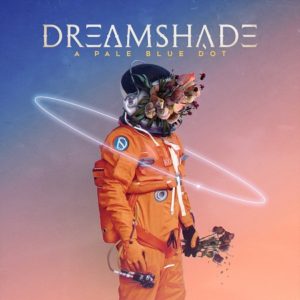 Dreamshade A Pale Blue Dot – Self...
Copyright 2017 Devolution Magazine. All Right Reserved.
Back to top