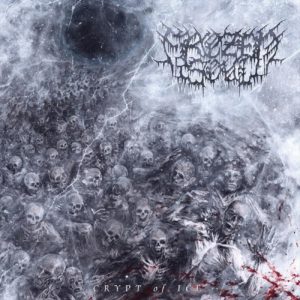 Sounding like they’ve been chiselled out from some sub-zero wasteland Frozen Soul are in no mood to compromise. They play their death metal as straight as a die and brutally heavy. That’s not to say the band are stuck in the past though. Crypt Of Ice has many textures, twists and turns. The way songs are built gives them a huge amount of atmosphere. The production is intelligent too, it has clarity but not at the expense of wringing out the feeling from each track. Comparisons to Brit legends Bolt Thrower have been made and have merit. There’s a bit of My Dying Bride in there too. These are influences though. Frozen Soul are their own band and they’re also the next generation not a past one. Their sound is a natural progression for extreme music. It’s both familiar and new which is exactly as things should be. Amazingly this is a debut album too. It’s a hell of a way to announce yourselves. Crypt Of Ice shreds, pummels and shatters just as any death metal fan would want it to.

Interview: Venus Grrrls "The music industry still has a long way to go but our hope for the future is that it’ll be more inclusive and accessible." 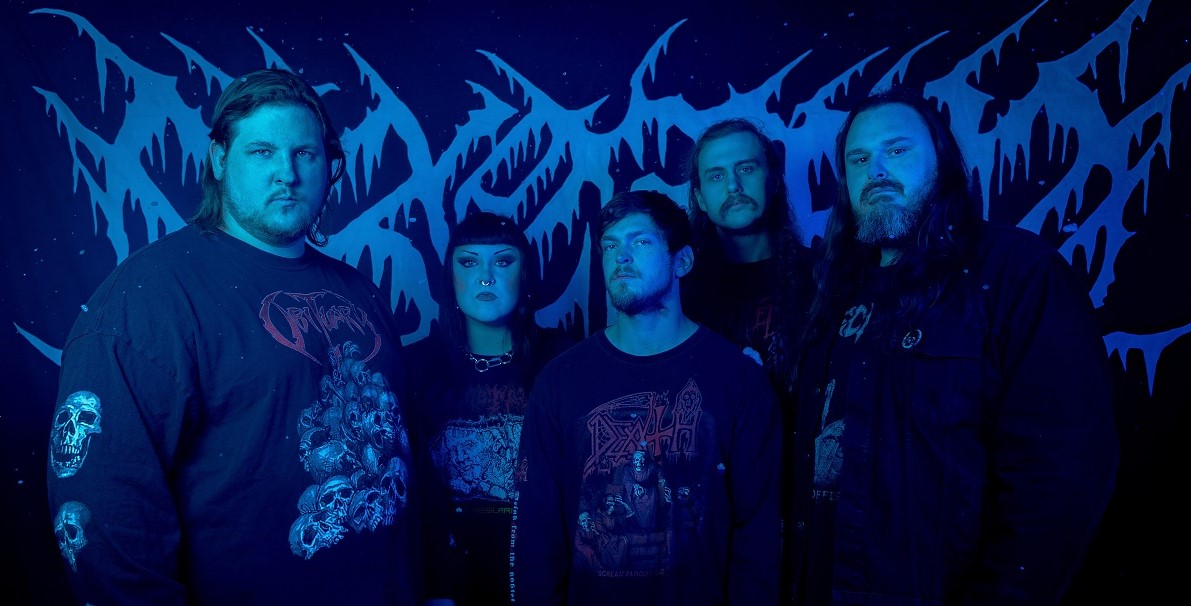 Interview: Frozen Soul “Frozen Soul is about all of our struggles throughout life.” 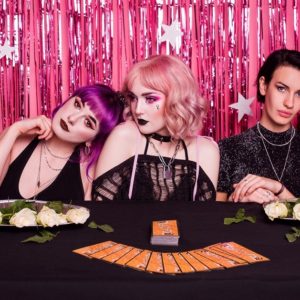 Interview: Venus Grrrls "The music industry still has a long way to go but our hope for the future is that it’ll be more inclusive and accessible."

The re-emergence of the riot grrrl movement has been with us a little while now. Spearheaded by young highly motivated and talented...
Copyright 2017 Devolution Magazine. All Right Reserved.
Back to top