It’s been the very toughest of years and the music industry has borne the brunt of it. There have been some positives though including a great many artists who bravely decided to release new records. Much respect has to go to each and every one of them.  Here are my personal favourites from 2020.

A diverse album that is a genuine all killer no filler masterpiece. 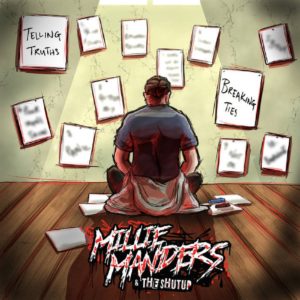 Proving that hard rock is alive, kicking and relevant in 2020, Haxan’s debut has all the hall marks of a classic. 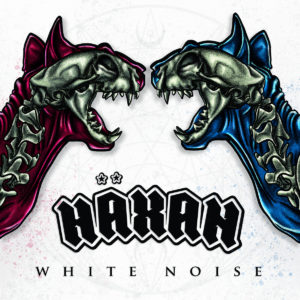 Proof that underneath the masks and menace lays a band with true talent. 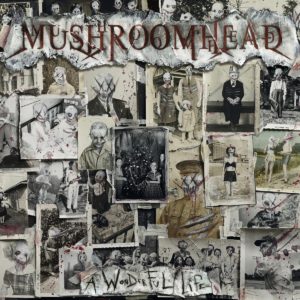 Another fine work from one of the most consistent punk bands around. 20/20 Vision sounds as fresh as a daisy. 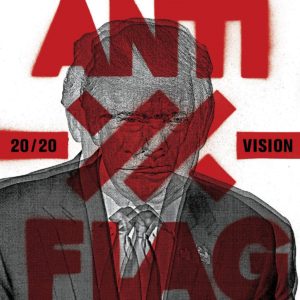 Nova Twins – Who Are The Girls

Smart, Sassy and uncorrupted by such trivial things as musical boundaries the Nova Twins march to the beat of their own drum. 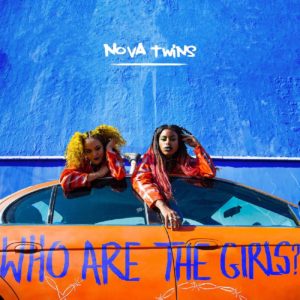 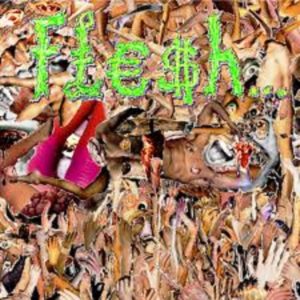 The squarest peg in a round hole since Bjork Poppy’s latest album tears at the fabric of the music-verse. 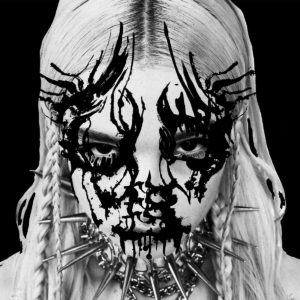 Napalm Death – Throes Of Joy In The Jaws Of Defeatism

You’ve heard the rest now hear the best. Naplam Death once again slay all before them. 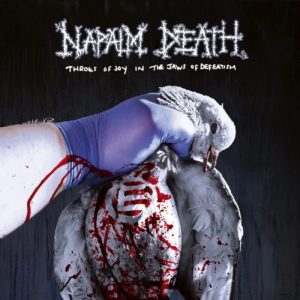 You don’t have to be insane to love this album – but it helps. A down the rabbit hole musical feast. 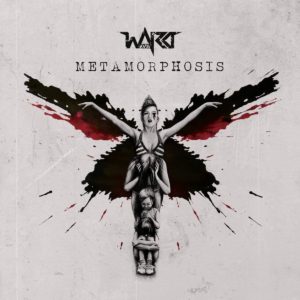 A stylish and wonderfully well executed slab of southern hemisphere alt metal that grabs you hard and won’t let go. 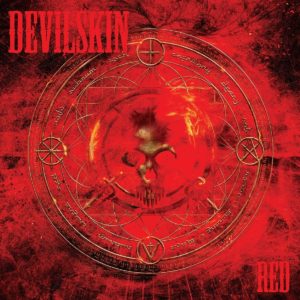 Bubbling under, a few of many that nearly made it into my top ten and deserve a mention:

I think it’s fitting that a shout out has to be made of all those artists who have been busy keeping us a little saner with their live streams and wonderful DIY videos during the pandemic too. Thank you, you rock!

Here’s hoping 2021 sees the return of live music in some form that we recognise and love.

Interview: Devilfire (Alex Cooper) "I'm dying to get out and play again." 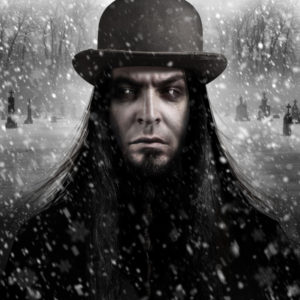 It had been well over a decade since we previously had the honour of sitting down with the incredibly enigmatic, deliciously...
Copyright 2017 Devolution Magazine. All Right Reserved.
Back to top