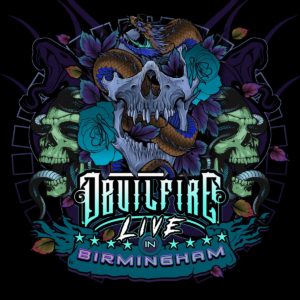 Live In Birmingham – Self released

It’s great to see (and hear) that the art of putting out a live album hasn’t been lost in the process of digitising everything on the planet. Devilfire have masses of flair and warmth in their music and it’s been captured supremely well on this record. The balance between instruments and vocals is spot on and there’s enough big venue sound to capture the atmosphere you only get when playing live. While studios provide a framework to hang musical precision on it’s the venues that give it heart and soul. That’s what comes across so well on Live In Birmingham. Like the ground breaking live recordings that have gone before it, the ‘No Sleep ‘Till Hammersmith moments, this set of songs has you actually in the crowd the second you close your eyes. At a time when the industry is struggling so badly this is a welcome reminder of what we’re missing. It’s a well timed shot of hard rock heaven in the arm just when we needed it.

Interview: Devilfire (Alex Cooper) “I’m dying to get out and play again.” 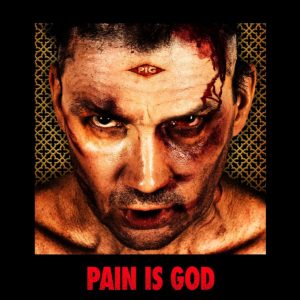