Review: Ascenion Of The Watchers – Apocrypha 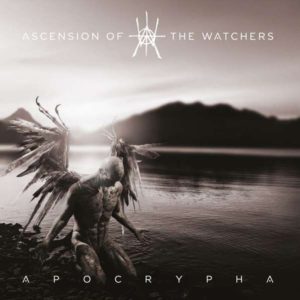 Ascension Of The Watchers

Used correctly, the internet can be a wonderful thing. Faffing about on Facebook when you should be getting on (must – stop – SCROLLING!!!) – bad. Finding out the latest official news on your bestest bands – good. Searching for pictures of dogs to brighten your day when you should be working from home – jury’s out on that one. But the point here is that because the internet has already exploded with the news that Ascension Of The Watchers’ main man, the legendary Burton C. Bell, has parted ways with Fear Factory, we can focus on the task in hand. Telling you what an outstanding album ‘Apocrypha’ is. A decade in the making, ‘Apocrypha’ is worth the wait. There’s heart and soul in this album. Vision. Clarity, if you will. It’s a futuristic sound from a band whose three members have a rich past, and one that has lead them to this record. ‘Apocrypha’ is atmospheric and contemplative, taking the listener to other planes. Some worldly, others not so much. If you’re more familiar with Fear Factory, it has to be heard to be believed. Its ambient tones swirl around like wisps of smoke that permeate into your psyche. ‘Apocrypha’ is something very special. 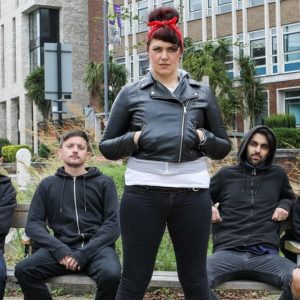 Pay no attention to that person behind the curtain. It’s just the point at which showbiz stops and reality becomes…....
Copyright 2017 Devolution Magazine. All Right Reserved.
Back to top