Review: Beefywink – Dance In The Deluge 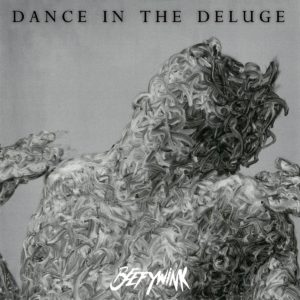 Dance In The Deluge – Nu Punc

Remember those days when every other band out there had a garage vibe but the production was so often woeful? Then things swung the other way with small indie acts putting out work that sounded like it had a fortune spent on it, at the expense of real street cred? Well Beefywink (nice name by the way) have hit on a happy place somewhere in between. They have a sassy, smart sound that fans of punk, grunge and indie will love. And new record Dance In The Deluge feels like a garage record but has had a deft hand on the production giving it a clean but beautifully scuzzy feel. Musically Beefywink are well into punk territory but have a high level of at its peak indie and even a little new wave in the mix too. The male/female vocals work well adding depth to the songs as well as highlighting the diversity on offer. Beefywink sound like an act rising to the height of their powers. They sound like they mean business and in Dance In The Deluge they’ve set the bar high. A band you want to file under ones to watch. 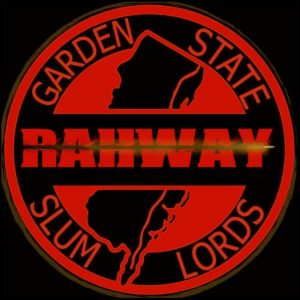 Rahway Slumlords Of New Jersey – Self...
Copyright 2017 Devolution Magazine. All Right Reserved.
Back to top