UK Premiere – Frankie and the Studs Release Red Hot New Single ‘(Not Your) Victim’ On 18th September via Punktured Media. 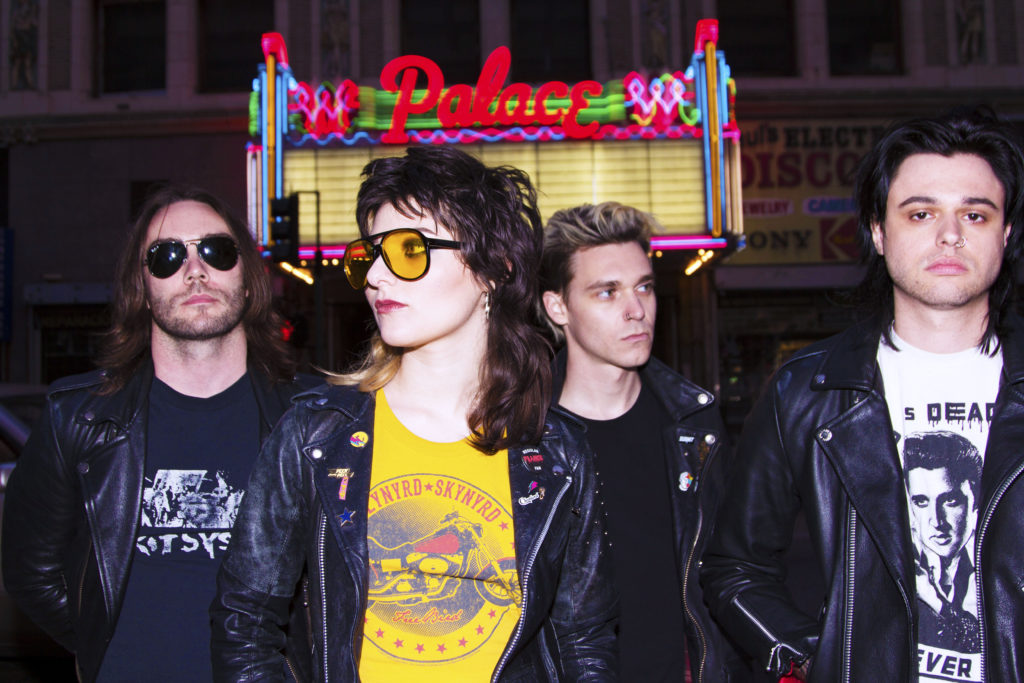 FRANKIE AND THE STUDS release red hot new single ‘(NOT YOUR) VICTIM’ on 18th September via Punktured Media.

Frankie had this to say about their new single: “(Not Your) ‘Victim’ is a song inspired by the inherent strength women possess. Through the challenges of living in a patriarchal society, we can never have enough reminders of our innate superpowers as women. Women supporting women is a powerful force to be reckoned with and this song reminds us to do just that.”

Written by Frankie Clarke and Anthony Stasi and produced by Paul Miner at Buzzbomb Studios CA, ‘(Not Your) Victim’ breaks in an era where women are empowered and independent. Potent lyrics, energetic and extremely catchy, this track makes a strong statement and conveys what can be achieved when women stand up and unite.

Frankie has a prolific family history in the music and fashion industries…it’s flowing through her veins. Influenced by the leather clad rock icons Suzi Quatro and Joan Jett, Frankie has her own designer style with the band, echoing ‘70’s rock.

A savvy businesswoman on one side and on the other.….when she hits the stage with The Studs and dons her guitar, she ignites the verve that is Frankie and The Studs! There’s no middle ground here folks, this quartet uses power-chord shout-outs and spiky lullabies to define their nighttime worlds and busted hearts.

‘(Not Your) Victim’ is available on all your favourite streaming and digital platforms from September 18th. 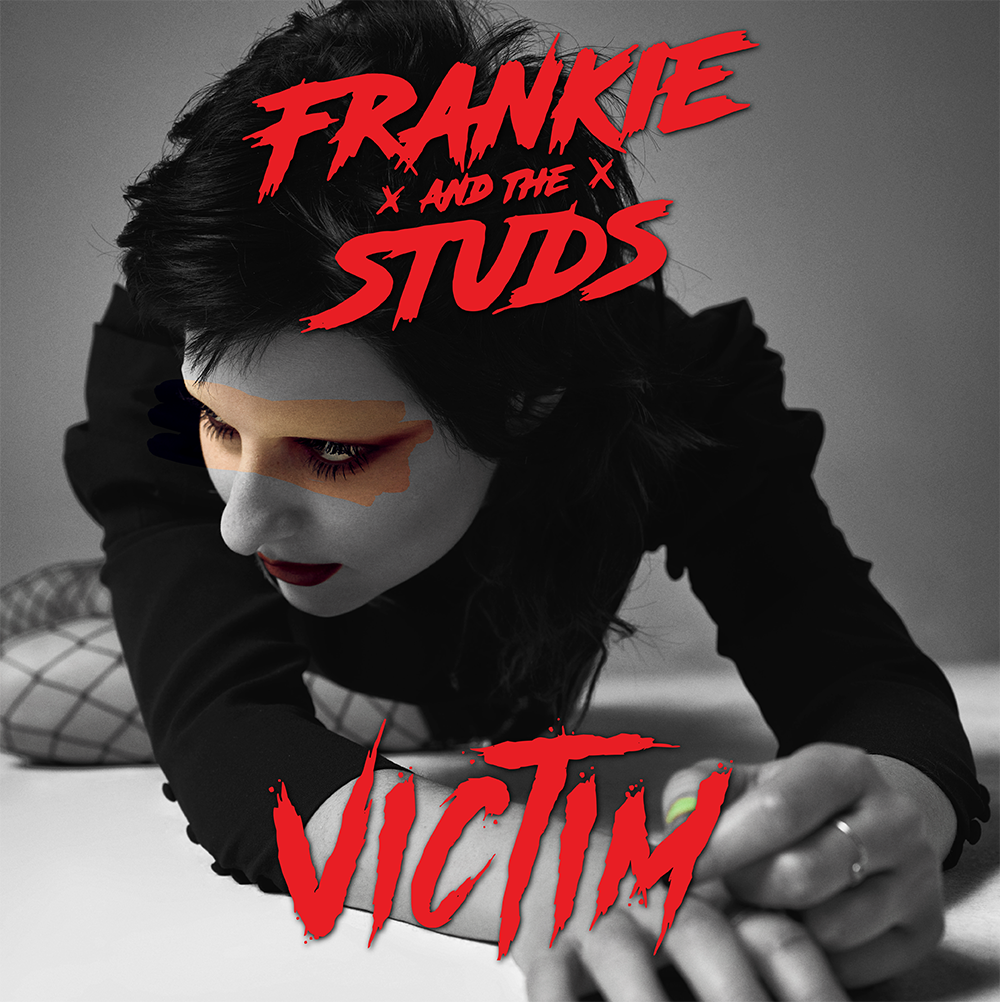 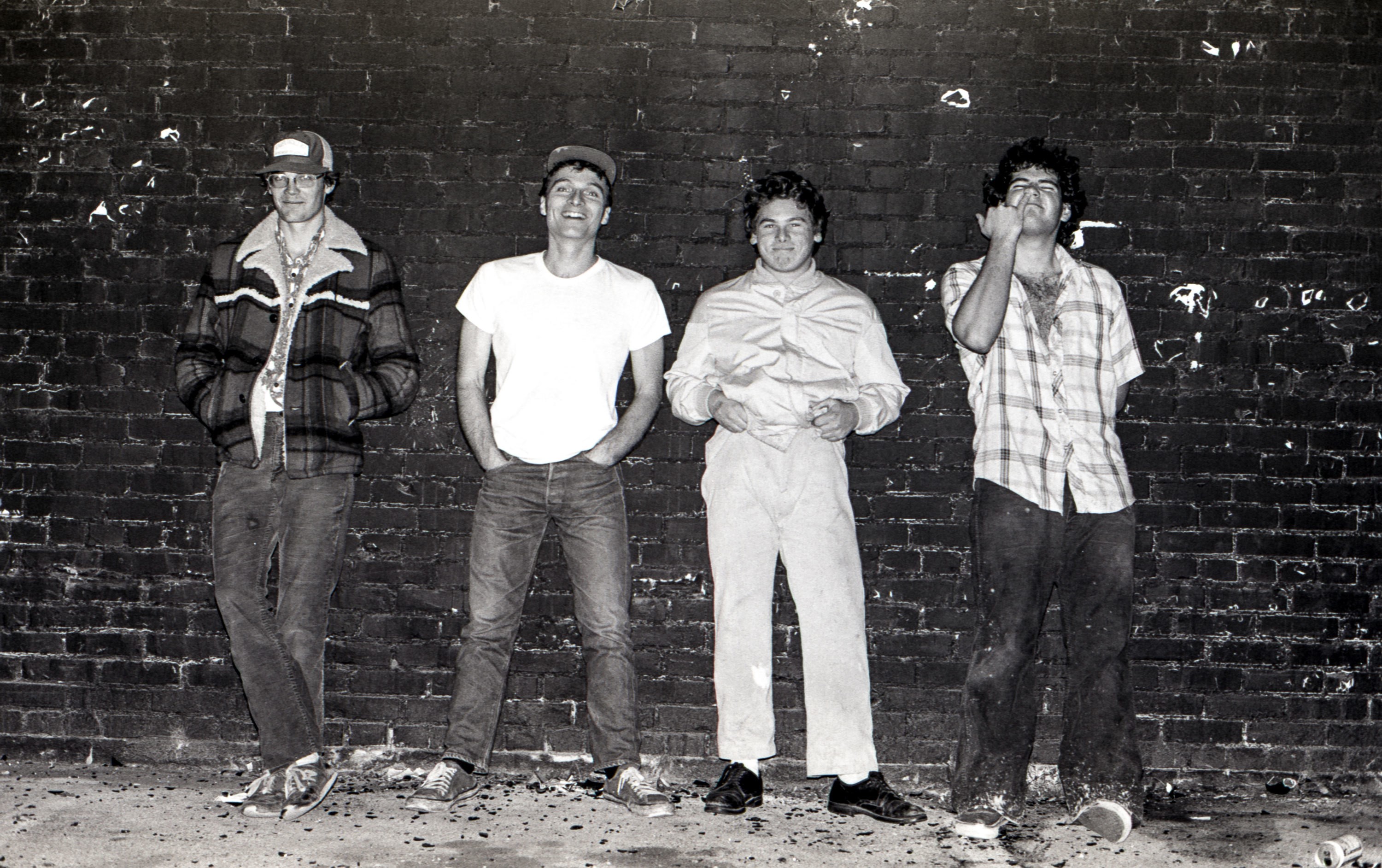 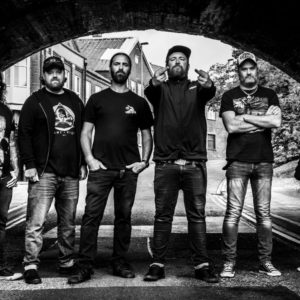