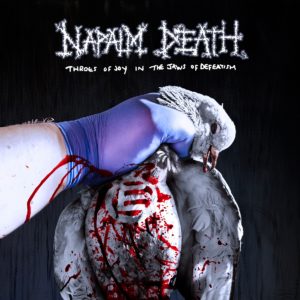 Throes of Joy in the Jaws of Defeatism – Century Media Records

Grindcore’s imperious leaders are back with another assault on the eardrums, their 16th studio album in fact. And let’s not beat around the bush, it smashes just as hard as anything that’s gone before. It has at its heart some big questions too. How we view people that are different to ourselves, and how as individuals and a society we treat those people. This isn’t just fierce, it pricks at the conscience too.  Actually it hacks at it with a lyrical machete. While the lyrics provide an all important social commentary the music is as face melting as you’d expect but it’s also sensationally tight. There’s some lovely variation of tempo and atmosphere too. Clearly the Napalm guys are still up for making plenty of noise but now just when you thought they couldn’t expand their sound there’s an increase in punch and the musicianship is wondefully sublime too. Far from edging towards a graceful retirement Napalm Death are still the band on point in the extreme music world. Throes of Joy in the Jaws of Defeatism is a reminder of just how influential and relevant they still are.

Napalm DeathThroes Of Joy In The Jaws Of Defeatism 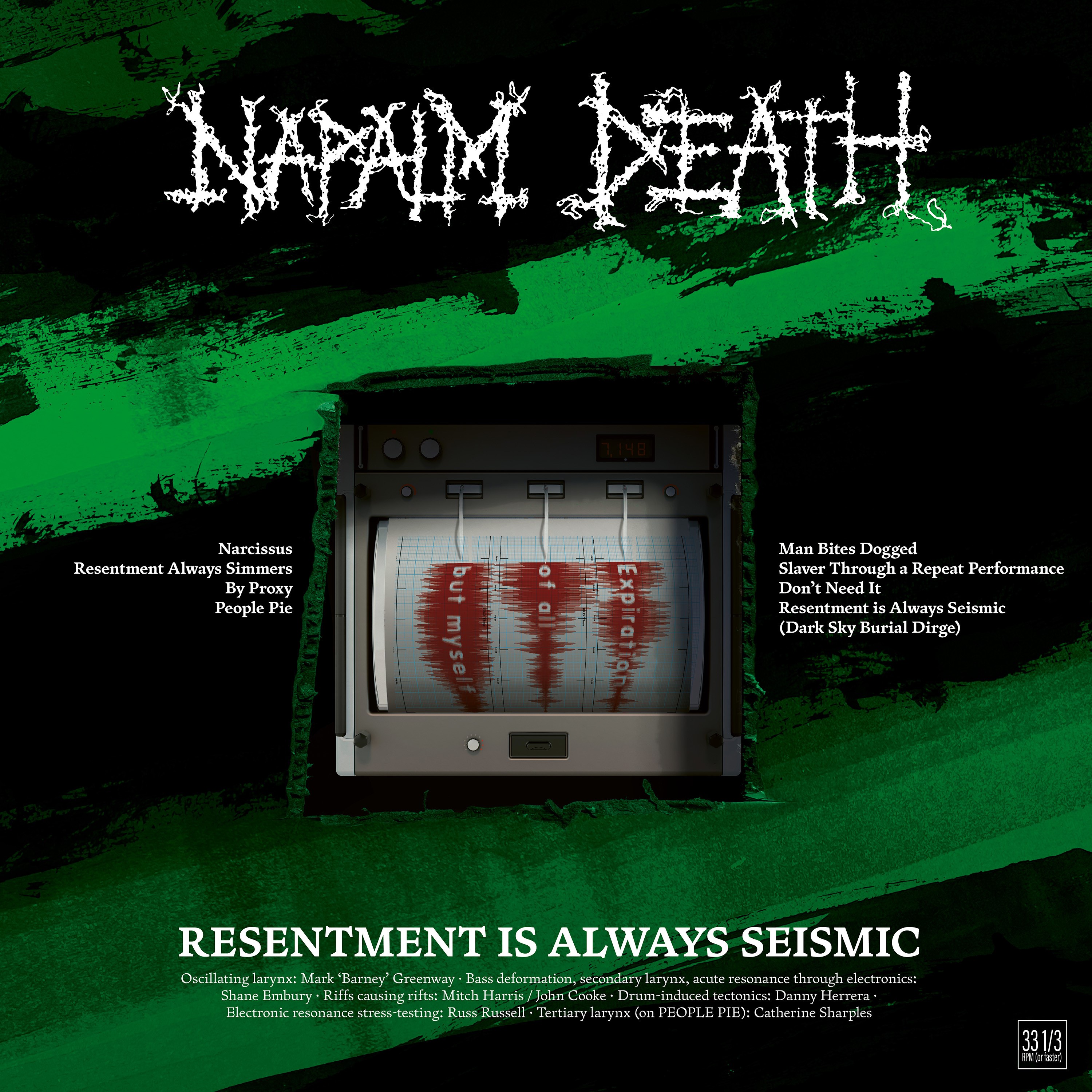 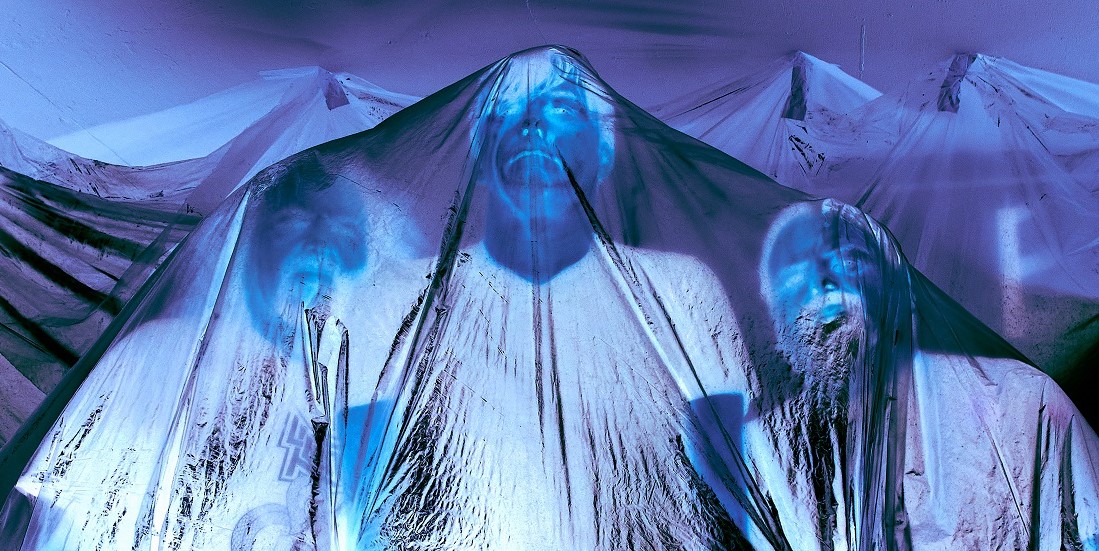 Special Feature: Napalm Death – Devolution chats to Mark ‘Barney’ Greenway ahead of the release of new album Throes Of Joy In The Jaws Of Defeatism. 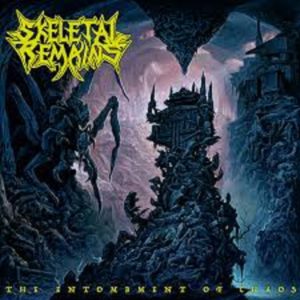 Skeletal Remains The Entombment Of Chaos...
Copyright 2017 Devolution Magazine. All Right Reserved.
Back to top