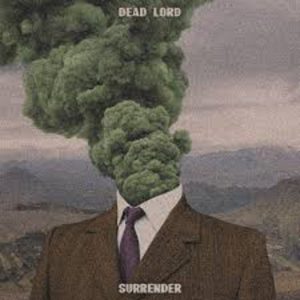 ‘Rock now, cry later’, declares Dead Lord’s frontman Hakim Krim. Never a truer word spoken, looking at the present state of the world. And ‘Surrender’ acknowledges this, and many other ills and issues with life today, setting them loose as the lyrics in a galloping rock record. It’s all pumping and pounding drums, and tuneful, jolly, jangling guitars. Stuff just doesn’t seem so bad when you’re kinda channelling musical vibes of legends like Thin Lizzy and Free. ‘Dark End Of The Rainbow’ is such a neat song with a timeless structure, it sounds like it has always existed. ‘Messin’ Up’ will strike a chord with many of us. ‘Surrender’ will show you a good time. Even though times are still pretty tough right now. 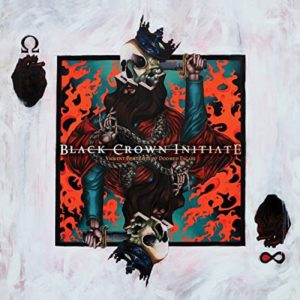