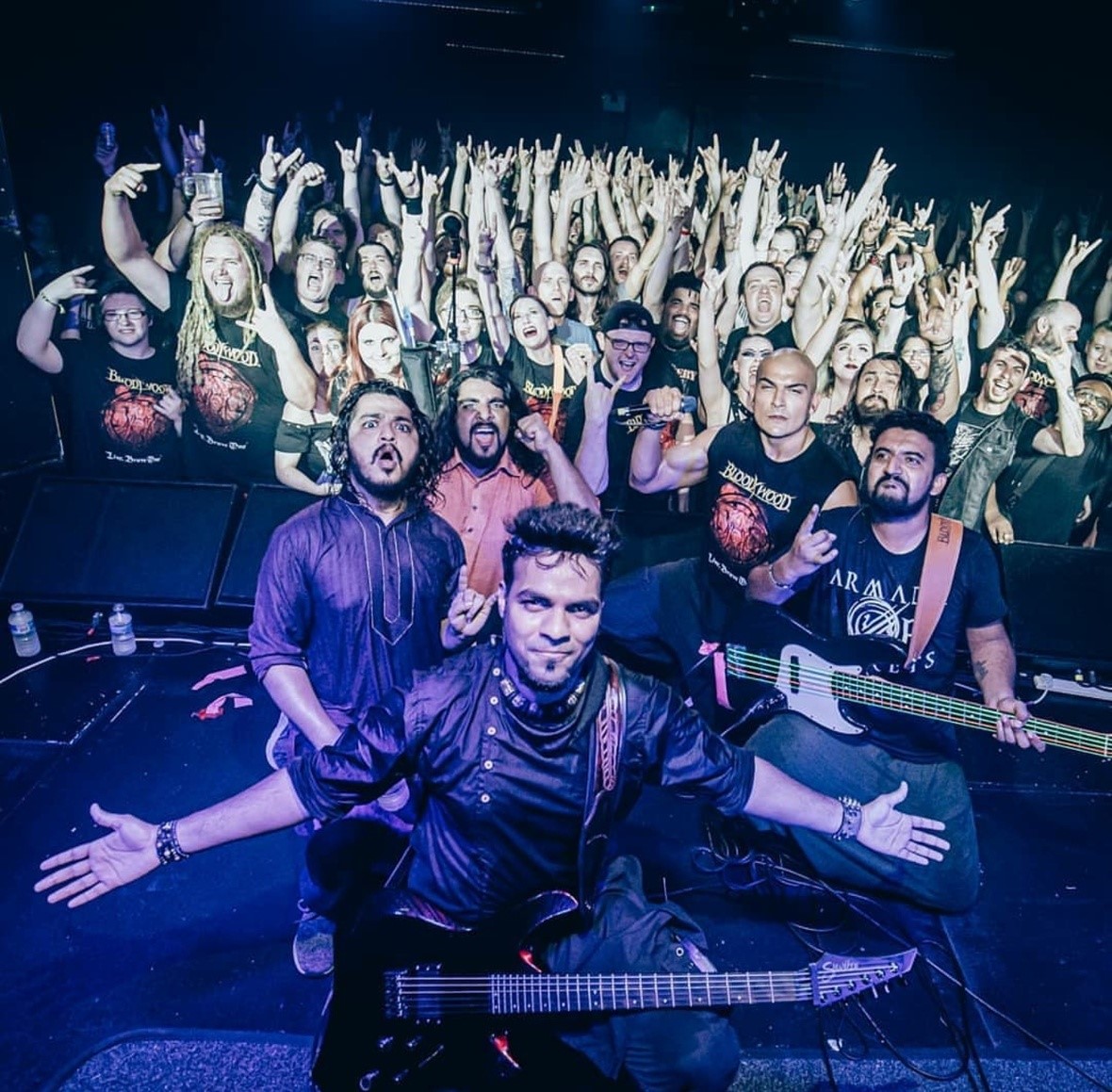 After building a large online fan base with multiple viral videos, New Delhi based Indian Metal Band BLOODYWOOD decided to take to the road in the summer of 2019 with their RAJ AGAINST THE MACHINE, not only the band’s first ever tour, but the first time they played live as a band. Bloodywood had no idea what to expect on their first ever tour but the response was far greater than they ever imagined selling out 12 shows on the 3 week tour, culminating in the band’s set at WACKEN OPEN AIR.

BLOODYWOOD further documented the tour through footage shot across a GoPro strapped to guitarist/flautist Karan Katiyar’s chest, frenzied mobile phone footage shot by the audience and the band themselves, as well as world class footage shot at Wacken Open Air.

The documentary tells the story of how the band formed and their surreal Raj against the Machine tour. After an action packed opening sequence that captures the essence of the film within the span of a minute and a half, you witness the birth of Punjabi/dhol metal, its fusion with lyrically focused rap music, the natural progression into original compositions from covers and the solidification of a musical agenda that’s hell bent on creating a positive impact on the planet. WATCH IT HERE

After receiving an invitation to perform at the Mecca of heavy metal: The Wacken Open Air, the band sets out to answer a burning question: can an Indian folk metal band, an online sensation that’s never performed live before cut it on the biggest stage of them all? You have to see it to believe it.

In preparation for the tour, the first time that two of the seven members had ever traveled abroad, Bloodywood spent around 200 hours preparing. Fans flew from Zurich, drove from Belgium, and biked from the Czech republic to watch them perform in Germany and England; at one show, an Indian fan proposed to his German girlfriend with the help of the band in the middle of their set. In Germany, their midday set at the WACKEN OPEN AIR was packed to full capacity.; the audience was 15000 strong! BLOODYWOOD also became only the second band in 2 years and the only non-headliner to be asked to play an encore at the Dong Open Air. 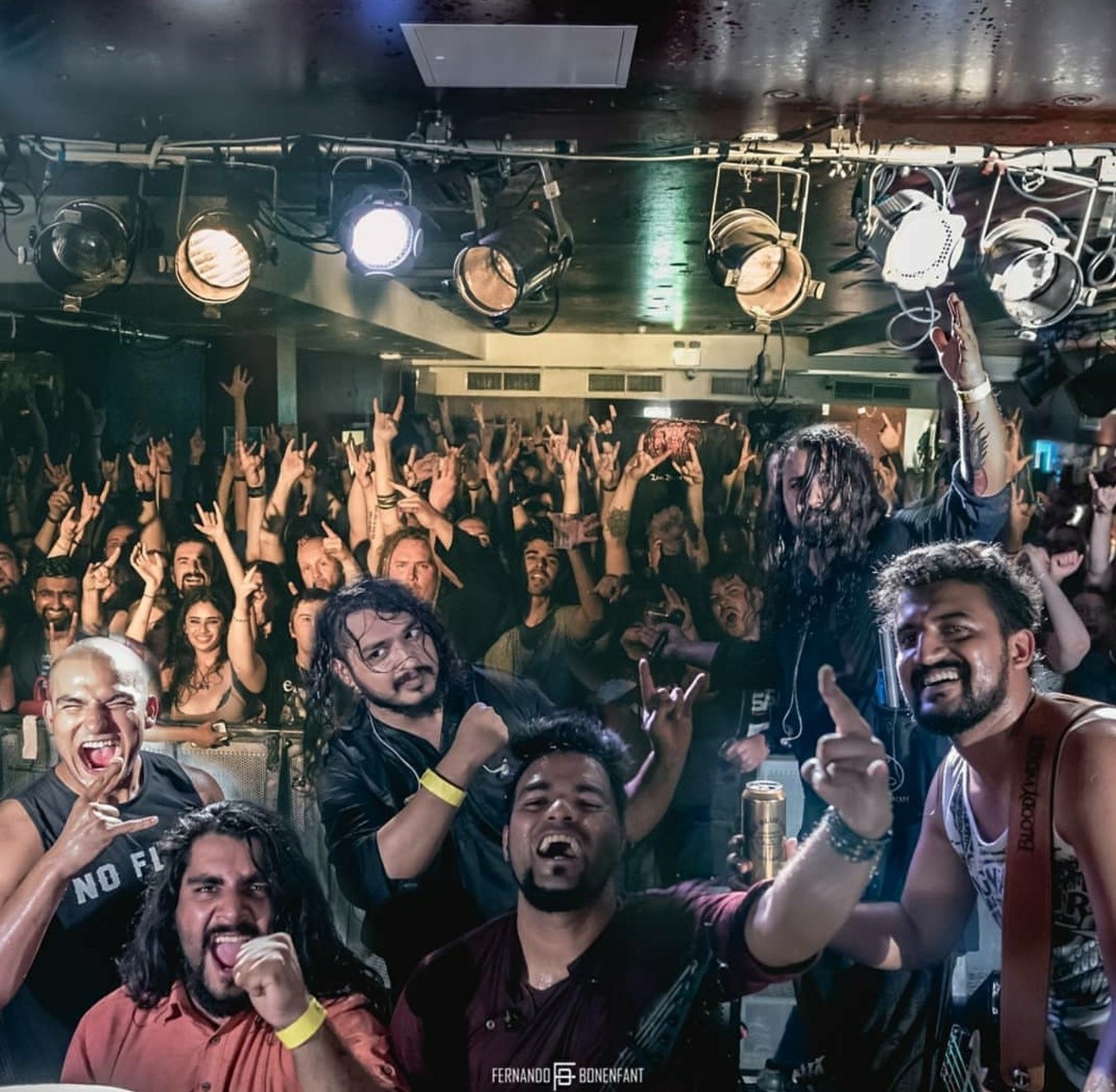 The tour, however, wasn’t all smooth sailing though, with 2 members of the band falling sick after the first show of the tour and playing through the illness for the next 7 shows. BLOODYWOOD also got stuck in a hurricane on their last day of the tour, their only day off. They were drunk when it hit and carried $1000s of dollars worth of equipment on their backs to escape. 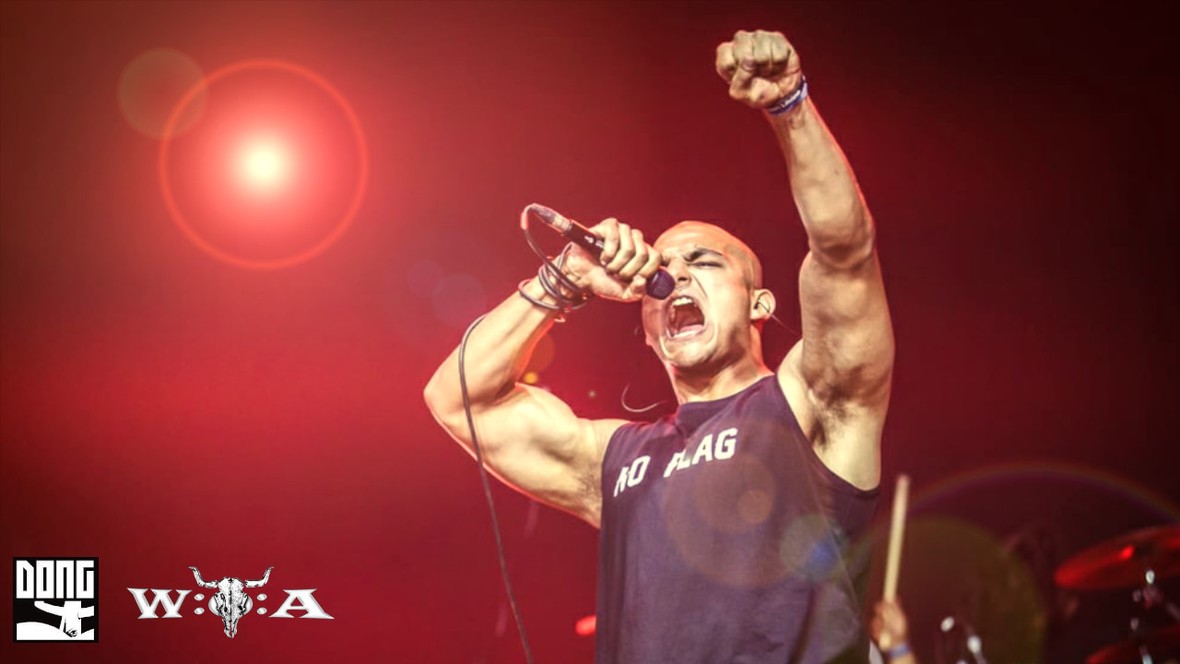 The soundtrack for the documentary consists of only Indian independent music, including everything from metal to acoustic. The different kinds of footage will tell fans a lot about the documentary itself, with the GoPro footage showing the story from the band’s side, the audience footage capturing the energy of the moment, and the professional footage at the end showing the evolution of the band over the course of the tour in all its cinematic glory. 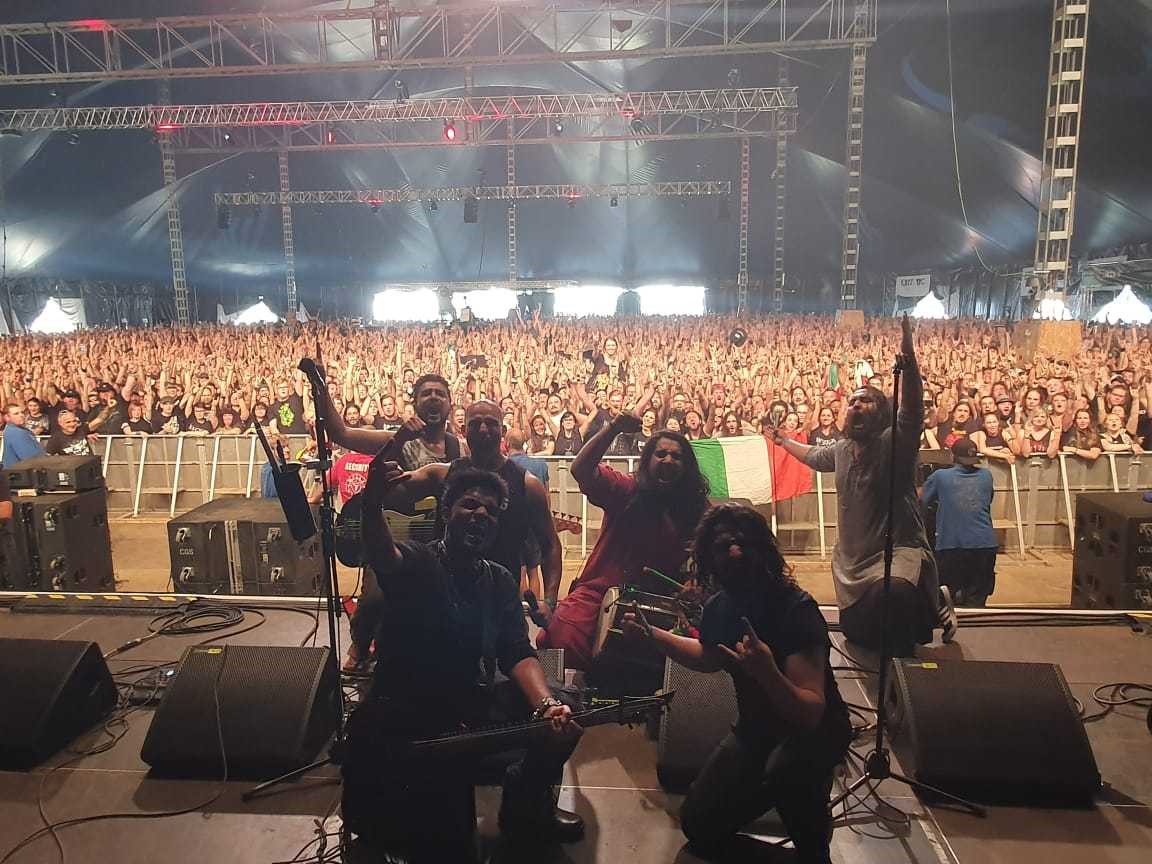 Bloodywood is a metal band from India known for pioneering a sound that seamlessly fuses Indian folk instruments with metal to devastating effect. Expect to hear the percussive power of the mighty Dhol, the melancholic flute, the single stringed Tumbi and several other uncommon, yet distinctly characteristic sounds from India. A combination of thunderous Hindi/Punjabi choruses and meaningful yet unforgiving rap verses along with the ethnic instrumentation makes Bloodywood a truly unique experience. 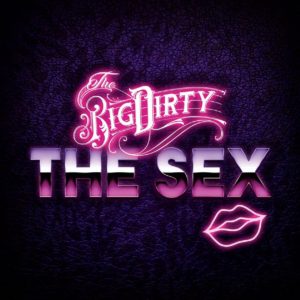 The Big Dirty The Sex – Self Released OK,...
Copyright 2017 Devolution Magazine. All Right Reserved.
Back to top