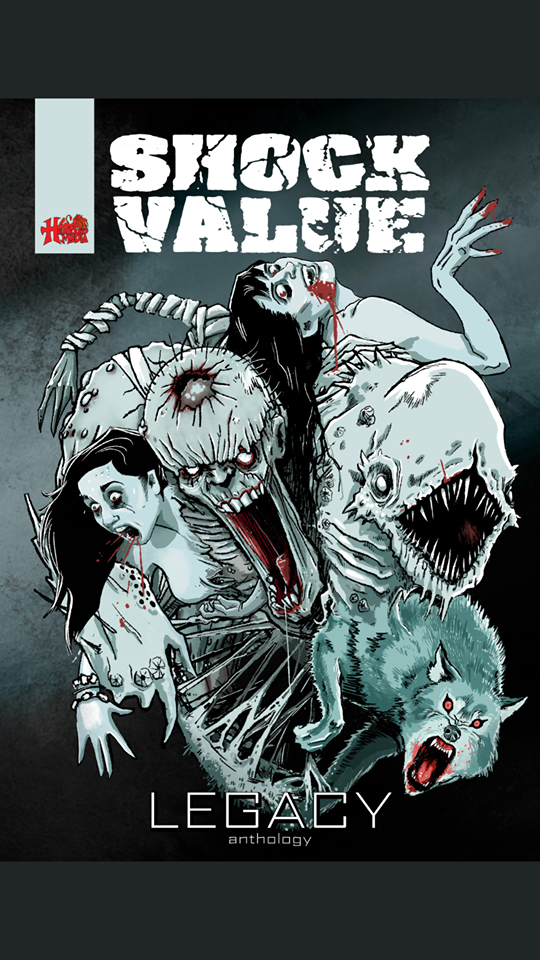 Horror anthologies aren’t a new concept. Comic book anthologies are hardly new either, but the format has changed slightly. In the comics heyday of the 1980s we had Scream!, a weekly comic with the usual ensemble of monsters that sadly closed its doors after just 15 issues. Alongside that we had the renowned 2000AD and Tharg’s Terror Tales. While the weekly strips have faded into the mists of memory the horror comic certainly hasn’t, which brings us nicely to date with Shock Value Legacy from Hellbound Media. This special Legacy issue of Shock Value brings their regular contributors, and some new ones, together to retell some of the classic horror tales of old. Artwork can seem a bit rushed in places, but it’s important to remember that this is a showcase of underground writers and artists. And there’s plenty to showcase, with stories as varied as a Mermaid version of Dracula, Dr Jekyll and Mr Hyde, and the Creature From the Black Lagoon. The classic Vampire tale gets turned on its head with a Benjamin Button twist and the tale of the Werewolf is turned on its head. And as with the original Frankenstein these stories show that more often than not it is humanity that are the real monsters. And it’s the stories that really shine in this anthology, the writers all doing a fantastic job.

Of course like any horror story it’s not simply enough to shock, and while the main stories do their best to enthrall and shock us with their twisted entrails and new takes on the old classics the political commentary is left to the end. Why is everything a zombie story today? 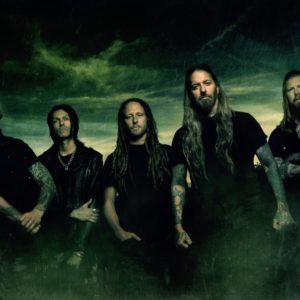