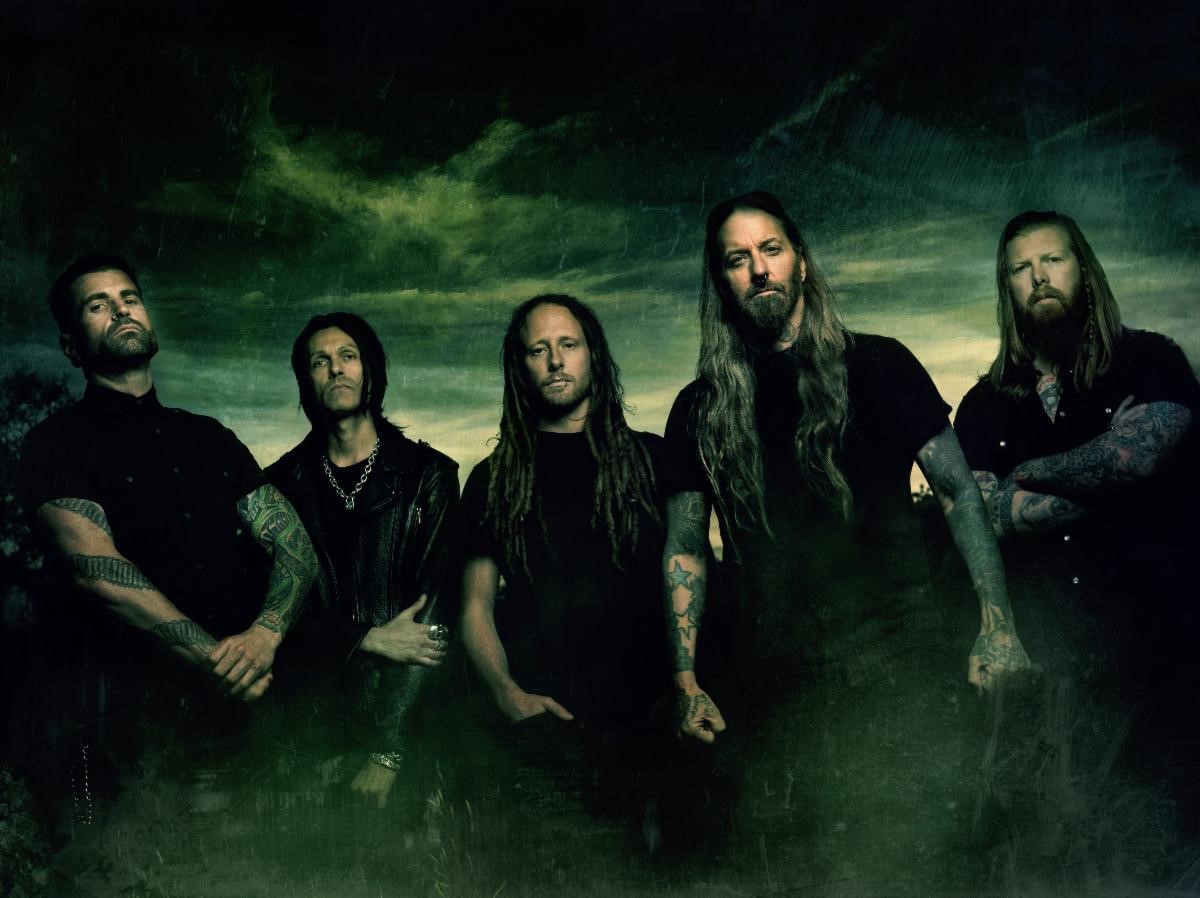 New Album, Dealing With Demons I, out 9th October 2020 via Napalm Records

Pre-Order Volume One of the Double Album Saga HERE

Representing the onset of a final purging of themes that have long possessed frontman Dez Fafara and DEVILDRIVER’s music, each track on ‘Dealing With Demons I’ illustrates a different demon to be dealt with, or released. The album’s lead track, ‘Keep Away From Me’ features a thought provoking video addressing current world events.

About ‘Iona’, frontman Dez Fafara tells us: “Iona is unlike any other DEVILDRIVER song we’ve put out. From the frantic verses to the haunting chorus, this song is another move forward to push our sound and the listener’s ears into the fray! The chorus, “she carries a black rose, effigy from a story closed”, tells the story of the long dead ghost of Iona and her obsession with death represented by the black roses in her hands – each one the soul of someone she’s taken from this life on a lonely dark road, assimilating their souls into black roses, which she carries for eternity. This theme relates to myself and “Dealing With Demons” in that, often times, we as people have a hard time “letting go” of things. This can be applied to relationships, death, and so on. Iona carrying the black roses symbolizes her inability to move on – always seeking revenge. The past is exactly that – the past – it’s important to let go and not be stuck in a perpetual loop of living in it.” 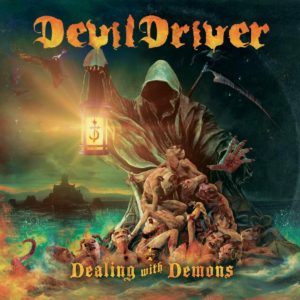 DEVILDRIVER have spent almost two decades pursuing a course of uncompromising artistry and dedication to the road. Led by Dez Fafara, the Californian crew have earned their reputation as one of the hardest working bands on the planet, while delivering a steady succession of brutal, yet distinctive albums along the way.  Their focus has remained laser-sharp, and never more so than on this monumental upcoming twin album project, Dealing With Demons, which is available in several formats, including collectable coloured vinyl.

Dealing With Demons I showcases the supreme form of the band – Dez, plus guitarists Mike Spreitzer and Neal Tiemann, drummer Austin D’Amond and bassist Diego ‘Ashes’ Ibarra. This isn’t just some of the most vicious DEVILDRIVER material to date, but some of their most lethally memorable too. Produced and engineered by Steve Evetts with additional engineering from guitarist Mike Spreitzer, it’s a triumph for teamwork and tenacity.

Dez Fafara adds: It’s time to lay it all out, on two records. I’m never gonna revisit these subjects again. I’ve been writing about this sort of human nature, disloyalty and dishonesty, love and loss, since the beginning of my career. I am going in a more lyrically woke direction in the future. A lot of people say my music gives them strength. But what they don’t realize is that these topics haunt me. Over the course of these last few years we fled from wildfires, my wife battled cancer and now we are going through a pandemic… so it is what it is… let’s dump it all on the table and purge. I want to go through different topics in the future, so here we are now. I’ve laid it all out on a double record for all of you to hear.”

This is just the beginning – fans should prepare for the onslaught of what is to come with the impending second volume, which promises to go even harder. This is a two-part acceleration into the future.

Dealing With Demons I Tracklist:

A vast array of bundles and formats are available via both the Napalm Records and DEVILDRIVER official stores, including CDs, exclusive vinyl in various colours, picture discs, cassette tapes, skateboards, notebooks, clothing, masks and more.

Click HERE for locations to buy special formats and merchandise! 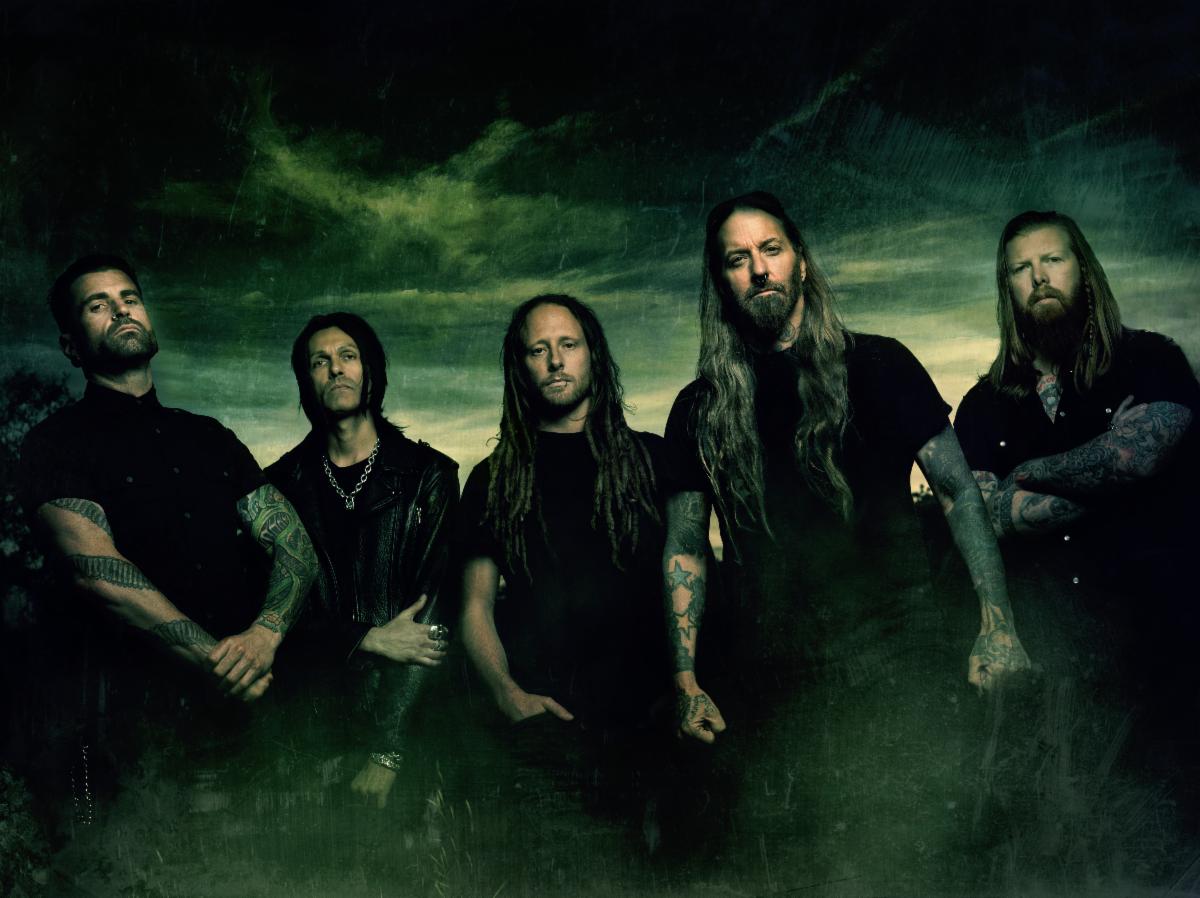 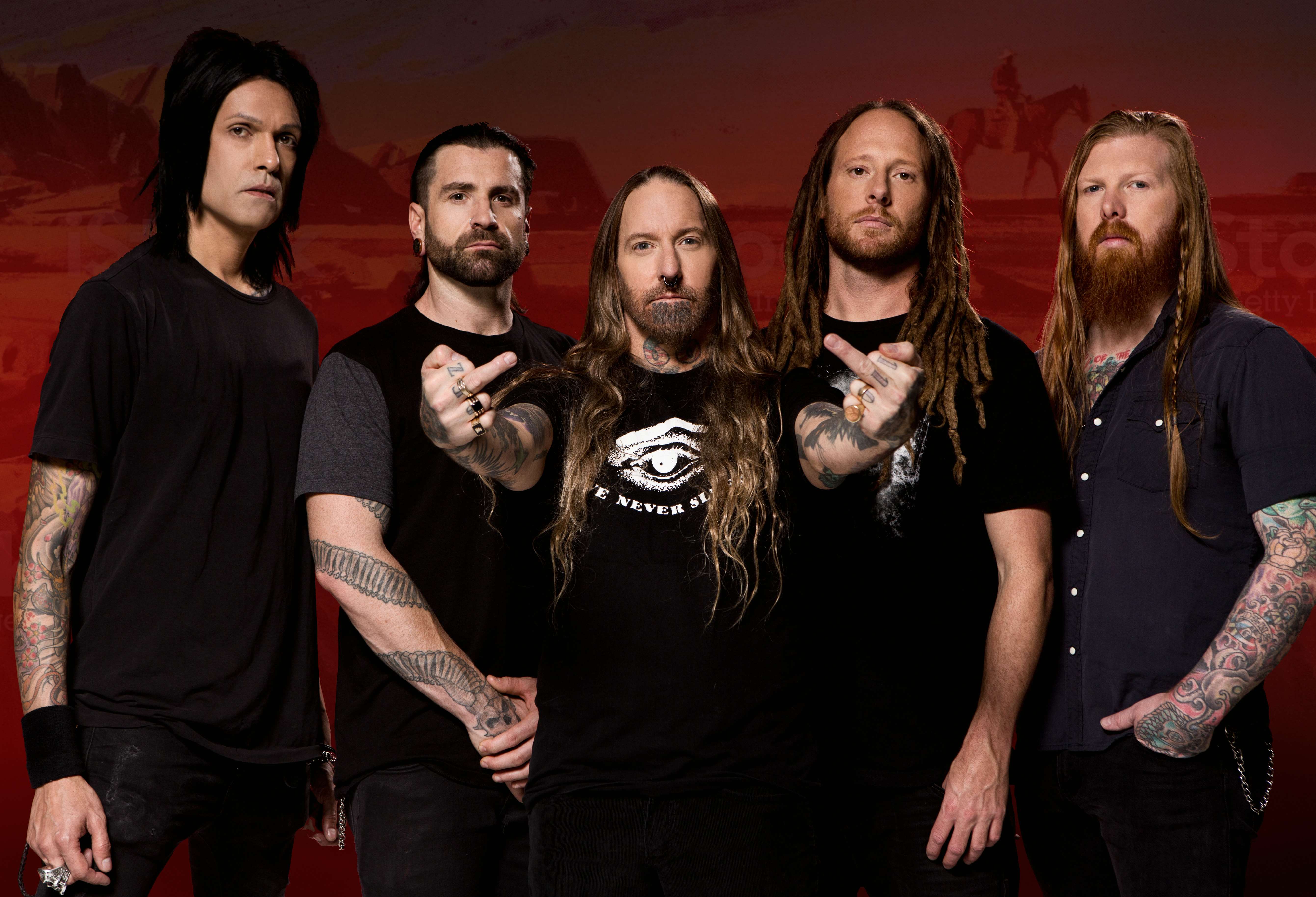 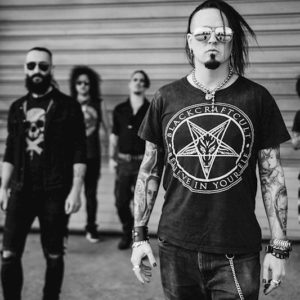 South Of Salem Proclaims ‘The Sinner Takes It All’ Having spent the best part of a decade working on various musical...
Copyright 2017 Devolution Magazine. All Right Reserved.
Back to top