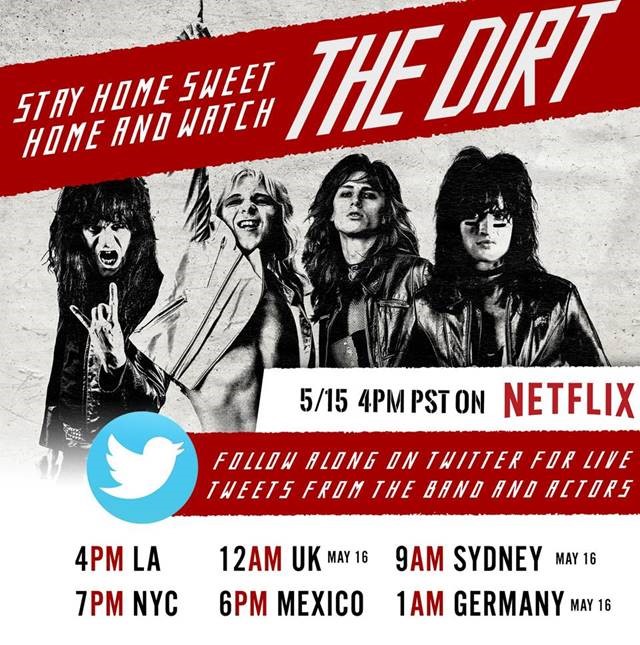 They were dubbed the most dangerous band in the world. Their bass player has been brought back from the dead more times than Lazarus. And you can now watch their story being told in real time with the band. Starting Midnight on Friday night watch the often hilarious, and sometimes tragic, story of Mötley Crüe, The Dirt, on Netflix while their Twitter and Instagram accounts tweet along with both the band and the actors from the film. Based on the bestselling autobiography by Nikki Sixx, the film is the (mostly) true story of the band, and now you can become part of the that story for one night.

Better Noise Music has this to say:
“The idea is we all start watching The Dirt film on Netflix at the same time and then Mötley Crüe and the actors will comment and chat along on through Twitter and the actors will be participating on their Instagram.”

ADDITIONAL NOTES:
• Band will be tweeting live on @motleycrue and will retweet and share actors and fans posts
• Please use “#StayHomeSweetHome” on all posts 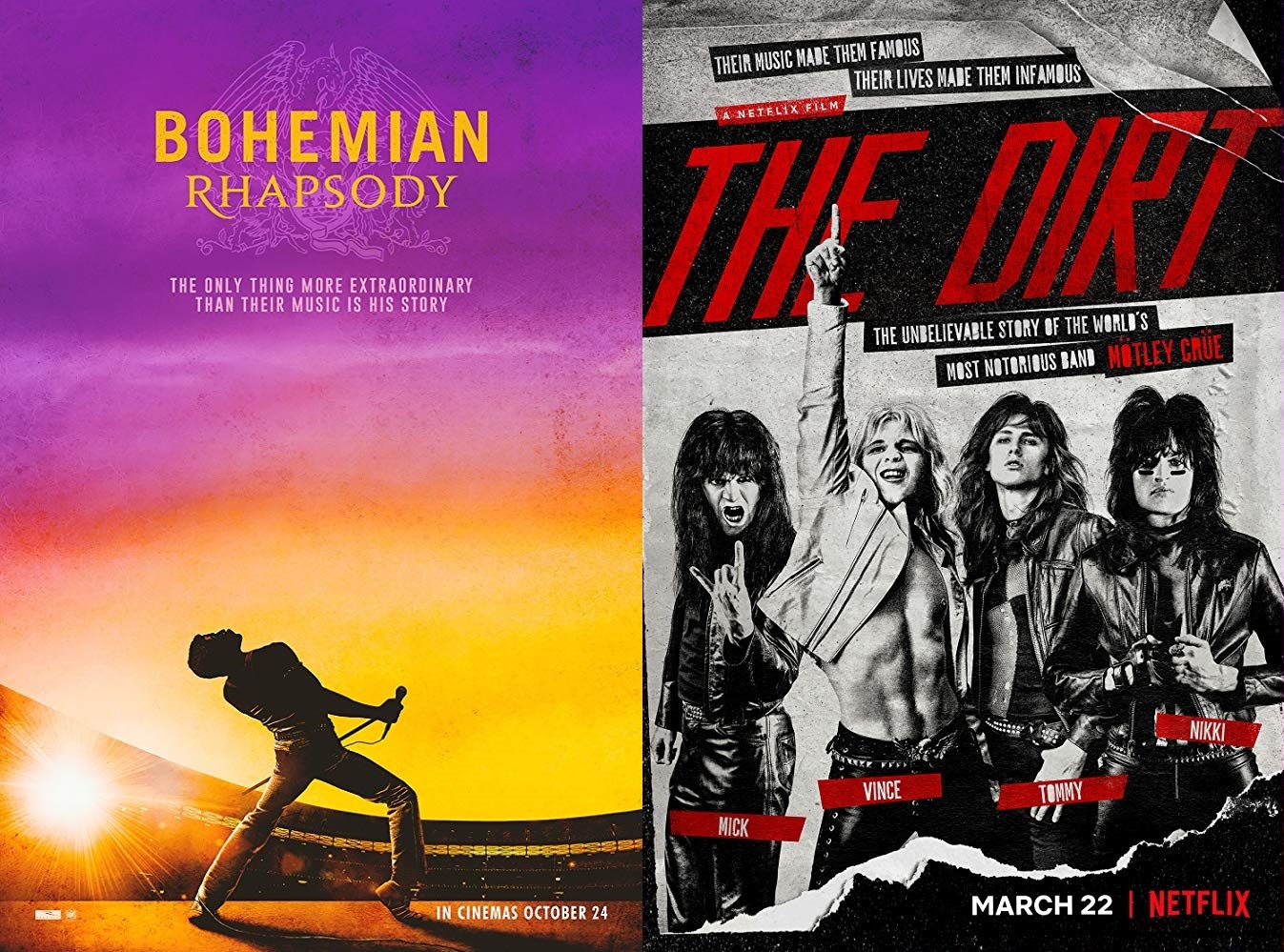 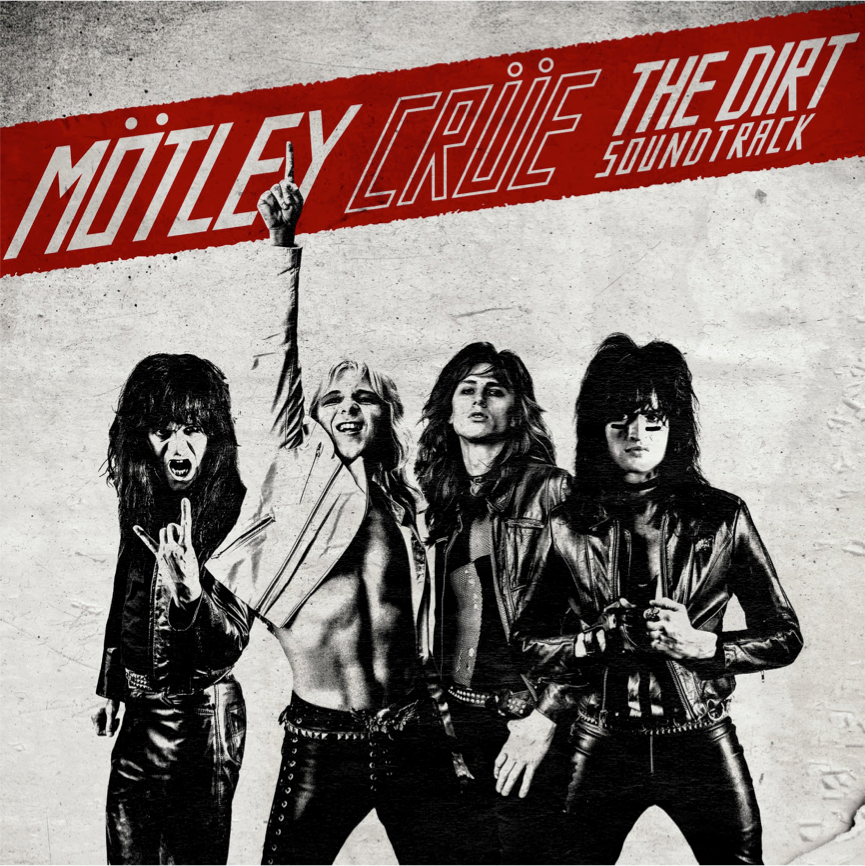 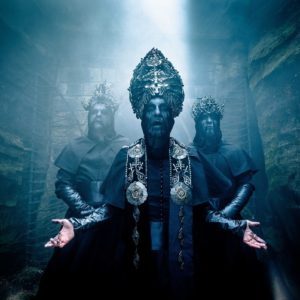 BEHEMOTH Reveal New EP, 'A Forest' Featuring Niklas Kvarforth On 29th May, BEHEMOTH return with a new EP, ‘A Forest’,...
Copyright 2017 Devolution Magazine. All Right Reserved.
Back to top