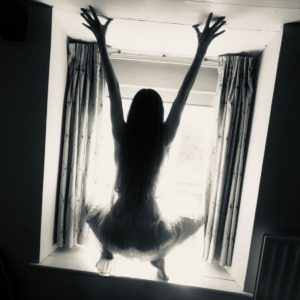 Liar, Flower is the latest combo to feature Queenadreena and Daisy Chainsaw musical heroine Katiejane Garside. Anyone who knows her will know to expect the unexpected, and in Geiger Counter you won’t be disappointed. Treading the trippy line between genius and utterly bonkers Garside has once again come up with a record that marks her out as someone who operates outside of the box.  Quite a long way outside to be honest. Here we get slabs of angst rock colliding with folk inspired tranquillity. The vocals are straight from the heart….. and the soul…. and the womb. This is an album that has you thinking, it forces you to listen, and then reflect. It’s not often music can be this harsh, sometimes utterly visceral and yet have true beauty within it as well. Garside has always had that Grace Slick element about her but there is no real comparison when you stack the two up together. Both are true originals and both are unique. It’s not often that happens in music, and as proven once again with this latest record Katiejane Garside is an often underappreciated artist that we should treasure. 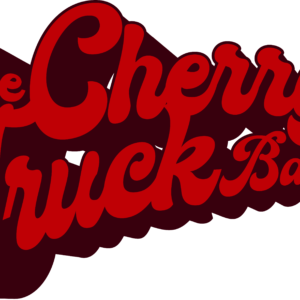 Black Stone Cherry & Monster Truck Join Forces for 'The Cherry Truck Band' Web Series The first episode will be on Wednesday...
Copyright 2017 Devolution Magazine. All Right Reserved.
Back to top