What a time to be releasing an album. No touring to follow it up and an uncertain future. Trivium have risen to the challenge though. Here Bass player Paolo Gregoletto chats to Jo Wright about coping in a lockdown world and new album ‘What The Dead Men Say’. 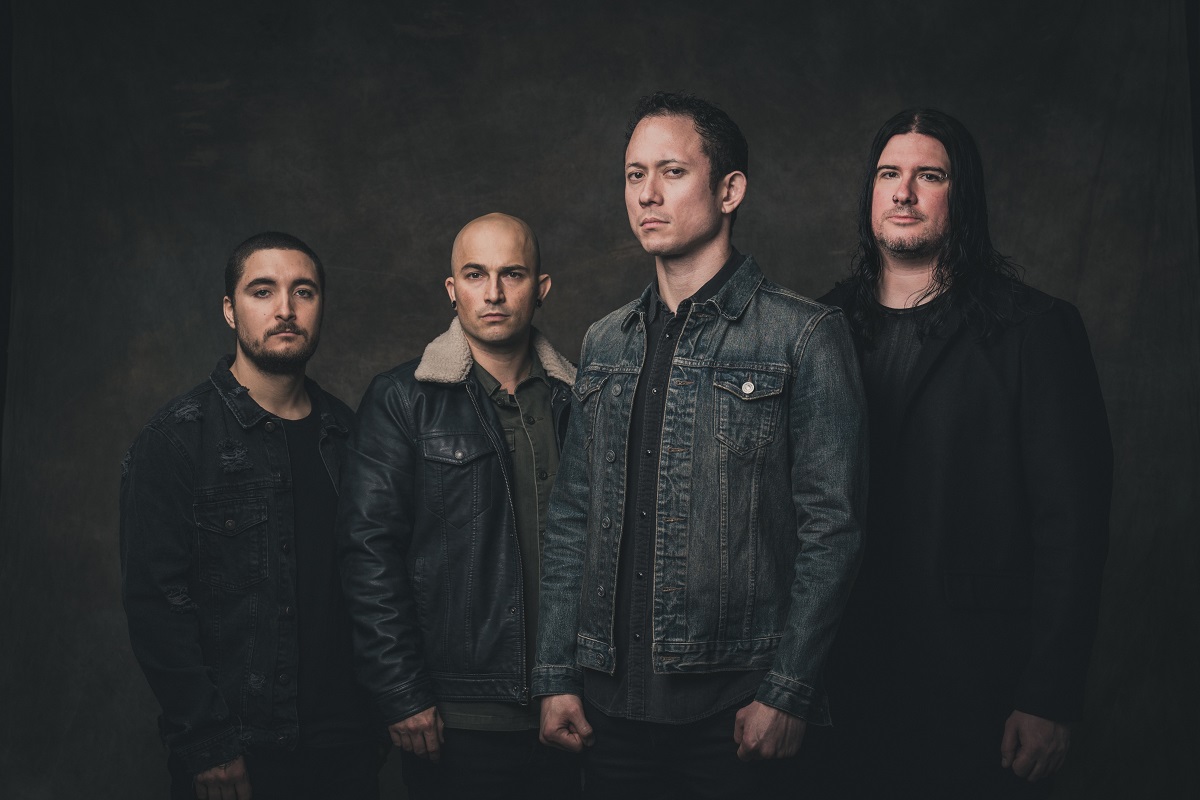 I’ll kick off with a question I’ve never asked before. So, erm, in relation to COVID-19, how is Staying At Home working out for you?!

“It has been going well.  My girlfriend and I have a nice routine going and we’ve been trying to stay fit with workouts and cooking at home.  I am doing a lot of press so I have lots to do.”

For me, my right eye wouldn’t stop twitching for the first few days of Social Distancing and Isolation, but Staying At Home soon became the new normal, and my vision is now fine. Same for you in terms of becoming used to the current situation, not temporarily compromised vision?

“The routine is helping us stay sane and I am feeling fine right now.  I hope to at least be able to travel to Orlando by June for rehearsals.”

Trivium have a new album coming out! Tell us all about What The Dead Men Say

“It’s our ninth album and probably one of my favorite things we’ve done so far.  We wrote in between touring last year and recorded in October and November.  The biggest difference to the process was tracking drums last, which we did at 606 Studios in LA.”

We’re really digging the two lead singles “Catastrophist” and “What The Dead Men Say”. Are these songs a good example of what we can expect from your new record?

“They definitely give you a good sense of what’s to come but I think there are a lot of surprises left.  It’s a darker and more prog record than The Sin And The Sentence.”

Your new album isn’t released until April 24th. Are you doing anything special with regards to the launch?

“We have lots of press and we have some cool online events we have planned including a virtual album signing.  I am looking forward to seeing everyone’s reaction to the new stuff.”

Your timing couldn’t be better. A new Trivium record is just what we need at the minute.

When you guys tour What The Dead Men Say it’s gonna be wild, no? Trivium fans finally let out and reunited in the pit. Can you imagine it?!

“I think this will be some of the best Trivium pit songs without question.  I can’t wait to play Amongst The Shadows & The Stones just for that reason.”

Music fans will never take live shows for granted again. Even being showered with questionable liquids via cups launched in the pit probably won’t seem quite so bad:

“I am sure when things are able to happen again people will be excited to see other people and bands again.  Playing a show will be euphoric.”

Speaking of taking things for granted, what do you miss most now we’re pretty much all in Lockdown?

“Going out to restaurants and playing with my band.”

And because we at Devo like to keep things positive, what’s been your favourite thing about Lockdown so far?

“Having lots of time with my girlfriend and dogs.”

Heavy music fans have always stuck together, and now more than ever there is a real sense of community among us. Even though we can’t see each other, we can still feel a vibe by playing songs and sticking the radio on.

“I think the metal community will weather this together and I hope we come out of it stronger and with a real appreciation for what we have.  Supporting bands, venues, and festivals will be very important to keeping things alive.”

Plus, there’s loads of stuff available for free online at the minute, like music tutorials and school lessons. For all its evils, social media is doing a lot of good, it seems.

“There has never been a better time to pick up playing music or just diving into a band’s back catalog.”

Can you give us a track for a comedy COVID-19 playlist?

And finally, do you have a Lockdown recipe you’d like to share with Devo readers? Even better if it involves chickpeas. I have a glut of them for some unknown reason!!!

“I just had some tasty chickpeas tonight but it was already pre-made.  I’ve been making a lot of blackened mahi mahi (fish) — it’s amazing and simple.”

News: Celebrate The Loudest Day Of The Year Motörhead Day! 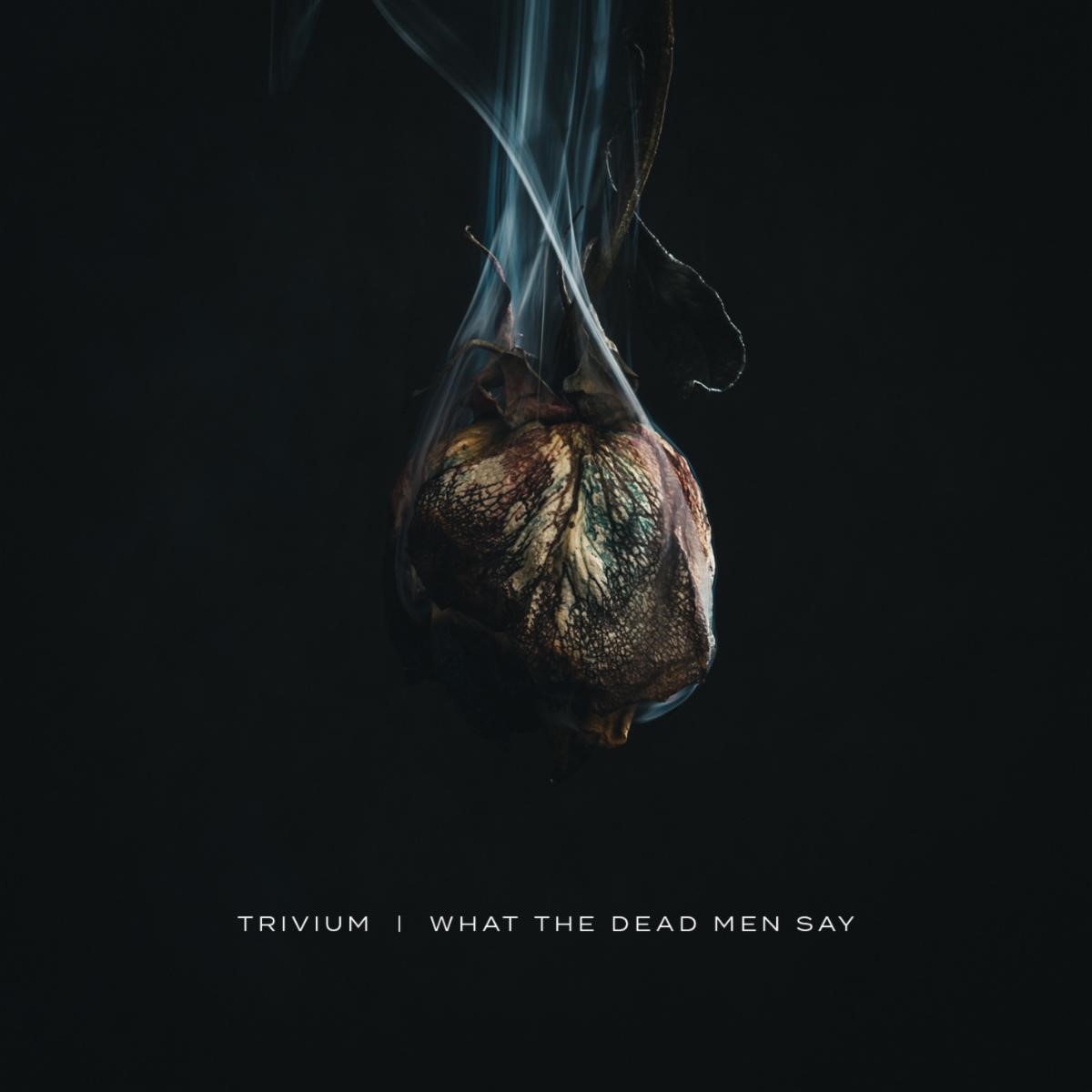 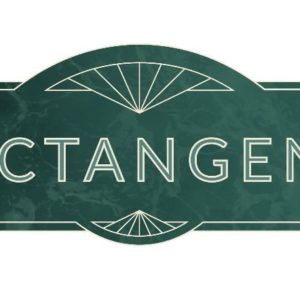