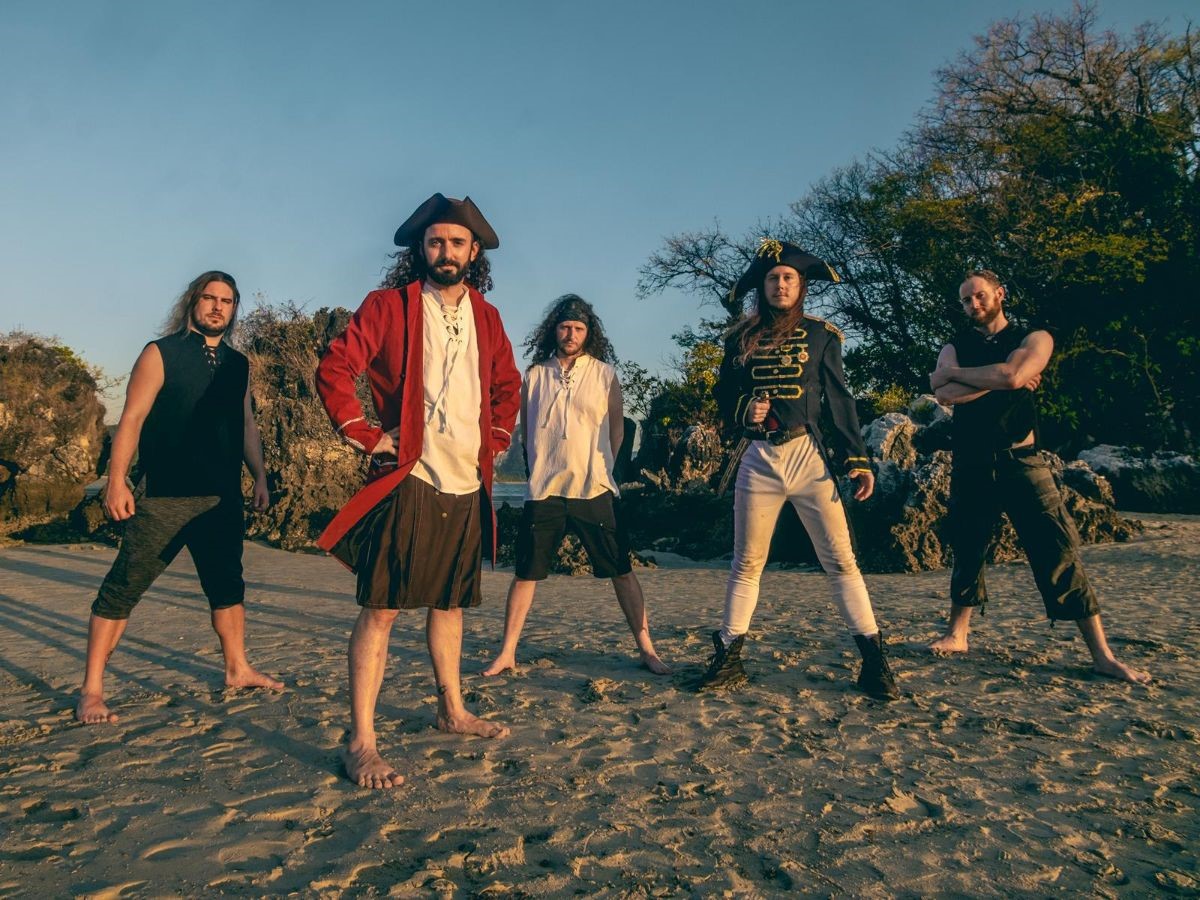 New Album, Curse of the Crystal Coconut Out May 29! Pre-Order NOW!

Let’s drink and party the ALESTORM way – we’re only here to have fun.

Ahoy, filthy landlubbers: ALESTORM has just landed ashore with a brand new single “Treasure Chest Party Quest”, fresh off of their upcoming album Curse of the Crystal Coconut – out on May 29 via Napalm Records. Captain Christopher Bowes transports the listener right into another world the ALESTORM way – with a lot of bloody good rum underlined by a striking melody and a choir full of drunken sea emperors. They make one thing crystal clear: they will come for your treasure chest while partying so hard they probably won’t even remember they stole your riches. An unmistakably catchy chorus will get you hooked immediately, and a little promise on the side: you won’t get this song out of your head for at least a fortnight.

“Treasure Chest Party Quest” is accompanied by an audiovisual created in typical chaotic and colorful ALESTORM fashion. A wild visual ride through the minds of the “Pirate Metal Drinking Crew” that only they could dream up. Track suits, gambling, sportscars and newborn babies galore… they’re just here to have fun! They came to take all your money and party, convince yourself and watch the video below!

ALESTORM on the new video:

“Oh wow! We tried our very best to make a video that would alienate as many of our fans as possible. I think we succeeded! This song is about giving birth to yourself, selling out, and driving awful Yugoslavian cars. All the classic elements of pirate metal!”

The “Pirate Metal Drinking Crew” is back to show all the filthy landlubbers what they’re made of. ALESTORM’s sixth long-player, Curse of the Crystal Coconut, will be released on May 29, 2020, via Napalm Records! Eleven tracks presented in ALESTORM’s typical unadulterated, chaotic fashion will pull the rug out from under your feet. Adding to that are guest performances from musical greats like Ally Storch of SUBWAY TO SALLY (violin on the entire album) and Captain Yarrface of RUMAHOY! A must-have, riff-laden anthem at any party, “Treasure Chest Party Quest” takes the listener onto a journey into the depths of “Tortugas” darkest taverns and Christopher Bowes’ unique sense of humor. The smashing, lively track “Chomp Chomp”, featuring vocals of Vreth of FINNTROLL, may make you never want to enter the open waters again, but will definitely entice you to dance along with its addictive melodies. “Pirate Metal Drinking Crew” is yet another foot-stomping anthem on the album that excels with a catchy rhythm and indelible hook. Be careful to not anger the great pirate Scurvy, or he might just unleash the Curse Of The Crystal Coconut with the brutal riffs of the “Pirate’s Scorn” upon you. Whether the album makes you want to grab a fresh coconut and sip it or open up a nice bottle of beer – it will definitely lead to a wild piratical escapade. For the extra-adventurous pirates amongst you, ALESTORM will release a 2-CD Mediabook with ground-breaking 16th century interpretations of the songs. Be sure to get yours. 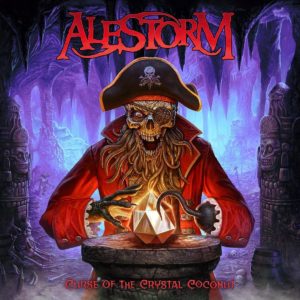 Curse of the Crystal Coconut will be available in the following formats: 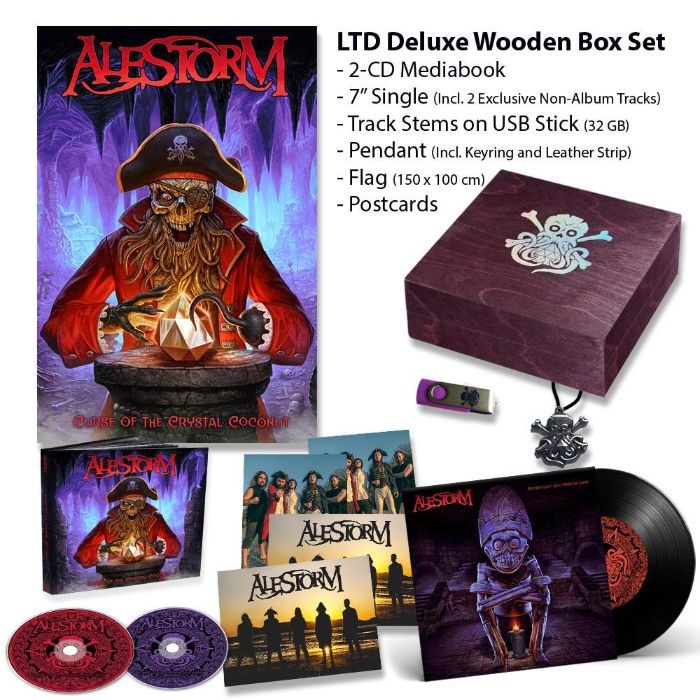 Catch ALESTORM on tour and get the chance to listen to some new songs! 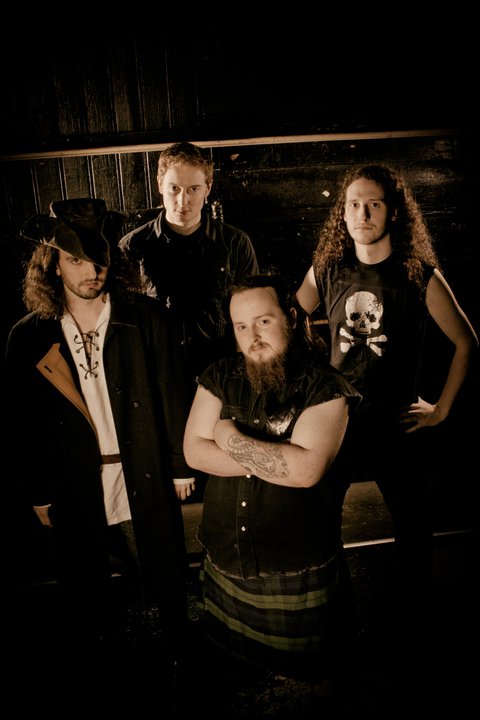 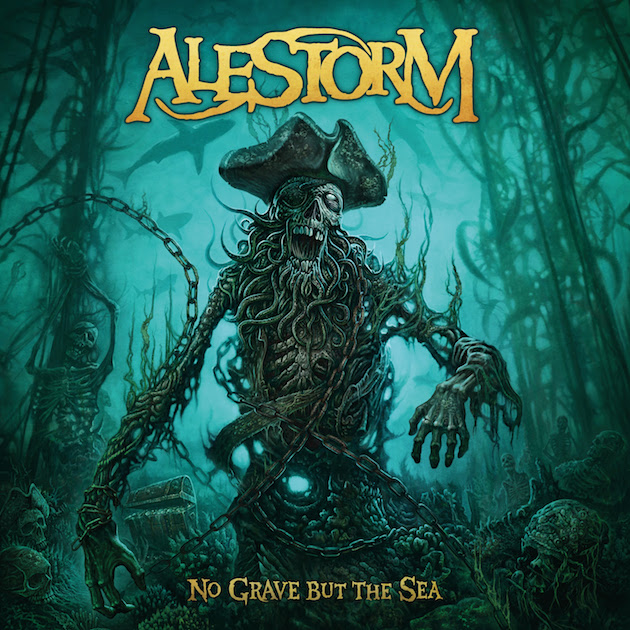 Review: Alestorm – No Grave But The Sea 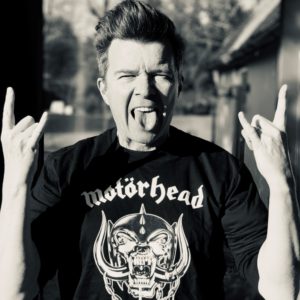 Rick Astley Models Personalised Motörhead T-Shirt Get Yours By Umläuting Your Name On EVERYPLAYLISTLOUDER.COM To...
Copyright 2017 Devolution Magazine. All Right Reserved.
Back to top