Check out the video here – https://youtu.be/-ivfC9XS3oI

Although it’s seemingly been quiet in the Skarlett Riot camp, truth is they’ve been working non-stop on brand new music, the first result of which arrives in the form of long-awaited new single ‘Human’. Embracing a more aggressive tone, Skarlett Riot are out to prove there is more to this young UK act than meets the eye!

Still led by the charismatic vocals of Skarlett, the band is a tighter, more powerful proposition, with harsh vocals complementing the melody throughout this track, without every losing sight of the outstanding melodic intent. Musically the band has come on leaps and bounds from previous releases and the addition of new bassist Tim Chambers has given the band a renewed impetus.

Their new album will arrive later this year via Despotz Records. 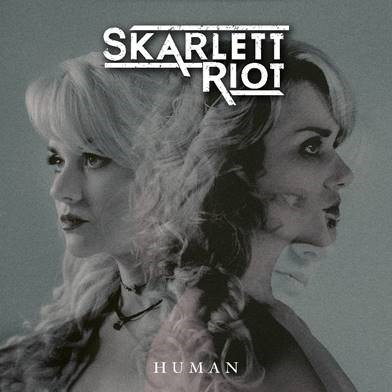 What the press had to say about ‘Regenerate’;

Interview: Alice's Ants "It’s definitely normal to have stage fright because it shows that you care." 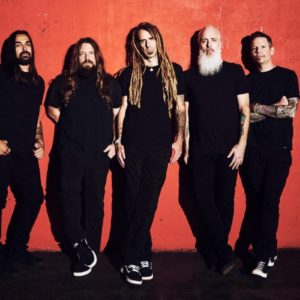 LAMB OF GOD have announced on their social media that they will broadcast their live set from the Resurrection Festival...
Copyright 2017 Devolution Magazine. All Right Reserved.
Back to top