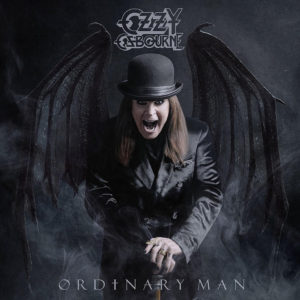 The Prince of Darkness is back, with his twelfth solo studio album. Considering he’s currently touring his Farewell Tour, with several dates as this is written being postponed for health reasons, he would be forgiven for closing out a career of 50 years with a Best Of album, but this being Ozzy he doesn’t believe in doing the predictable. So instead we have what is most likely Ozzy’s swansong, and as the saying goes, he’s saved the best for last. Vocally, lyrically, musically, Ozzy shines on this album, and he sounds as good as he did when laying down the vocals for Black Sabbath 50 years ago. And it’s quite fitting that he bows out with guest appearances both from Elton John, who has been in the music business just as long as Ozzy, and from Post Malone and Travis Scott, who are at the height of their relatively young careers. The album is reflective in places, touching on themes of life and death. This is no longer the Ozzy that commanded immortality, it’s a very mortal Ozzy that we have here. All My Life, Goodbye, and Ordinary Man all give the album a sombre tone, but Under The Graveyard is Ozzy at his darkest best. The man who alongside Black Sabbath invented Heavy Metal bows out with one of the best heavy metal albums ever written, and with certainly some of the best music he’s written. Ozzy need not fear, he is most certainly not an Ordinary Man. 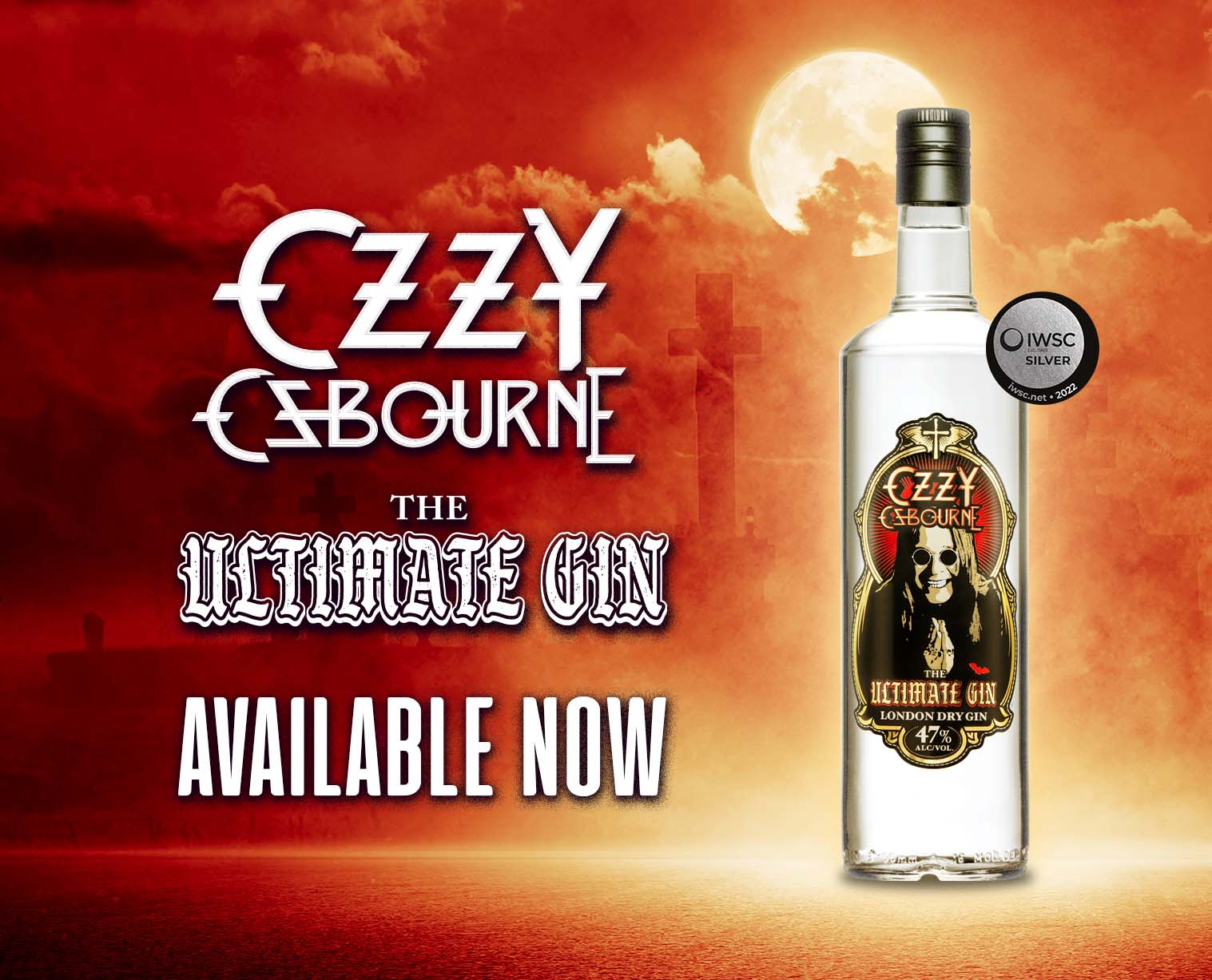 News: The Ultimate Gin from the Prince of Darkness Available In U.K. And Europe 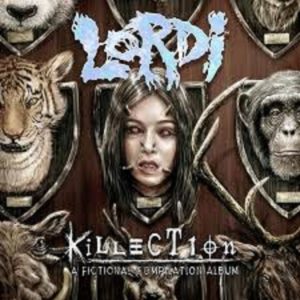