Finding the extremely well tucked away Chameleon is aided by an influx of alternative people. Inside it sports a rather splendid bar area and a venue upstairs that could be a set from The Young Ones.  They’ve got the atmosphere right on the nose then.  It turns out the sound is excellent too.  The lighting it has to be said is static bit it still does the job.

Kicking things off are Libby and Charlotte performing an acoustic Desensitised set.  It’s a mix of covers and originals that sees the duo on stage for the first time this year. The band as a whole have stepped up a gear since their debut album was released last year. Here it’s Charlotte’s vocals that catch the ear. There are some high notes hit impressively and the power  and tone have matured too. Coup[le that with Libby’s ever expanding guitar work and this set definitely whets the appetite for a full band show. 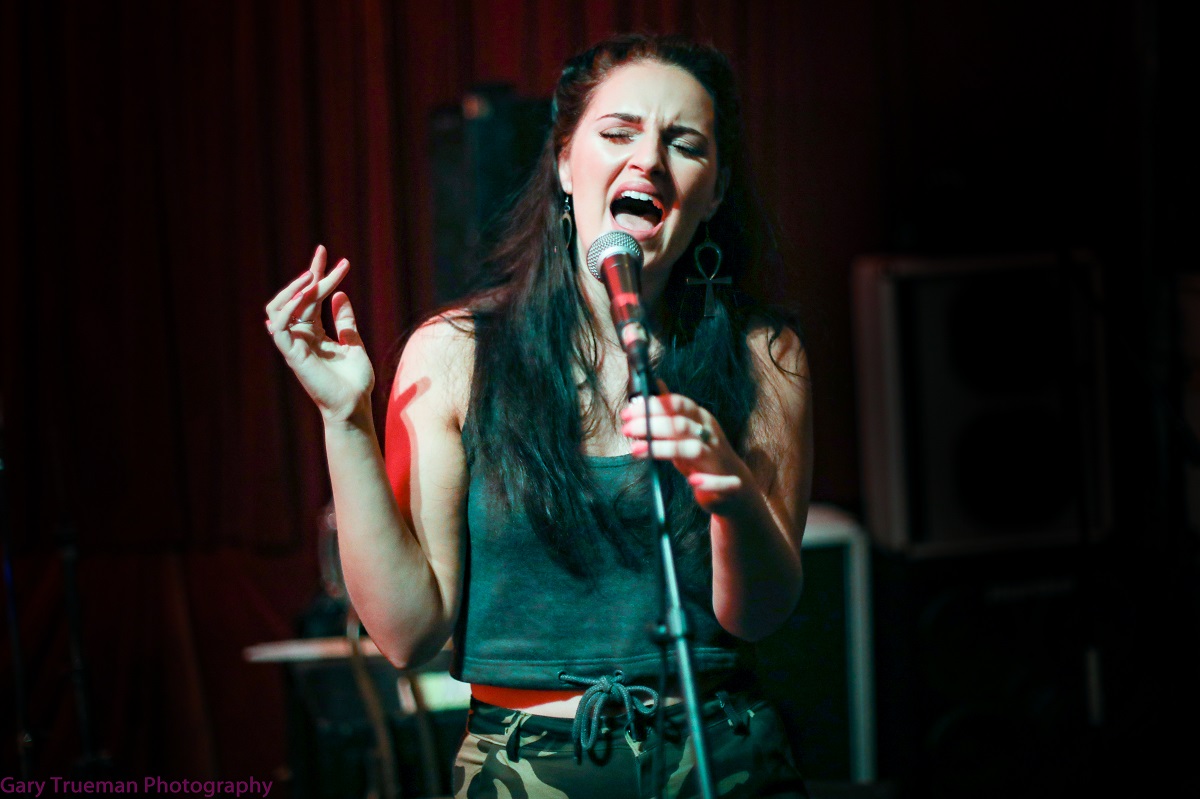 The Red Puppets can clearly play, that much is obvious by the first few bars of their opener. Being technically proficient isn’t the only thing you need as a group of musicians though. You need identity and passion. This trio tick those boxes too. This is ultra modern indie rock with nice slabs of metal and jazz thrown in the mix too. We get a Biffy Clyro cover that goes down a storm and suits the band sound to a tee. While guitar and bass are excellent it’s the drums that astound. This is a band with an engine room that purrs. The Red Puppets have no strings save the ones on their instruments. 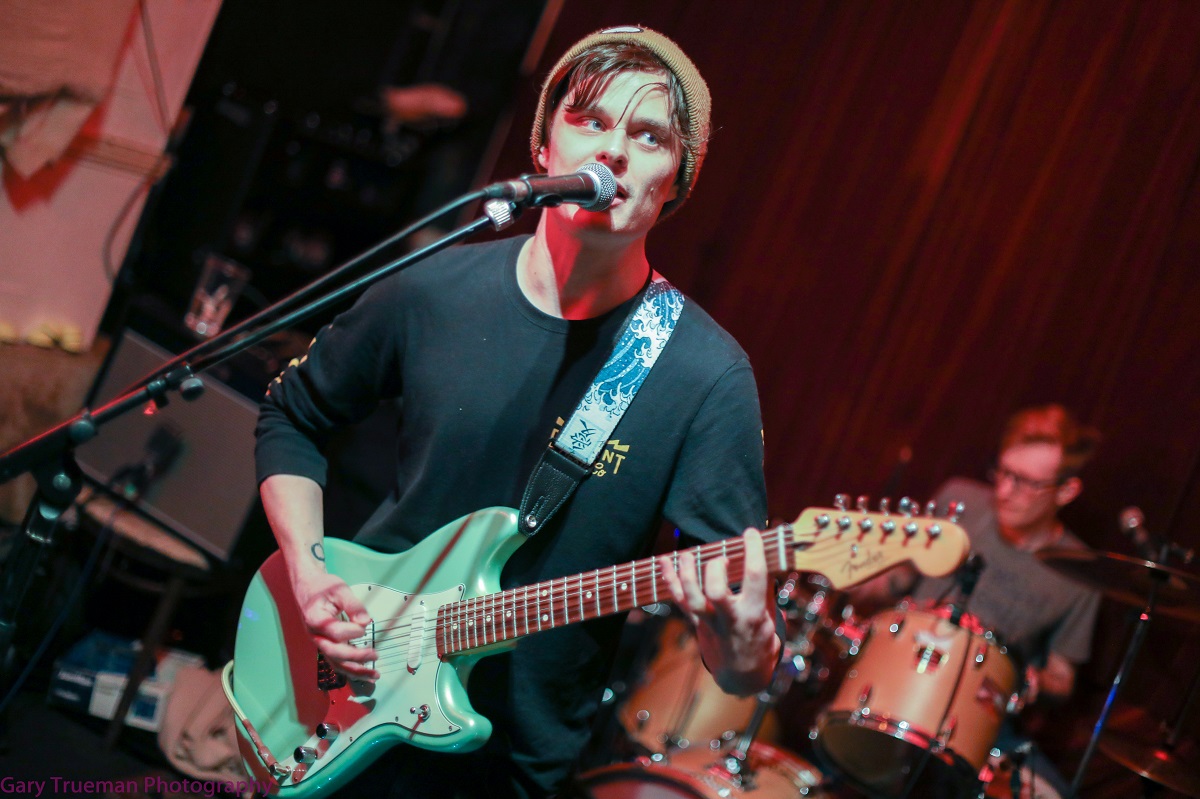 Some people don’t need to say anything to command an audience when they appear on a stage. They have that enigmatic charisma that surrounds them like an aura.  So it is with Emily Alice. While her ‘ants’ beaver away industrially and with some style Alice simply is. Coy, almost shy but with a commanding and at the same time quite subdued vocal you get the feeling that you’re seeing the soul of a person through song. You get the feeling you’re being let in to hear something personal. For such a young artist to convey mood like this is quite magical. A mix of grunge, pop punk and riot grrrl, Alice’s Ants deserve to go on to much greater things. Realistically there’s no force on earth that is capable of stopping them. 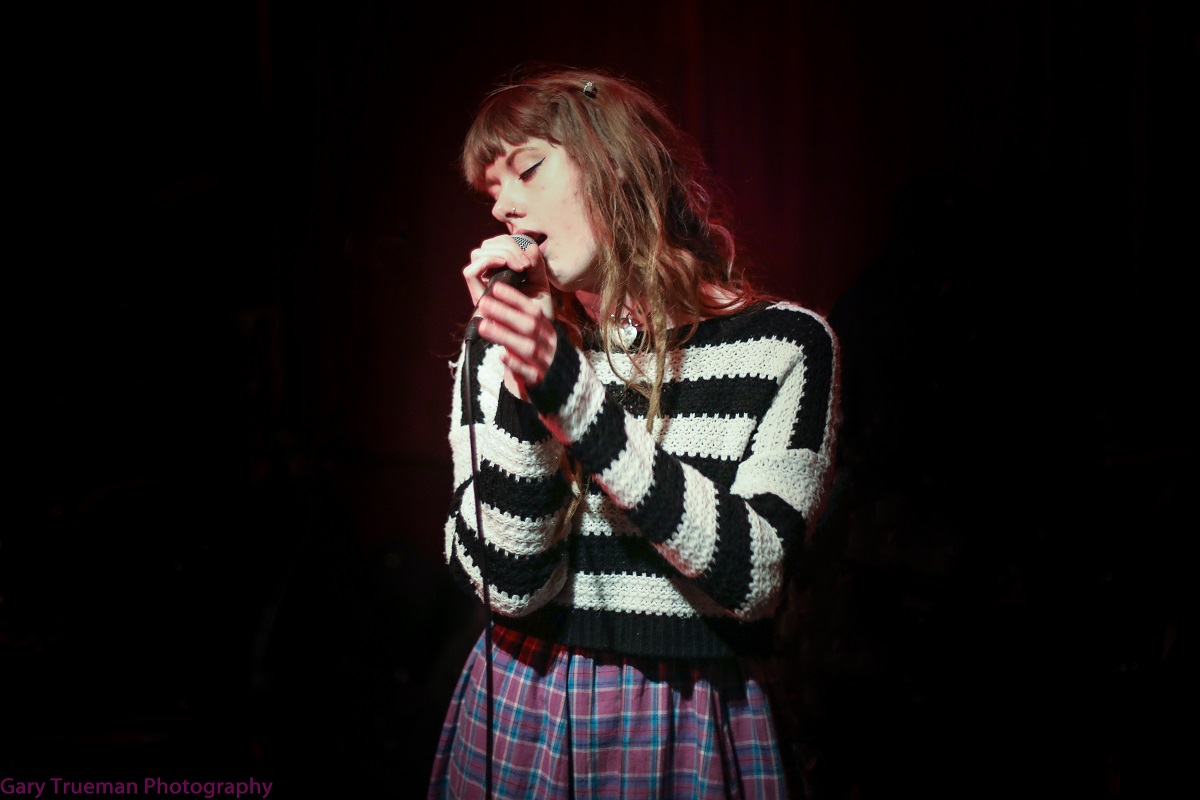 You get to see some bands on occasion that just seem a bit out of place. Usually it’s a case of how are they playing such a big venue?  Tonight with Kill The Moon the reverse is true. How the hell does a band this tight, this professional sounding, not get to play at least The Rescue Rooms just down the road. For those at the compact and bijou Chameleon this is a real treat. It’s like having a big name band play in your (quite large) living room. The guitar sings, the drums pulse with beats and that bass, well that’s just alive with rhythm. Often the sum of the parts doesn’t add up but with Kill The Moon it’s an equation that equals musical heaven. Indie rock with a huge dose of just about everything else thrown in makes Kill The Moon a must see band. Everyone watching knows they’ve struck gold tonight. Kill The Moon are ace, catch them (at a much bigger venue) soon. 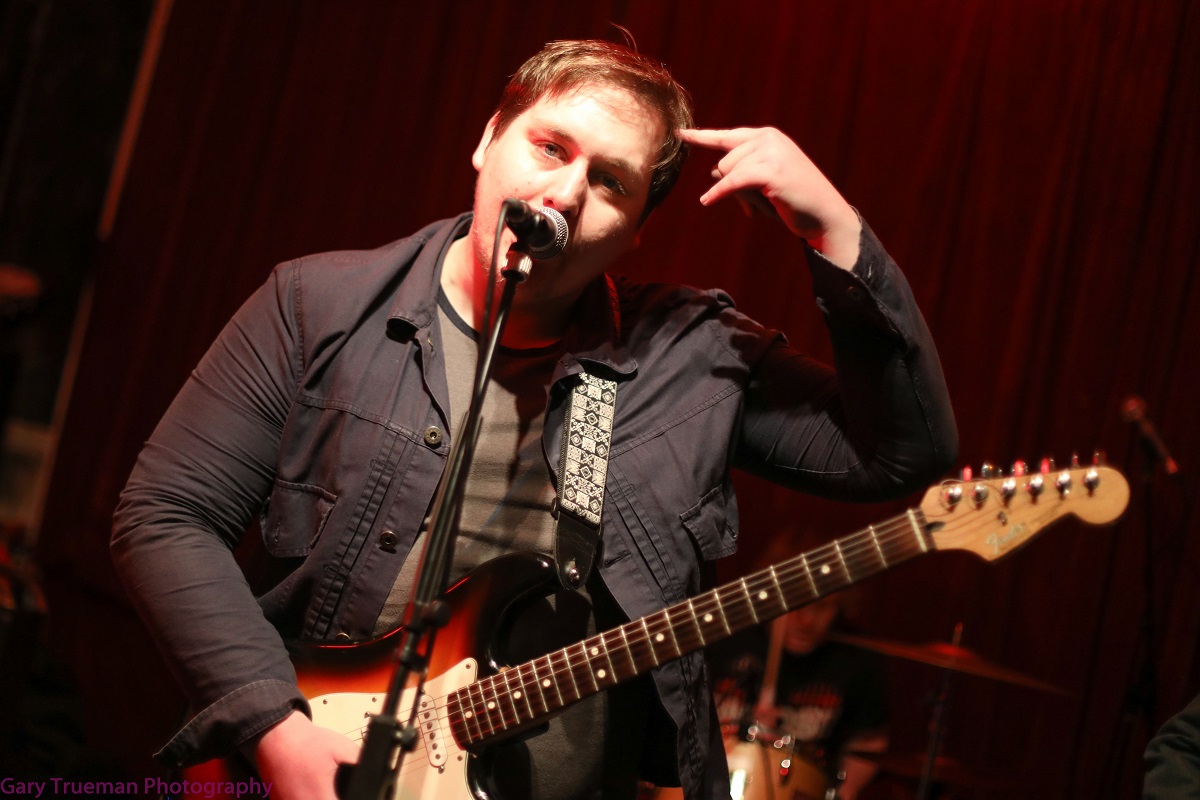 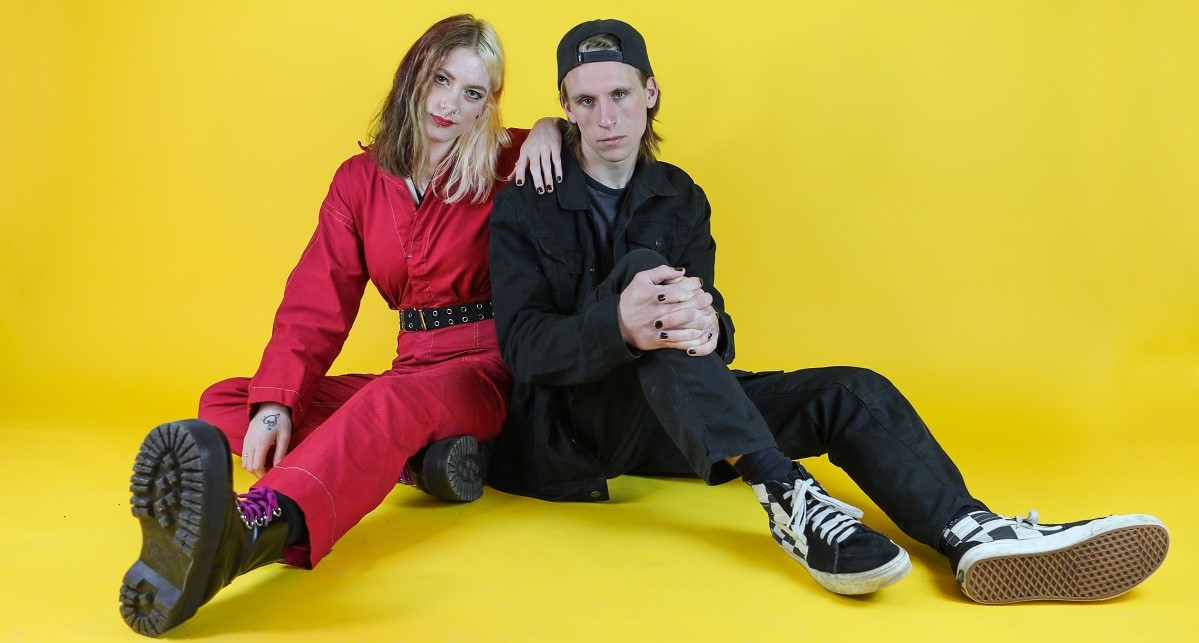 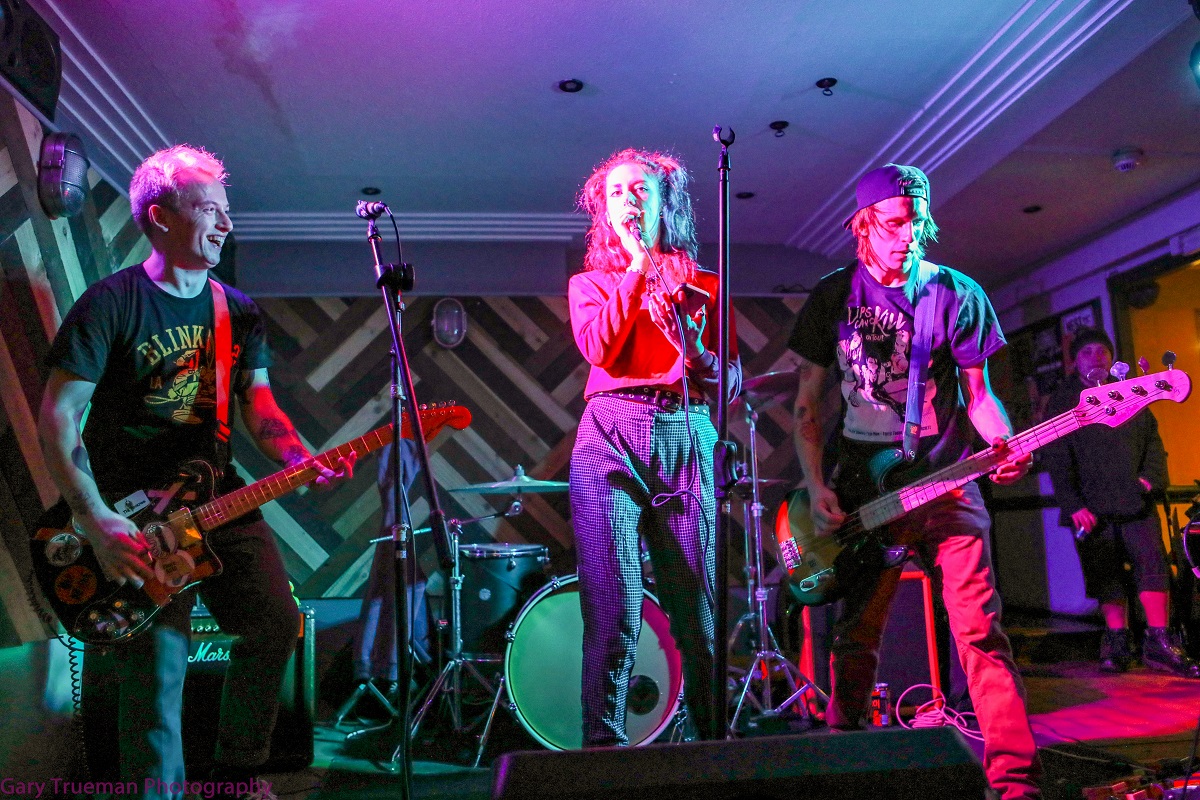 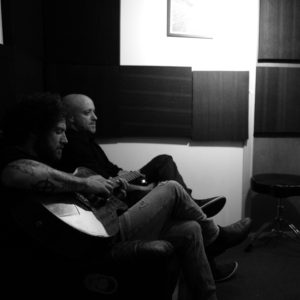