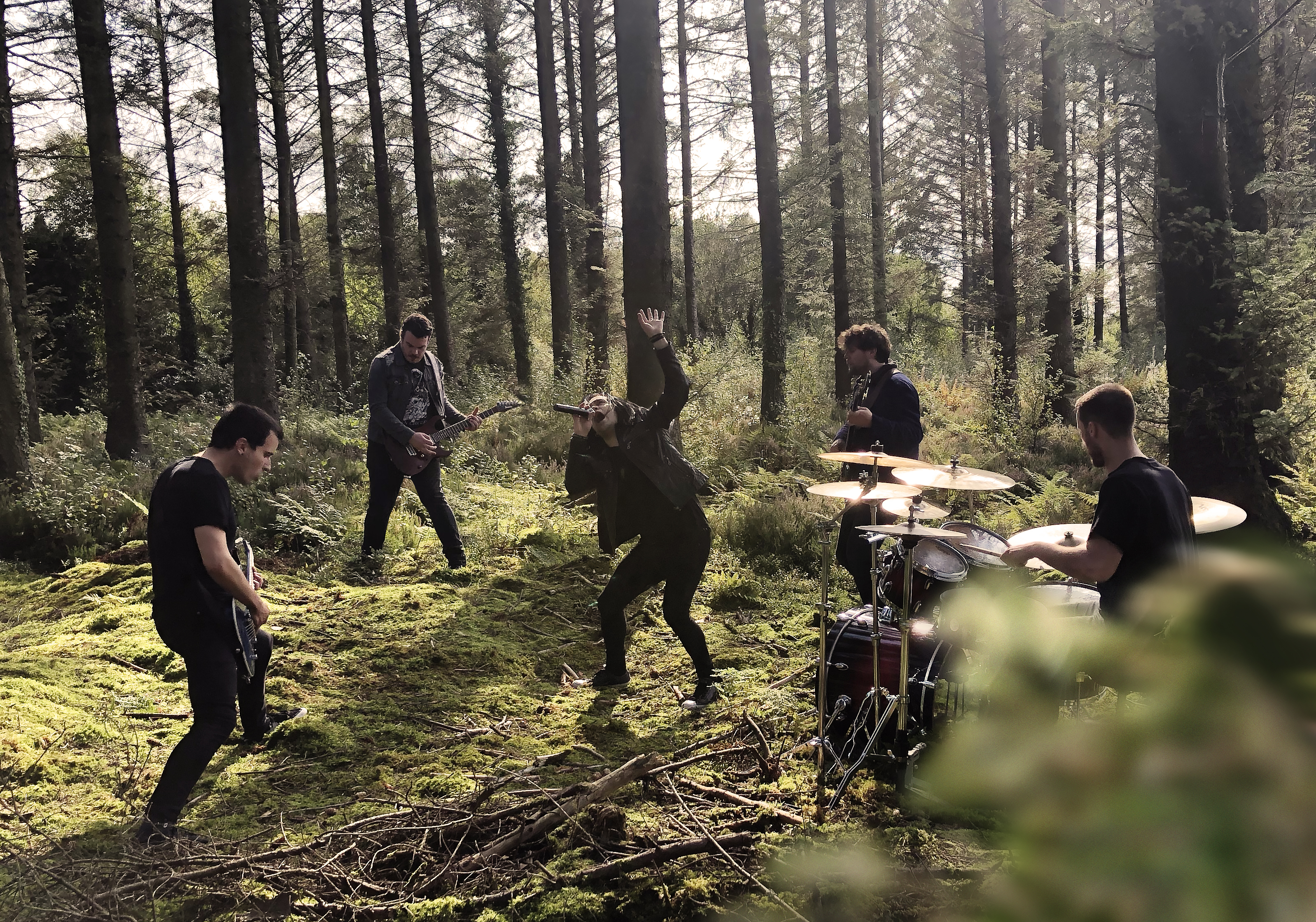 Irish progressive metal quintet Sectile have released their new video for “Black Cloud” ahead of the release of their new album “Falls Apart” on February 25th!

Sectile are a five-piece prog metal band based in Dublin, Ireland. Their music combines the melodic sound of classic prog, entwined with traditional heavy metal, laced with captivating technical arrangements.

The result is an alluring collection of soundscapes, which takes the listener on an aural journey from light to dark, offering an equilibrium of heavy and delicate guitar-work twinned with breath taking vocals and thought-provoking lyrics.

Formed in November 2016, Sectile released their debut self-titled EP in November 2017 to a positive reception, receiving coverage in a number of respected media platforms, including Ireland’s Hot Press Magazine.

News of the band’s live shows travelled fast within the Irish metal scene, garnering them a reputation for being great performers.

Having spent the best part of 2018/2019 writing and recording new material, Sectile launched a new single – ‘The Hunt’ indicating the musical direction that would be the basis of ‘Falls Apart’, the band’s first full-length album.

Notable gigs to date include ‘Prog Metal Madness Live’ 2019 in London, with headliners Sümer and Voices from The Fuselage; renowned Irish metal festival ‘Siege of Limerick’ on April 2018; two finals of Bloodstock Metal2TheMasses Ireland and a packed headline show in Dublin, Ireland in December 2019.

Set to be released on February 25th 2020, ‘Falls Apart’ marks a culmination of Sectile’s efforts to date. Tracks like ‘Black Cloud’ couple the heavier elements of Germany’s The Ocean with the melancholy and musical intricacies of Porcupine Tree and Leprous.

Fans of modern prog will find ‘Falls Apart’ to be a banquet from which they can feast time and again.

You can check out the video here: https://www.youtube.com/watch?v=3gLK9RW7s_M 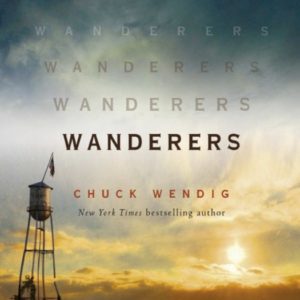 Chuck Wendig - Wanderers - Published by Rebellion Publishing Fans of Star Wars will know him as the author of the Aftermath...
Copyright 2017 Devolution Magazine. All Right Reserved.
Back to top