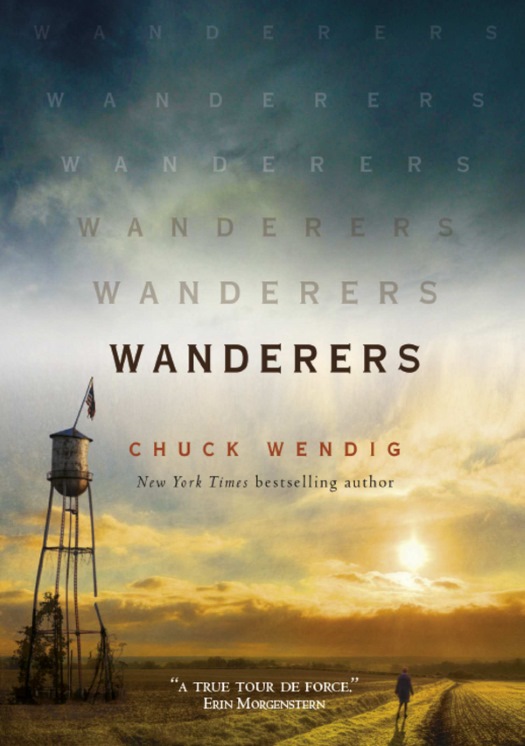 Fans of Star Wars will know him as the author of the Aftermath trilogy, or maybe from Marvel’s Vader comic book series. Fans of modern horror however are going to remember him for Wanderers. Firstly, the book is not strictly horror. It’s not really science fiction either, despite some science fiction themes. It is a book about the human condition, and a disturbing reflection of modern American politics. It’s also a book about the end of the world as we know it.

At its heart it’s the story of a young girl, Shana, who joins her younger sister on a journey across America. Intertwined with her journey you have a disgraced CDC employee, an aging rock star, an ex-cop, and a ragtag band of others all drawn together to protect their strange sleep-walking family. The characters play out their lives to the best of their abilities, drawing you into their tragic stories. The apocalypse is almost secondary, used as a trigger for the unravelling of human society. Through snippets of social-media we see a world slowly coming to the realisation that all is lost, but still trying to maintain a sense of normality. A podcast here, a tweet there, life trying to hold onto anything as everything else collapses around them.

The greatest success of the book though has to be how real it feels. There’s a sense of foreboding about it all, a sense that we aren’t that far away from the chaos and disorder it portrays. You only have to see how people have reacted to the Coronavirus outbreak to see how deep-seated prejudices can come to the fore when people feel threatened. More so given the deep political divisions at play in the world with a resurgent far right, the book echoing so much of today’s racially charged political debate. As with all good speculative fiction it seems prescient, and all too plausible.

The apocalypse of choice here isn’t a new one. We’ve seen it played out a thousand times in books, films, and video games. The Andromeda Strain, The Stand, The Last Of Us. Wanderers plays homage to them all and doesn’t shy away from giving credit where credit is due, namechecking its influences throughout the unfolding story. It’s a game of Plague Inc played to perfection, on the hardest settings with nothing short of the extinction of the entire human race as it’s goal. The level of detail describing an apocalyptic disease is both impressive and scary as hell. You want the band of Wanderers to survive, but at the same time there’s a sense that humanity is getting what it deserves. It doesn’t shy away from showing humans in the worst light, with all their selfishness, ignorance, and anger. But, at the same time, it shows the best parts of humanity, their cooperation, caring, and empathy when all else seems lost.

By the end of the book you get your final showdown. You have your survivors, and you have your losers in the disease lottery, where (nearly) everyone’s a winner. It’s a story that takes on Stephen King at his best and holds its own against the King of modern horror. But just as you think you know how the story has led you to this new post-apocalyptic world Chuck leaves you with one last thought: DUDE, SERIOUSLY, WHAT THE ACTUAL FUCK? 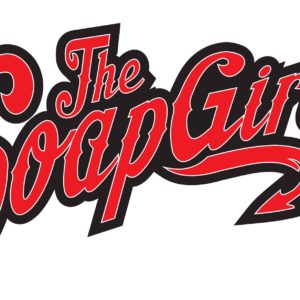