Reveiw: Idealistics – The Rain In Our Eyes 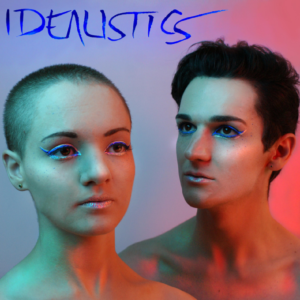 The Rain In Our Eyes – Self Released

Cambridge based Idealistics make music that is stripped back to leave just the essence. It’s heartening to hear songs that are so honest, it makes them somehow quite imposing but not in a heavy way. There’s quite a bit of variety on The Rain In Ours Eyes including rock, indie and even a nod to synth pop. The production is very clean which gives everything a fresh feel. While the song writing has its roots in the late 80s and early 90s the record itself doesn’t feel retro, it’s looking forward to the future and not looking to the past. Both male and female vocals are given a chance to shine and compliment each other well.  Ali Hirsz’s vox on My Rules are particularly engaging.  Idealistics have laid down a marker, look out for more from them in the future.

IdealisticsThe Rain In Our Eyes 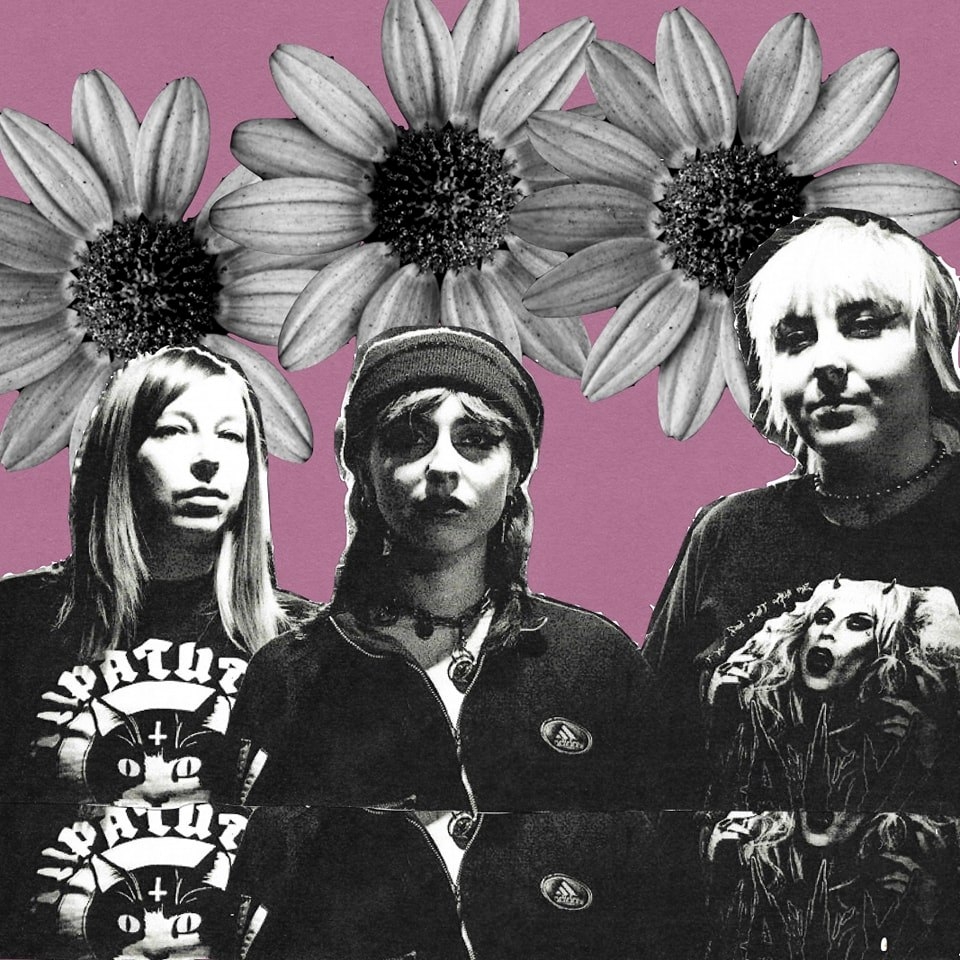 Review: Singles Round Up V1.3 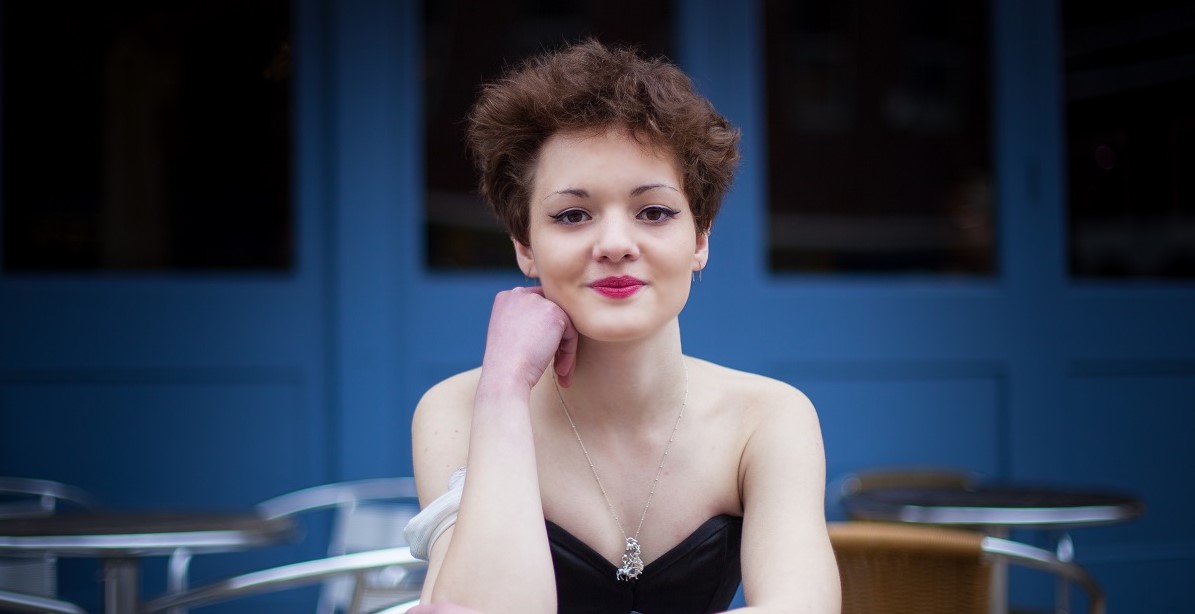 Interview: Ali Hirsz (Idealistics) “The doctors were saying to my family I think you should say goodbye.” 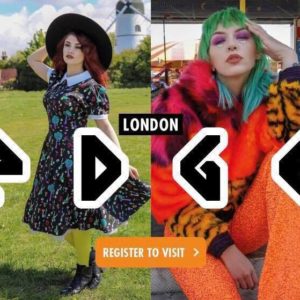 LONDONEDGE: Coming of age in Support of Global Lifestyle and Creative Businesses 21 Years Young!  1999… a year...
Copyright 2017 Devolution Magazine. All Right Reserved.
Back to top