News: Nergal’s ME AND THAT MAN Releases New Single and Official Video, “Run With The Devil”

Nergal’s ME AND THAT MAN Releases New Single and Official Video, “Run With The Devil” 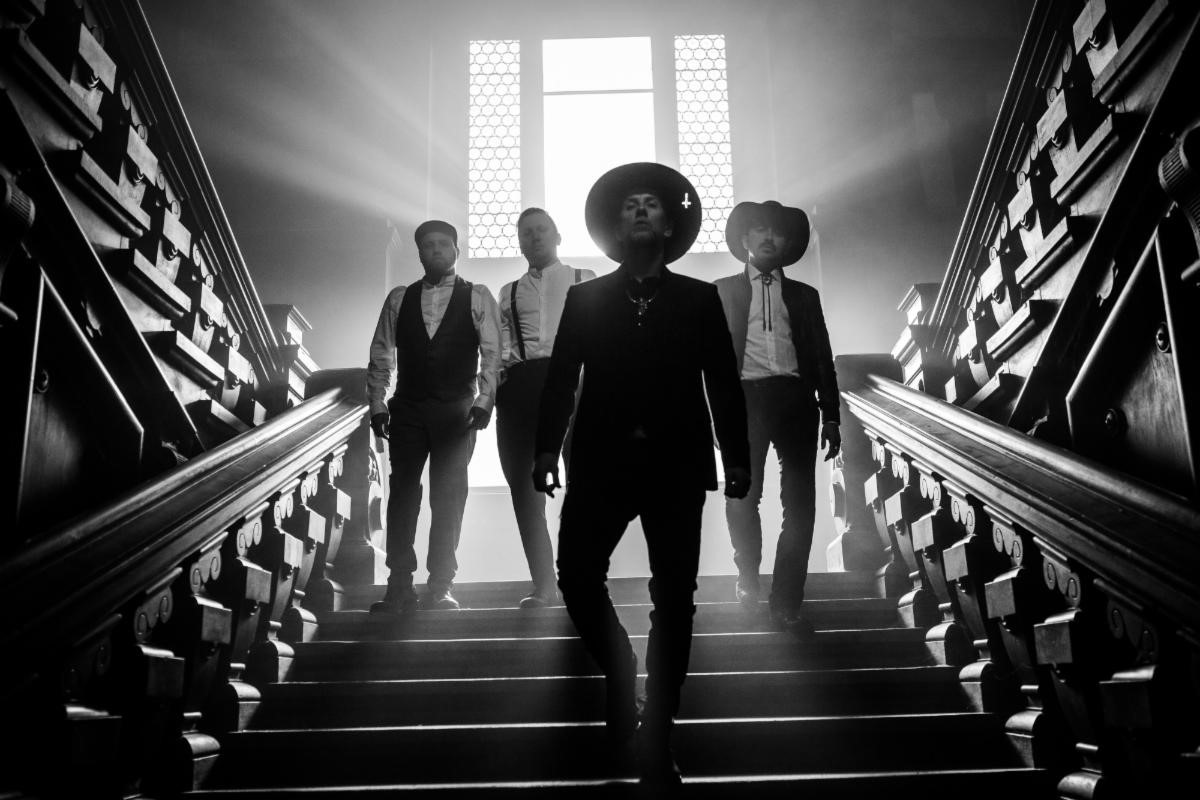 Nergal’s ME AND THAT MAN return in a new guise.

Immerse yourself in the obscure world of ME AND THAT MAN and enter the black church through their newest rite of passage. After having just signed with Napalm Records, Nergal’s dark blues/folk project has released their new single, “Run With The Devil”, featuring Jørgen Munkeby of Norwegian Blackjazz collective Shining. The song is accompanied by an outstanding, yet unsettling official video, directed by Roman Przylipiak and inspired by the unmistakable atmosphere of Quentin Tarantino’s cinematic classics.

A work of art in itself, the video sketches a dynamic outline of all the stylistic milestones ME AND THAT MAN set for their musical journey. Released from the trunk of a car, Jørgen starts his adventurous run with the Devil himself, i.e. Nergal. From a sketchy encounter in a gloomy alleyway, driving down the highway running over an innocent bystander, and a blazing club where the band is performing in front of a wild crowd, “Run With The Devil” has it all! As the story unfolds, the observant viewer will be confronted with cryptic hints and hidden messages.

Roaring engines, Munkeby’s distinctive vocals, and soulful saxophone contributions weave throughout the foot-stomping blues-rock anthem’s upbeat tempo and indelible hook, brewing a dark and addictive musical potion. Follow ME AND THAT MAN on their wild race with “Run With The Devil”!

Nergal on “Run With The Devil”:

“This one was a lot of fun! When I first started thinking of the imagery to the track, I wanted to create something more than a music video, I wanted a music movie which carries on from where “Nightride” left off. Don’t take it too seriously, we’re metaphorically burying the past and bringing in a new! A great way to introduce the next incarnation of Me And That Man… but what next? Stick around, there is plenty of rather splendid things to see soon!”

Watch “Run With The Devil” HERE

Adam Nergal Darski has been a fixture in the music industry for years. As the frontman of black/death metal spearhead Behemoth, Nergal has been known to preach unholy sermons, praise Satan, and sing about explicit blasphemy. Naturally, the next step was to channel those themes into another genre commonly dubbed as the Devil’s music – blues. ME AND THAT MAN is exactly that – Nergal’s solo project will surprise and bewitch the listener. The visionary creative founded the band in an effort to showcase his true ability to adapt to any genre. Released in 2017, ME AND THE MAN’s debut album, Songs of Love and Death, delivered thirteen stunning pieces full of multifaceted riffs and honest lyrics. In summer 2018, a line-up change followed, but Nergal’s solo project was far from over. Stay tuned for more details coming very soon. 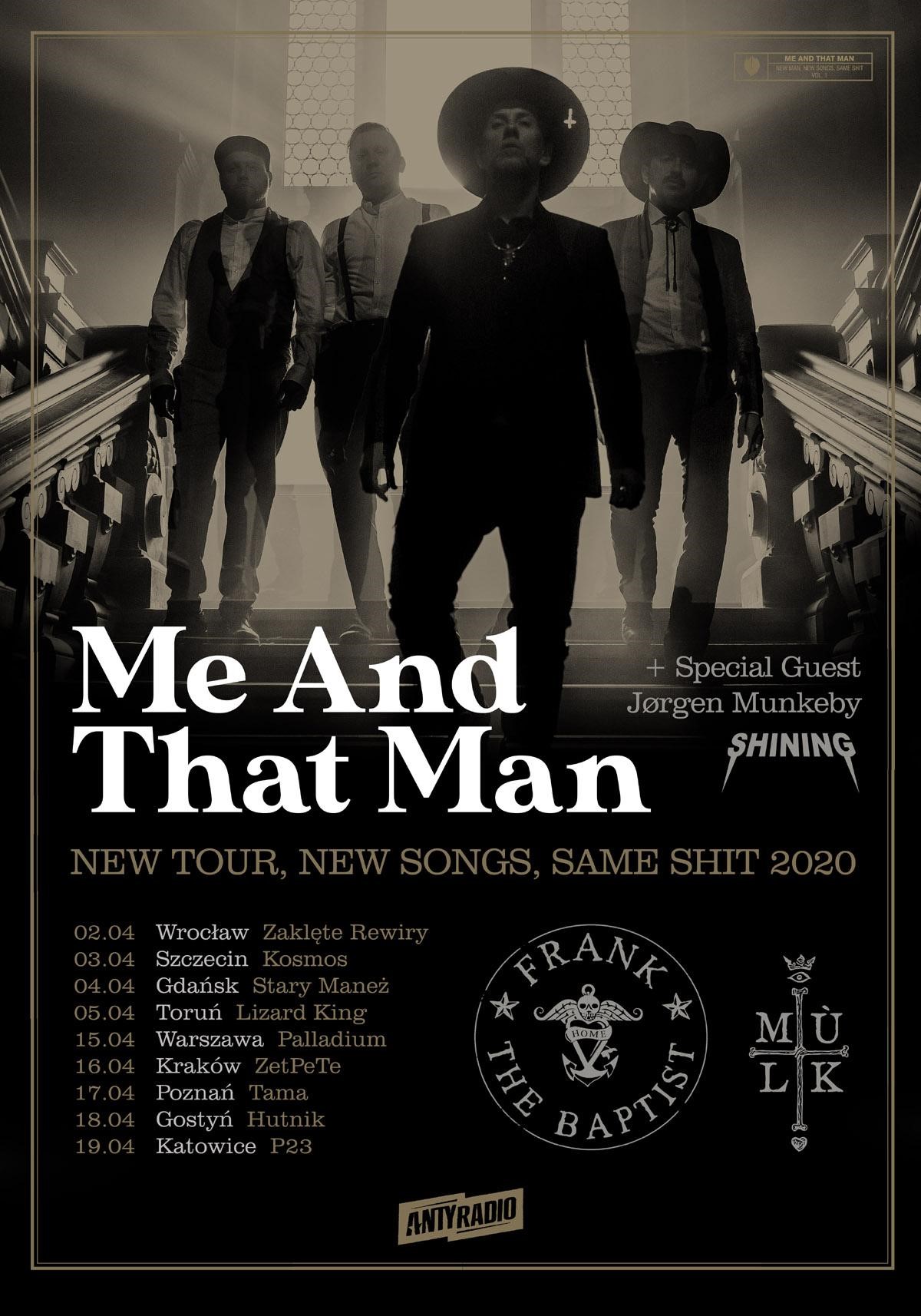 Me And That Man

Interview: It Comes In Waves: "I listen to so many different artists I can’t even keep track." 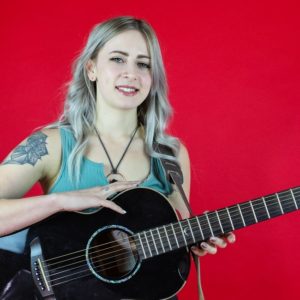 Interview: It Comes In Waves: "I listen to so many different artists I can’t even keep track."

It Comes In Waves (also known as Jess) is a solo project based in Peterborough who has started making waves on the local...
Copyright 2017 Devolution Magazine. All Right Reserved.
Back to top