The War Of The Worlds – Part 2

It’s part 2 and the purists have spent an hour screaming at the screen. With the changes already made to the story in part 1 it should be no surprise then that the BBC adaptation deviates even further from the source material. With the original story so well known, in part due to the musical version by Jeff Wayne, it’s a very brave director that takes the source material and throws it in the bin.

We start the hour with our intrepid hero clearly in shock, seemingly having forgotten that he had last seen his beloved fleeing on horseback. There’s confusion as well as the destroyed village of Woking seems rather bereft of dead bodies. It’s not long before he meets a lone artilleryman, the sole survivor of his company, and one of the few bits of the original story to make it this far into the second episode. They succeed in escaping to Byfleet, where his cowardly nature is put to the test. It certainly doesn’t engender any sympathy for the poor fellow, and one has to start wondering whatever the poor girl ever saw in him in the first place.

Speaking of which, our heroine, Amy, seems to be the most sensible person in London right now. The local politicians seem quite put out that a mere girl is telling them what is happening, and it’s only when her story is corroborated by another government member that her story is taken seriously. The British stiff upper lip comes to the fore as the government insists, despite all the evidence to the contrary, that Britain is clearly the greatest country in the world and there can’t be more than a couple of Martians anyway. This is despite being told about the many objects seen leaving Mars. In a nod to the original story though there is a clear dig at the Imperialism of the age as the Chamberlain considers how Britain can conquer the entire planet, if only they could get hold of one of the Martian machines.

In a rare moment of almost following the source material Amy is nearly sent to safety as the docks of London are replaced by the beach and with a nod to the events of World War 2 the population of London is evacuated to Dunkirk. It’s the first sign of hope for humanity as first one, and then a second Martian is felled by the British Navy. Amy being the plucky thing she is though doesn’t want to leave without her George and plunges back into the water on hearing him, just in time for the boat she was in to be destroyed. With more Martians on their way they quickly make their way back into London, picking up a couple of stragglers on the way. It’s not long before the Martians are looking for them though and we’re left wondering how they’ll survive the night.

The surprises don’t stop there though as we are taken to the future where we discover the source of the red landscape that now dominates the planet. We also make the shocking discovery that somehow, as if by a miracle, Ogilvy has managed to survive. The world is dying, humanity is doomed, and judging by the criticism online, so is this adaptation. It’s not that the acting has taken a step back, or the special effects are of a standard you might expect from Doctor Who, it’s that you have no emotional attachment to any of the cast. The only appealing character is the plucky Amy, bravest of the brave, fighting not just the Martian invasion but also the patriarchy of Edwardian England. By the end of it all you no longer care if Amy finds her George, and you actually start wondering if instead she might not be better off just forgetting all about him. The audience certainly has. 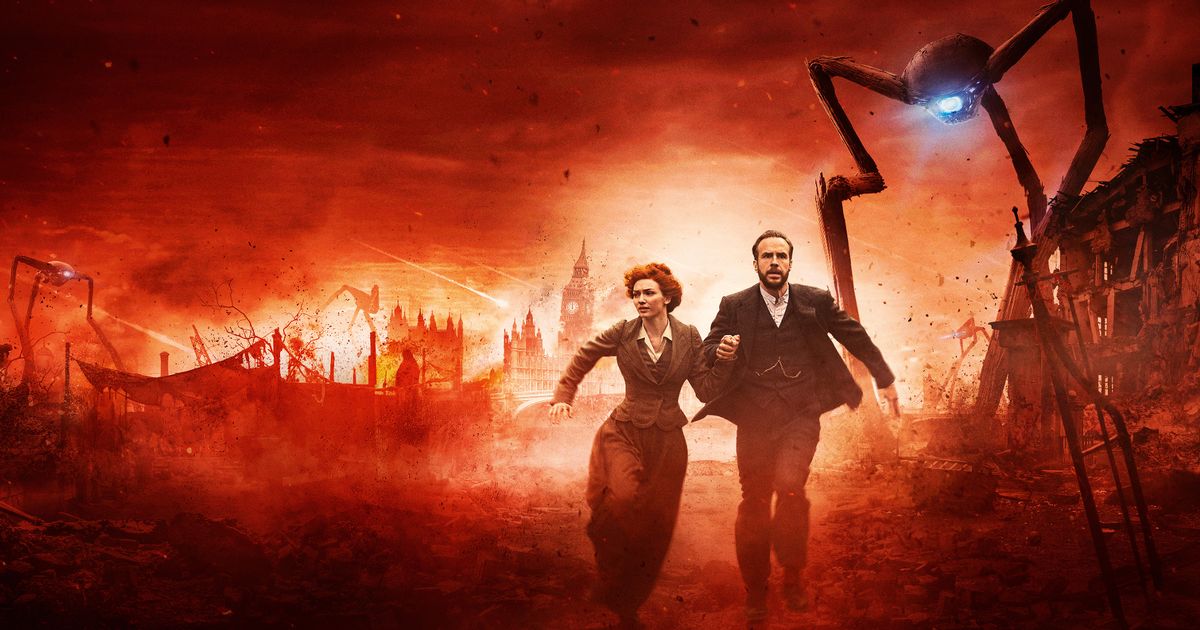 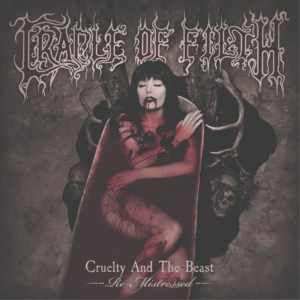 Cradle Of Filth Cruelty and The Beast – Remistressed (Music For Nations) Cradle Of Filth were my first real foray...
Copyright 2017 Devolution Magazine. All Right Reserved.
Back to top