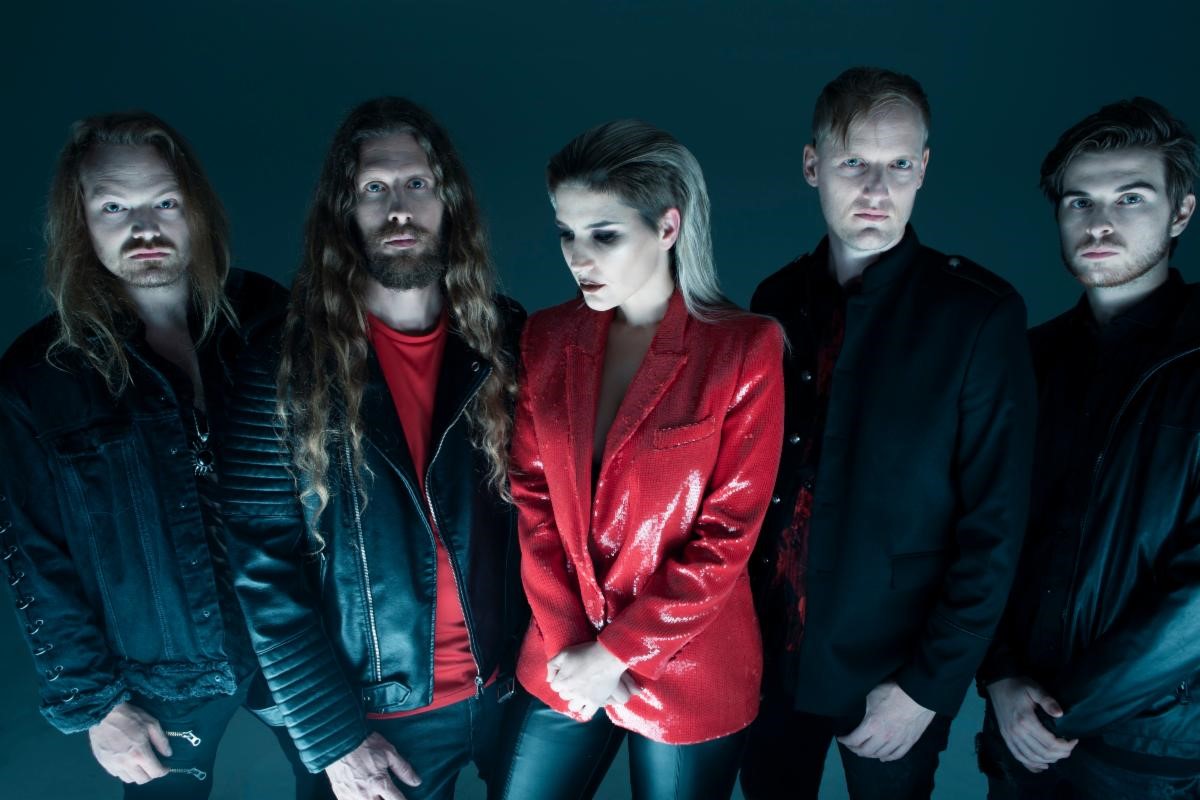 Rock group DELAIN continue to take the world by storm and today unveil a dazzling new single. Taken from their soon-to-be-revealed next Napalm Records release, DELAIN present fans with epic anthem ‘One Second’. The single is accompanied by a lyric video filled with a mix of stunning visuals from their recent North American tour and metaphorical glimpses into the mind of the song’s protagonist.

‘One Second’ hooks the listener via the dual-vocal attack of frontwoman Charlotte Wessels and guitarist Timo Somers, emotive storytelling, a scorching guitar solo, and a headbanging groove.

DELAIN comment, “We’re happy to present our new single ‘One Second’, an eclectic anthem about falling for that long lost love over and over again. Contrasting our previous orchestral singles, ‘One Second’ showcases the other side of our upcoming album; this song features snappy riffs and a chorus we can’t wait to hear you sing along with, courtesy of Timo Somers. The video was shot on the road in North America. Make sure to catch our upcoming gigs!”

Tickets are on sale now at: https://www.livenation.co.uk/artist/delain-tickets.

DELAIN surged into the music scene in 2006 with the release of their first album, ‘Lucidity’. Now, in 2019, the band has five successful releases under their belt – including the widely praised album ‘Moonbathers’ which charted in the Top 20 in the Netherlands, Germany, and Switzerland, as well as Top 50 in the UK and Belgium – and continues to enchant fans the world over. Having toured the globe as headliners, as well as supporting notable bands like Sabaton and Nightwish, and having rocked festivals like Wacken Open Air and Download Festival amongst many others, DELAIN have firmly carved out their niche in the scene. Their single Stardust’ – from their chart-smashing album ‘The Human Contradiction’ – has now racked up over 10 million views on YouTube and millions of streams on streaming platforms from all over the world. 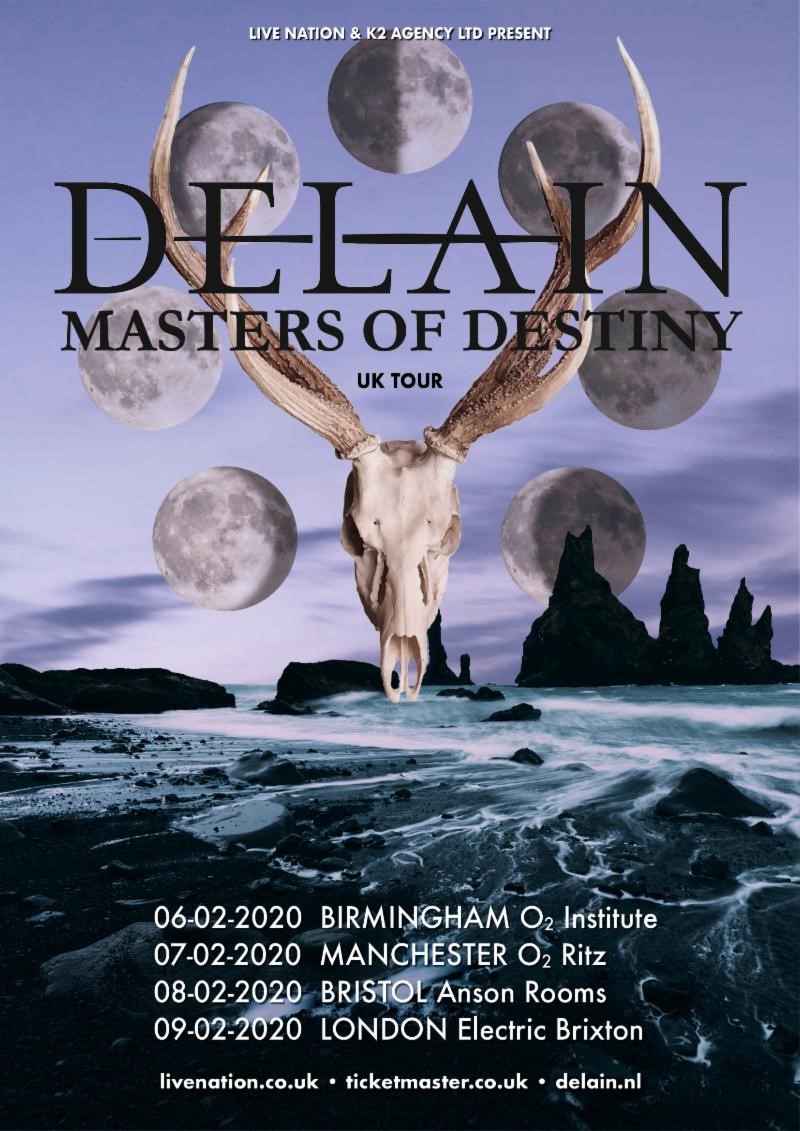 Review: War Of The Worlds - Part 1 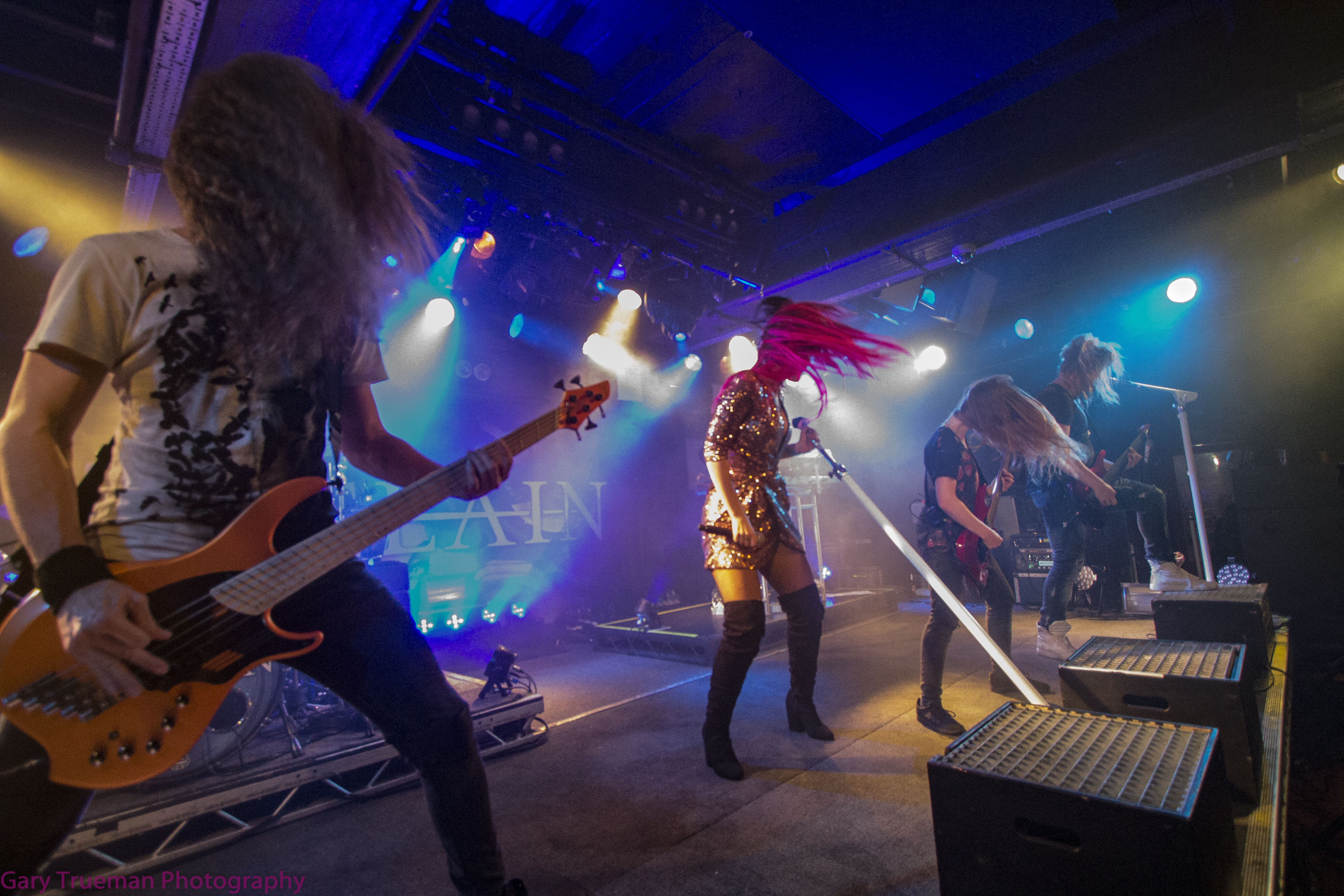 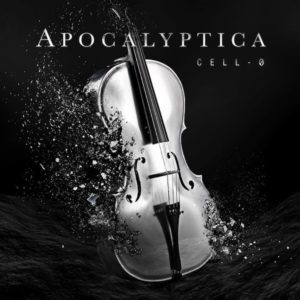