Review: The SoapGirls – Elephant In The Room 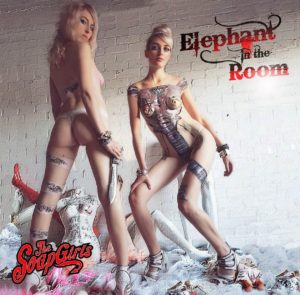 Elephant In The Room – Self Released

Let’s get one thing straight.  No matter how much hoo hah surrounds a band if their music isn’t up to scratch then they will fail. The Plasmatics, The Sex Pistols and yes even dear old Madge Madonna all have one thing in common apart from their notoriety.  They had the tunes to back it up.  And so it is with The SoapGirls. It doesn’t matter what their stage attire is other than to make a statement about the sexualisation of women. It’s an important statement, actually a vital one but that statement would fall flat if their music wasn’t strong.  Strong is an understatement for Elephant In The Room though.  it’s a 19 track explosion of sound and fury all wrapped up in a velvet overcoat of pop melody and rock hooks. The lyrics make it clear that life is for living on your terms only.  Do what you want, wear what you want and be anything you want to be so long as you do no harm doing it. It’s an old and noble mantra that quite a few have forgotten, particularly those hiding behind keyboards and screens. Elephant In The Room is a punk record first and foremost. It challenges society rules, it screams in the face of modern day misogyny and it sends a clear message of defiance to social media basement dwellers. That message is that The SoapGirls take no shit. It turns out that punk rock’s new armour is body paint and its weapon is a guitar and words. That elephant in the room better look out because karma’s on it’s way and it’s wearing heels.

Elephant In The RoomThe SoapGirls

They are always leading, never following!!! Rock on ladies!!!! 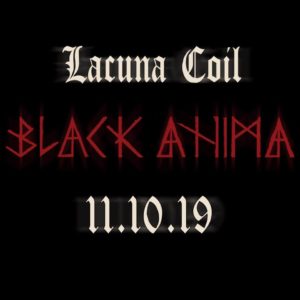