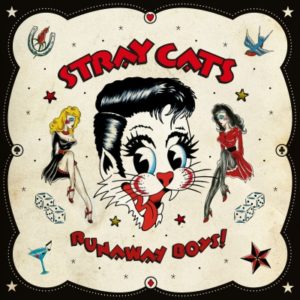 Hot on the heels of the release of ‘40’, their first album of new material in 26 years, Rockabilly legends the Stray Cats are set to release ’Runaway Boys’ – a deluxe vinyl limited edition boxset set for release through BMG this coming September 27th.

Formed by guitarist/vocalist Brian Setzer, upright bass player Lee Rocker and drummer Slim Jim Phantom in the Long Island town of Massapequa, NY, in 1979, the trio shared a love for Rockabilly music and are famed for putting that distinctive sound back on the record charts in the early ‘80s, scoring several big hits on both sides of the Atlantic thanks to a striking visual 1950’s style brought “up to date” with exaggerated pompadours and colorful tattoos and as well as genuine musical chops that evoked the best players of rockabilly’s original heyday. They spearheaded the nascent rockabilly revival, by blending the 1950s Sun Studio sound with modern punk elements.

After banging around New York and Philadelphia for a few months, in the summer of 1980, the band were persuaded by a mutual friend to hop a plane to London where a rockabilly revival movement was just beginning to emerge. Their massive hits and videos include ‘Runaway Boys,’ ‘Rock This Town,’ (which the Rock and Roll Hall Of Fame has listed as one of the songs that shaped rock and roll) ‘Stray Cat Strut,’ ‘(She’s) Sexy + 17,’ and ‘I Won’t Stand in Your Way.’

Celebrating their 40th anniversary in style, Stray Cats have embarked on a world tour (for the first time in over a decade) in support of ‘40’ , their first new album in 26 years, recently released on Surfdog Records, now followed by ‘Runaway Boys’, the forthcoming epic vinyl boxset.

‘Runaway Boys’ features the bands first three classic albums on vinyl – ‘Stray Cats’, ‘Gonna Ball’ and ‘Rant’N’Rave’. This deluxe set also includes an LP of rare tracks as well as a 40-page book of the story of the Stray Cats. Inside you will also find board game where you can race across South East England, from the Ace Café to have a rumble in Brighton. The game comes with dice and bespoke playing pieces.

FORTY YEARS OF THE STRAY CATS

RUMBLE IN BRIGHTON THE GAME 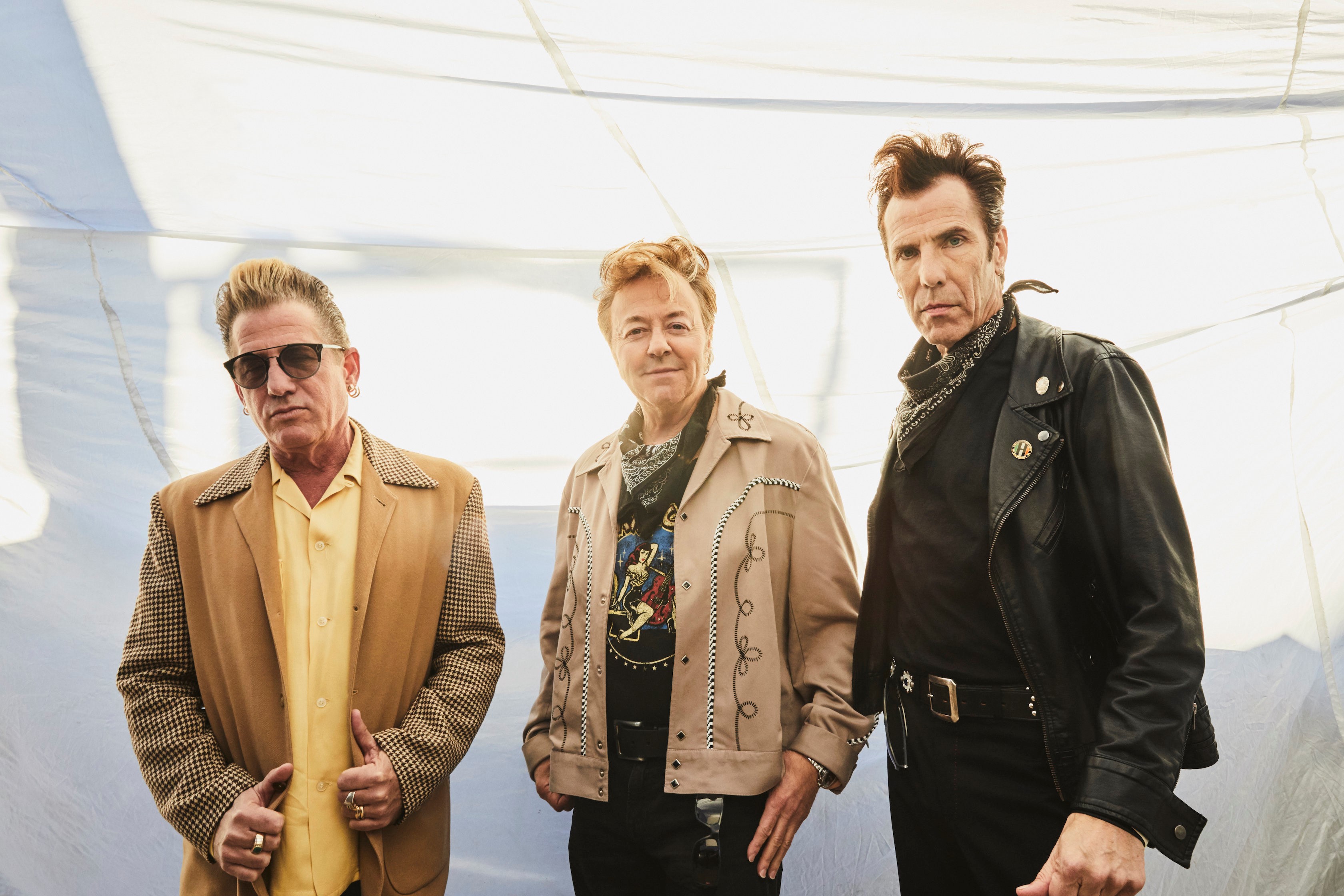 News: The Stray Cats Reveal Official Video For ‘Rock It Off’ Taken From Brand New Album ‘40’ 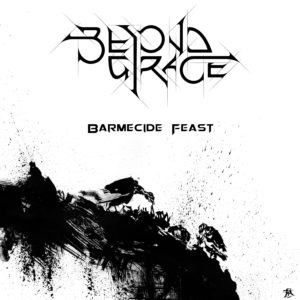 Nottingham Based Extreme Metallers Beyond Grace Release New Single Band To Donate All Proceeds From “Barmecide Feast”...
Copyright 2017 Devolution Magazine. All Right Reserved.
Back to top