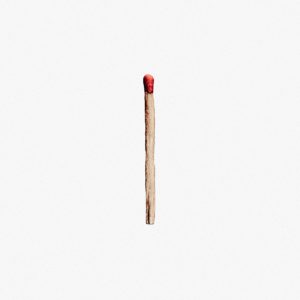 In many ways this really is the one we’ve been waiting for.  The Gods of hell fire are back with their seventh album, and it’s a scorcher. Till and the guys must have felt just a little bit of pressure to deliver the goods given how Rammstein have created such a buzz in recent years. So many bands fall when placed in this position but not these industrial maestros. This eponymously titled album is smoother than what we’re used to, it’s quite a bit less frenetic too, but it’s still a mini masterpiece. Importantly each song still sounds like a Rammstein song.  The wackiness is still there.  We know that already given the video for Deutchland but it permeates right through this record from start to finish. Rammstein have always thought outside of the box, they’ve always done things their way and once again they’ve delivered something special that only they could have come up with. Seven albums in and the Rammstien juggernaut seems unstoppable. 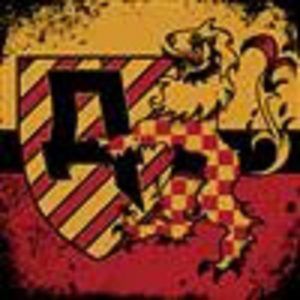 Avatar The King Live In Paris – Century...
Copyright 2017 Devolution Magazine. All Right Reserved.
Back to top