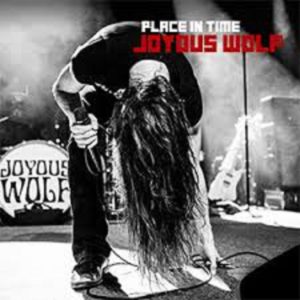 Mostly hard, sometimes mellow rock, and deep, laid-back blues, smash, crash, collide and evolve into a truckin’, drivin’, roadtrippin’ easy, sleazy, gravelly half an hour of joy. It’s gonna make you wanna drive an 18-wheeler across the country with this record on loop. Yep, even those of us who spent approx. four hours behind the wheel on Wednesday which, incidentally fact fans, is roughly 3 hours and 45 minutes more than the usual daily driving tally. These Southern Californian boys kick back and groove like they mean it, and damn, they do it well. Starring in this seven-tracker is the ultra-catchy ‘Feel The Low’. Take a bow the frickin’ slammin’ (this record is so good it’s made the letter ‘g’ surplus to requirements in many cases) ‘Mother Rebel’. It’s hard-working, feral, and the chorus hits like a pickaxe slamming into a surface again and again. Highlight? Frankly, the whole EP. Joyous Wolf have made an absolute stunner. 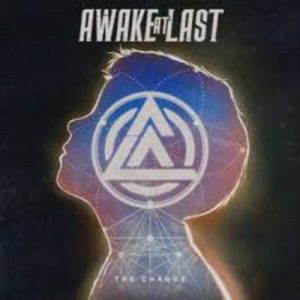 Awake At Last The Change – Outerloop Records Driven by a ‘nothing worth having comes easy’ spirit, full of anthems...
Copyright 2017 Devolution Magazine. All Right Reserved.
Back to top