Review: Mage – Key To The Universe 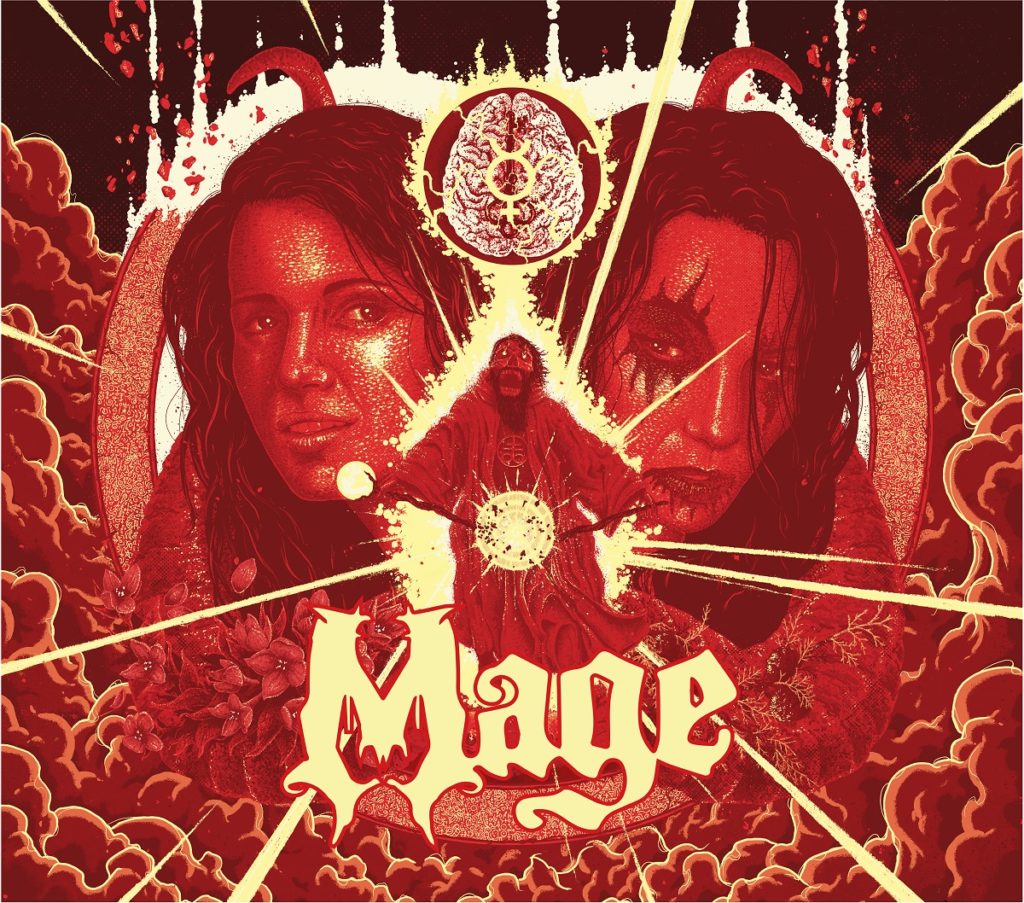 Key To The Universe

Imagine, if you will, an alternative universe where members of Black Sabbath were teleported through a rift in space and time and created a doom metal band. You have entered the Twilight Zone. Not really, but Mage’s latest release, Key To The Universe, holds many a riff that wouldn’t have sounded out of place on an early Black Sabbath album. With the fallout from their PledgeMusic campaign this album seems all the more special, not least of all due to how well produced it is. Somehow, from amidst all the chaos in the music industry over the last year, they’ve managed to pull out an album that must be seen as one of the best in the genre. It’s a full on onslaught of metal dredged from the depths of doom, with an epicness usually only seen in prog rock. The longest track, Facts, is over 9 minutes long. With only 7 tracks it still manages to pull out a respectable 40 minutes from start to finish. For anyone wanting to dip their ears into the genre for the first time this is where I would tell you to start. And for anyone already into the genre, this has to be seen as a must have addition to anyone’s collection. 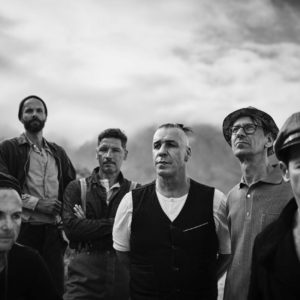