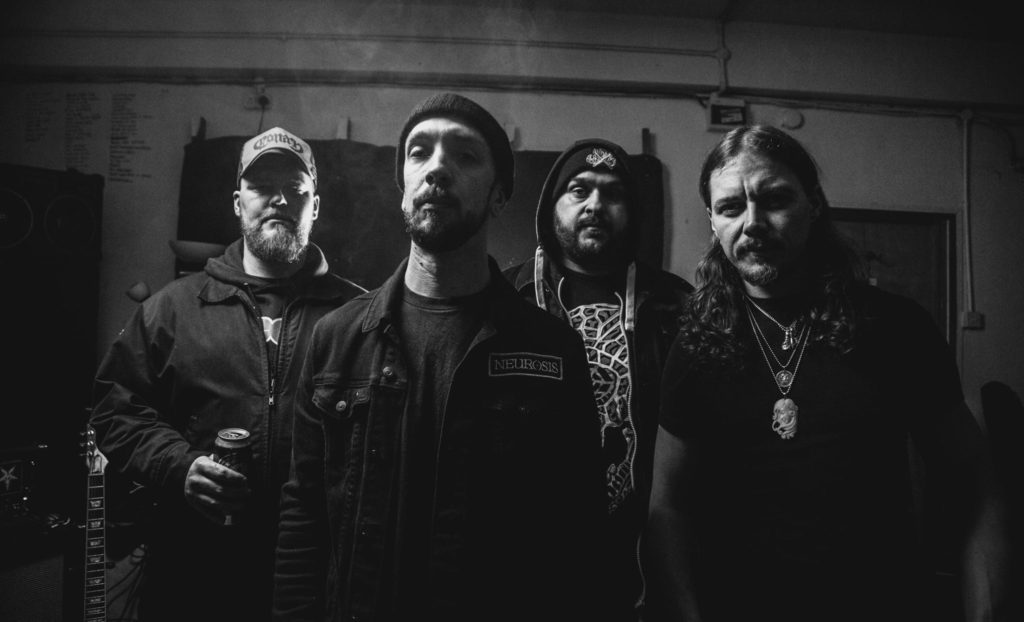 Widows are back with a new drummer and a new two-track EP, “Ten’Yer” out now on APF Records!

The track listing for the new release is:

Hard Rock/Stoner/sludge quartet, WIDOWS are a pulverizing juggernaut of deadly riffage drenched with impressions of Entombed, Black Sabbath, Motorhead, Down, and EyeHateGod. Having spent several years laying waste to any venue that would have them, the band have made friends in high places; scoring stunning reviews and features in Metal Hammer, Terrorizer, Norway Rock, Sludge Lord, and Rock Sound.

Following on from the storming success of their third studio release, 2017’s “Oh Deer God”, Widows are back with their flattening new two-track EP “Ten’Yer” marking the final studio release with long time drummer Ze-Big and the first outings for new drummer Adam Sharrocks at their launch shows in February 2019.

Widows had this to say about their new release.
“After a relatively quiet 2018, we’re glad to be back with these new tracks and excited to get them in your faces live! We are also stoked to be finally working with APF Records on the release too, the label has done a lot for the scene since it started up and we’re really happy we’re now a part of that.

Ten’Yer is a bit of a progression on what we did with “Oh Deer God” and expands on the nastiness on that record. There’s still that same vibe there but the focus was on trying to make it darker and more aggressive than “ODG” on all fronts. If you liked the last record, you’ll love what we’ve got in store for you come January 28th!”

The band are also set to hit the UK over the coming months, and can be found sweating it out in the following cities: 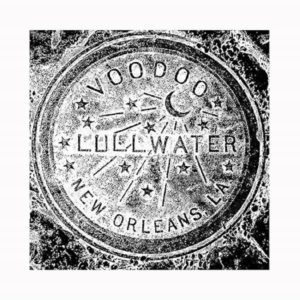