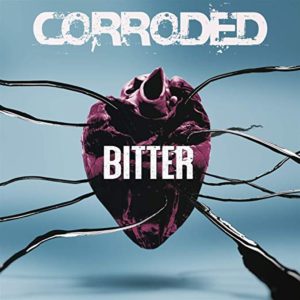 Stalwarts of the Swedish metal scene and highly rated for very good reason, Corroded want ‘Bitter’ to power through like a punch to the chest. Mission Accomplished. ‘Bitter’ is good, solid, accessible metal. Which is just as well really. Because if you’re not on board Corroded are not in the mood to negotiate. The band’s fifth studio album is a barrage of one word-titled tracks that fire at you with the force and rhythm of a machine gun. ‘Cyanide’, ‘Testament’ and ‘Scream’; cases in point. Hard-hitting headbanging beauty ‘Breathing’ pits ethereal keys against driving drums and heavenly/hellish heavy guitars. Pounding ‘Cross’ falls willing victim to a ferocious pace and Jens Westin’s sublime vocals. ‘Burn’ is fuelled by a scratchy, antagonistic riff, broken up by lullaby keys and guitars which wind once more into an aural assault more awakening than caffeine. Corroded are taking on the world. And if ‘Bitter’ is anything to go by, they may just win.

News: Devilment Release Official Live Video For 'Hell At My Back'

I have follow Corroded since first album, and realy love the music they produced. Look forward to lissen on Bitter, it’s gonna be awesome. Thank you guy’s for your music…… ??? 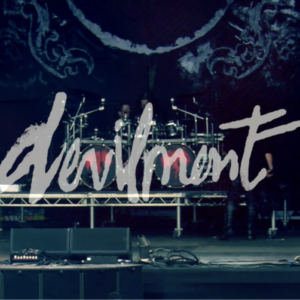 News: Devilment Release Official Live Video For 'Hell At My Back'