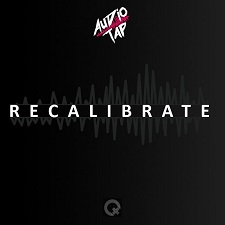 Big birthday coming up? Wedding? Decree Absolute come through maybe? It’s just that Audio Tap pride themselves on their live performances matching the standard of their recordings. So you know what this means. Either track them down to a town near you, or book Boston UK’s finest for your next significant event. Throw a party like it’s 1999, because on the evidence of ‘Recalibrate’ these boys have to be heard. ‘Come Get Some’s’ menacing build-up and furious drumming reduce you to wide-eyed awe and anticipation, waiting for it to finally explode into an epic, timeless track. Prepare to declare Audio Tap the kings of modern rock. ‘In The Night’ keeps up the insane momentum. ‘Recalibrate’ is a debut album of slick guitars, solid lead vocals and polished harmonies. ‘Runaway, Come With Me’, spikey ‘Sleep With The Lights On’ and ‘I’m Alright’ are highlights in what is an all-round dazzling record. Audio Tap close with the sweet, climatic ‘Other Side’. There’s only one thing left to do. Play. Recalibrate. Again. And again. And again… 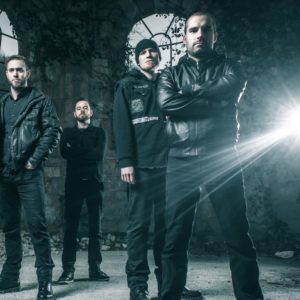