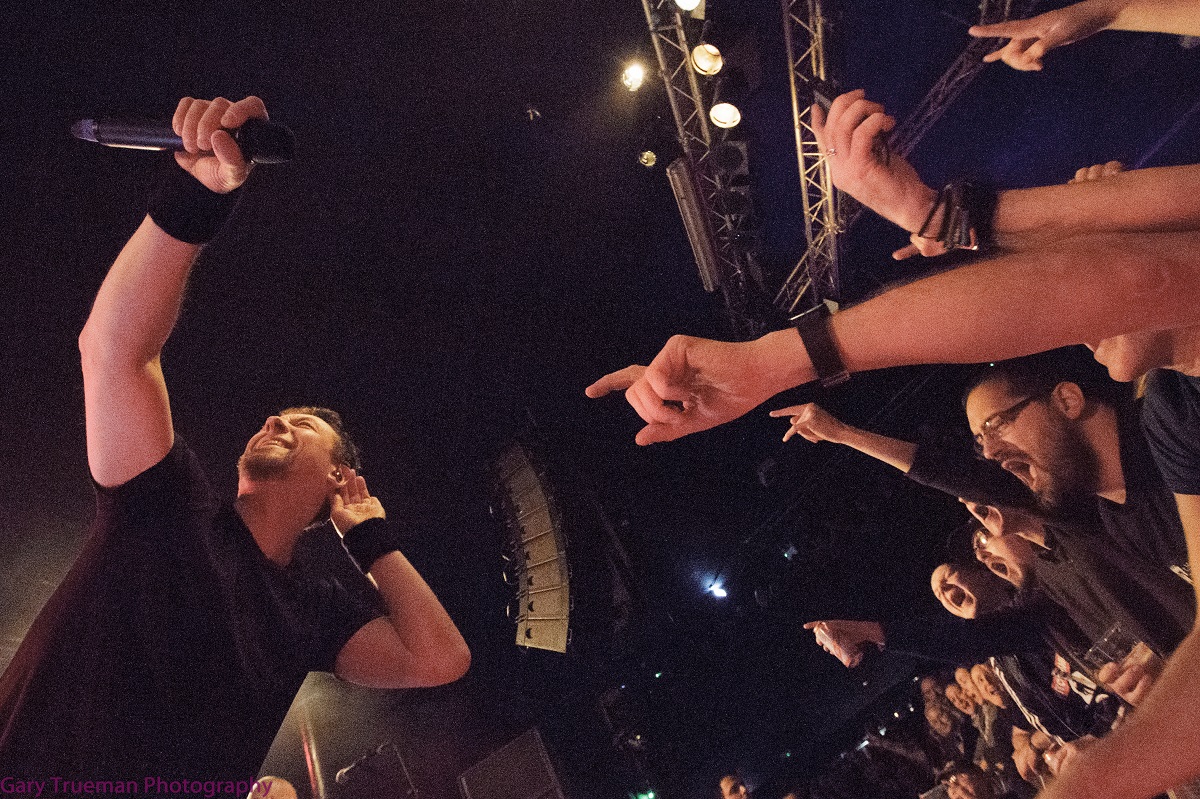 There’s an air of anticipation tonight that you can almost taste.  It’s Pitchshifter in their home town of Nottingham on the final night of a hugely successful return tour. So opening for such a prestigious show is a very big deal for The Blueprint who are playing this as a one off show.  Is that Earthtone‘s Karl Middleton up front, it surely is? The music, an edgy blend of post hardcore and groove flows and the already well filled venue shows their appreciation. It’s a good start, now it’s time to ramp things up a notch. 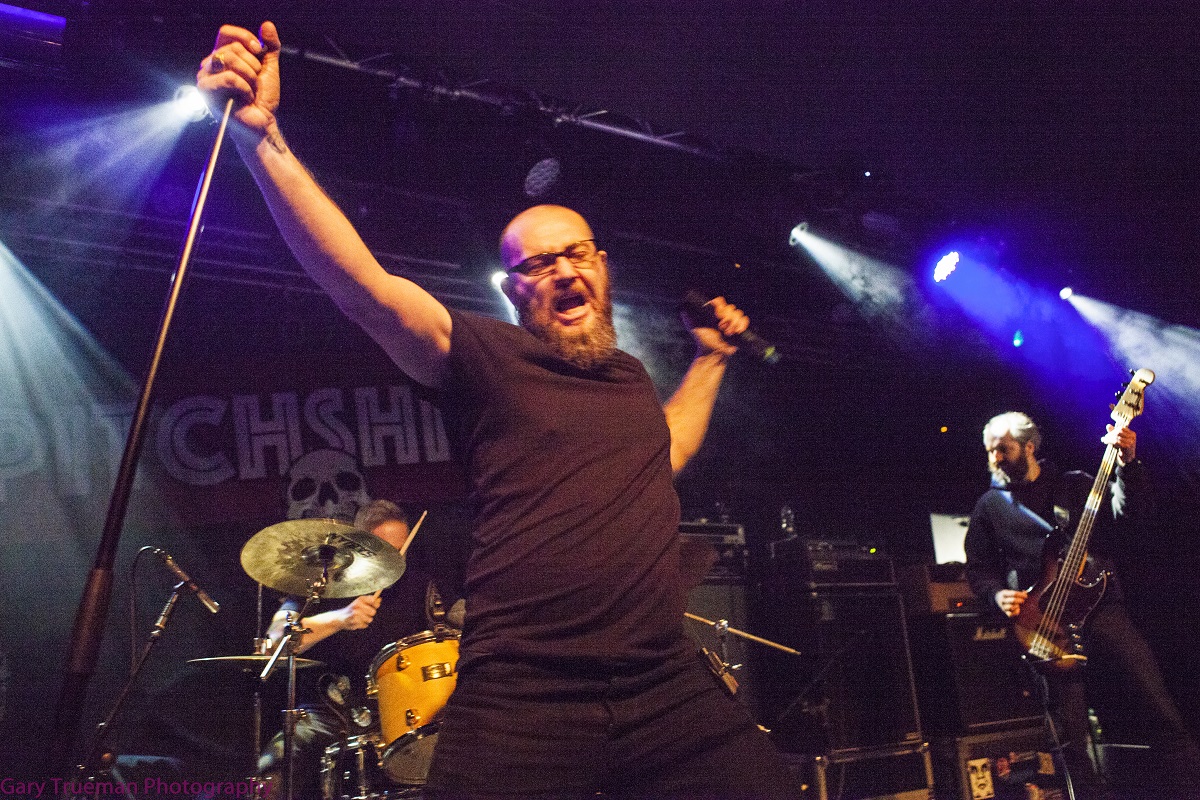 Choosing Earthtone9 as support for this tour is a bit of a masterstroke. They fit the bill perfectly and they are such consistent musicians that you just know they’ll nail every note. The deft blending of precision punch with huge hooks is irresistible and the now near capacity crowd are more than in the mood to party. It’s quite amazing to see Rock City bounce so much to a band that are the support.  You have to remember though this is an act with a near cult following and they have plenty of fans in attendance. For 40 minutes we are treated to big tunes played by humble guys and then it’s time for the main course. 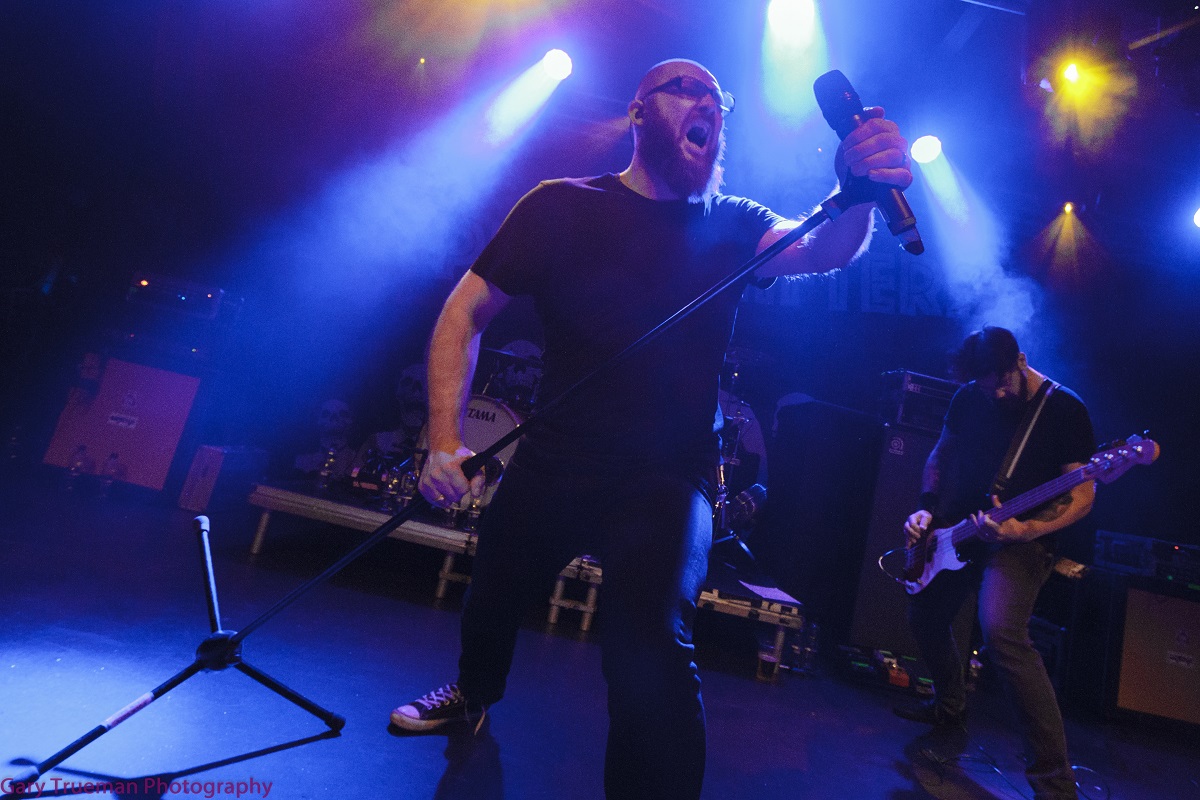 As Pitchshifter walk onto the stage mouths go dry, the air seems electric, hairs stand on end, this is a goosebump moment.  Then we’re in to Microwaved and all hell lets loose. As an opening gambit it’s perfect and backing it up with Triad sends the crowd into a frenzy. Tonight you just know you’re witnessing an I was there moment in music history, the return to home soil of one of the most influential and original acts Nottingham and the UK has produced. Long before mixing electronica and rock was a thing Pitchshifter were doing it, decades before in fact. JS Clayden is a man on a mission to make this a night to remember. He owns the stage with a huge smile and takes every person present on over an hour of pure nostalgic escape. The music may be old but it’s as relevant if not more today than it was when new. Crowd surfers wash over the barriers like an incoming tide. It’s frenetic but also very polite.  Everyone is enjoying themselves way too much to get angsty. The traditional encore is done away with in favour of just playing more songs, a move other acts ought to give consideration to. When we finally arrive at the final song of the night Genius there’s real emotion in the venue, a few tears, and importantly a sea of grins. Maybe in another twenty years Pitchshifter will return once again, hopefully sooner.  Whether they do or whether they don’t tonight they made dreams come true. Tonight  lifelong memories were made. 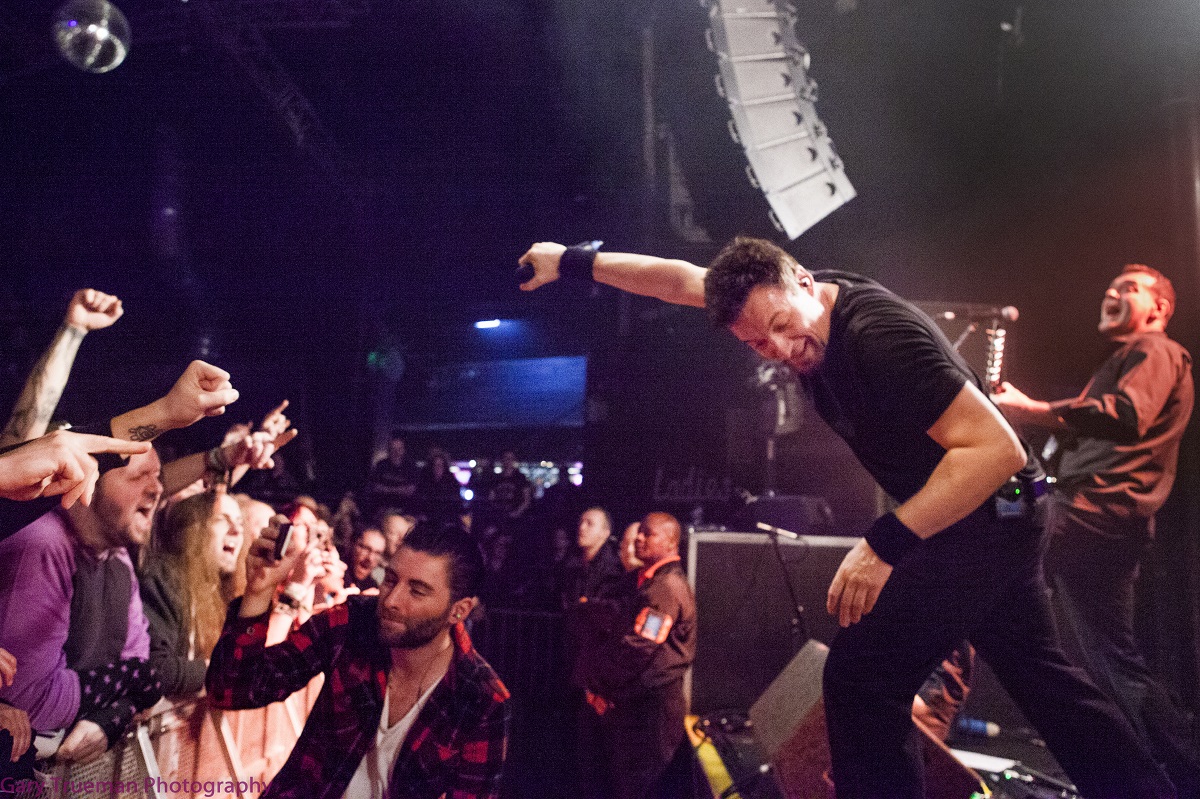 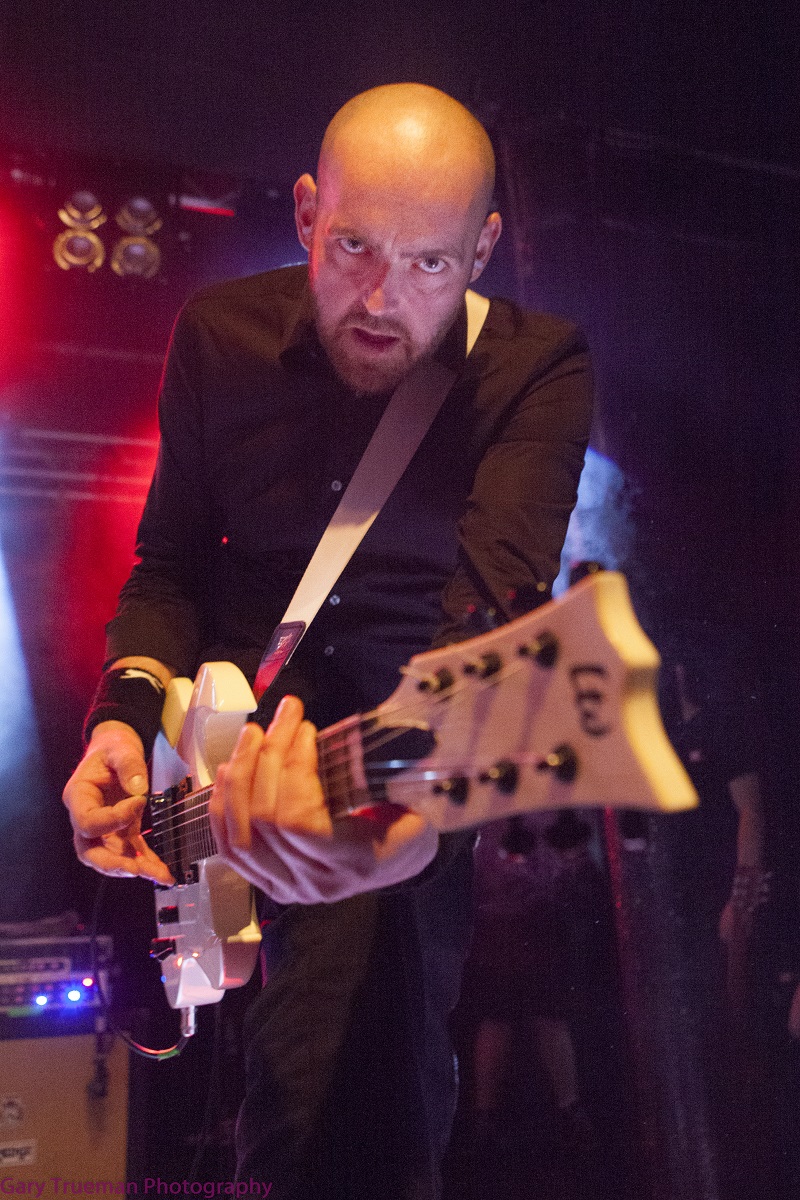 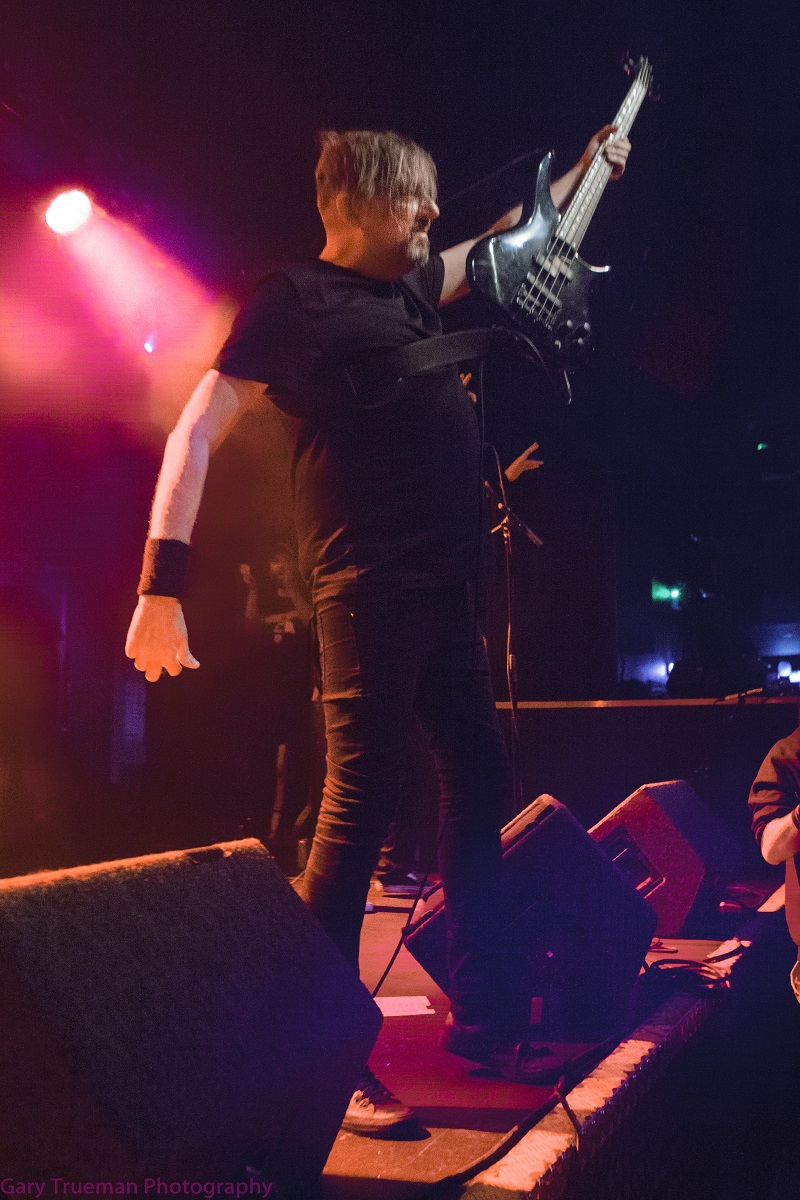 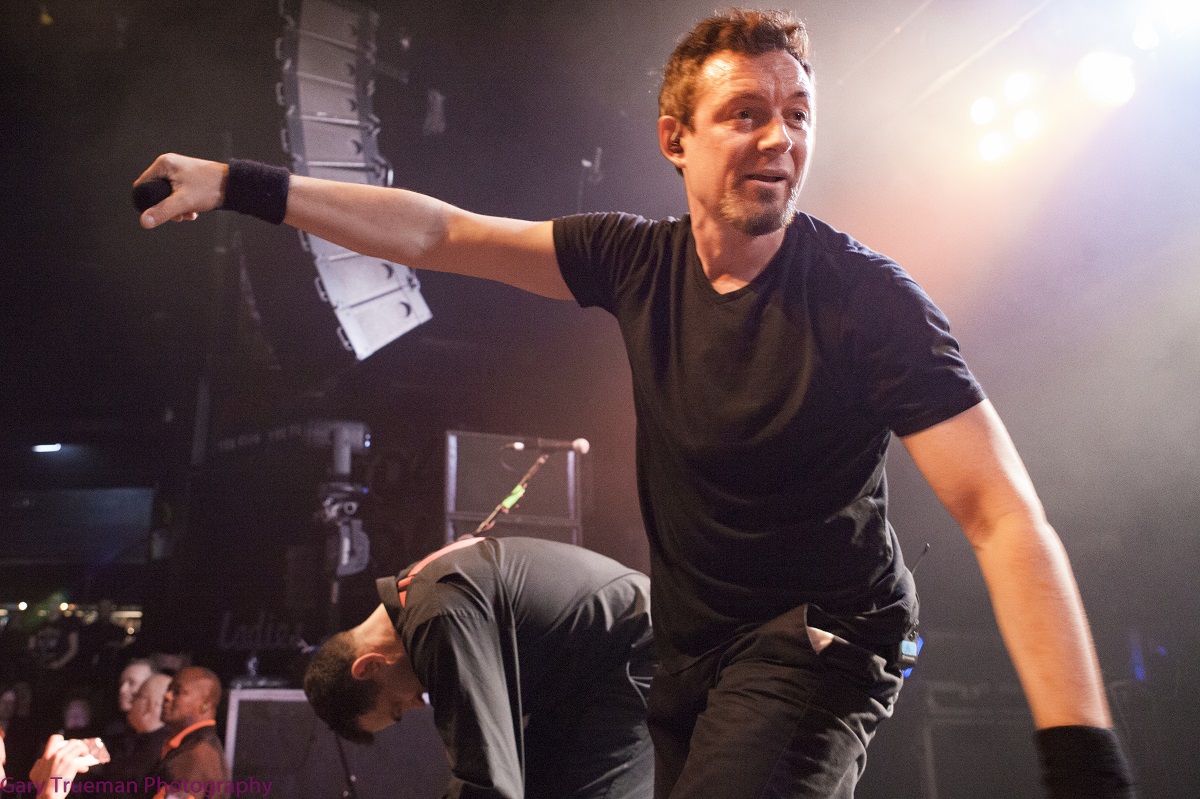 Pitchshifter – Back in another 20 years?

Review and images by Gary Trueman 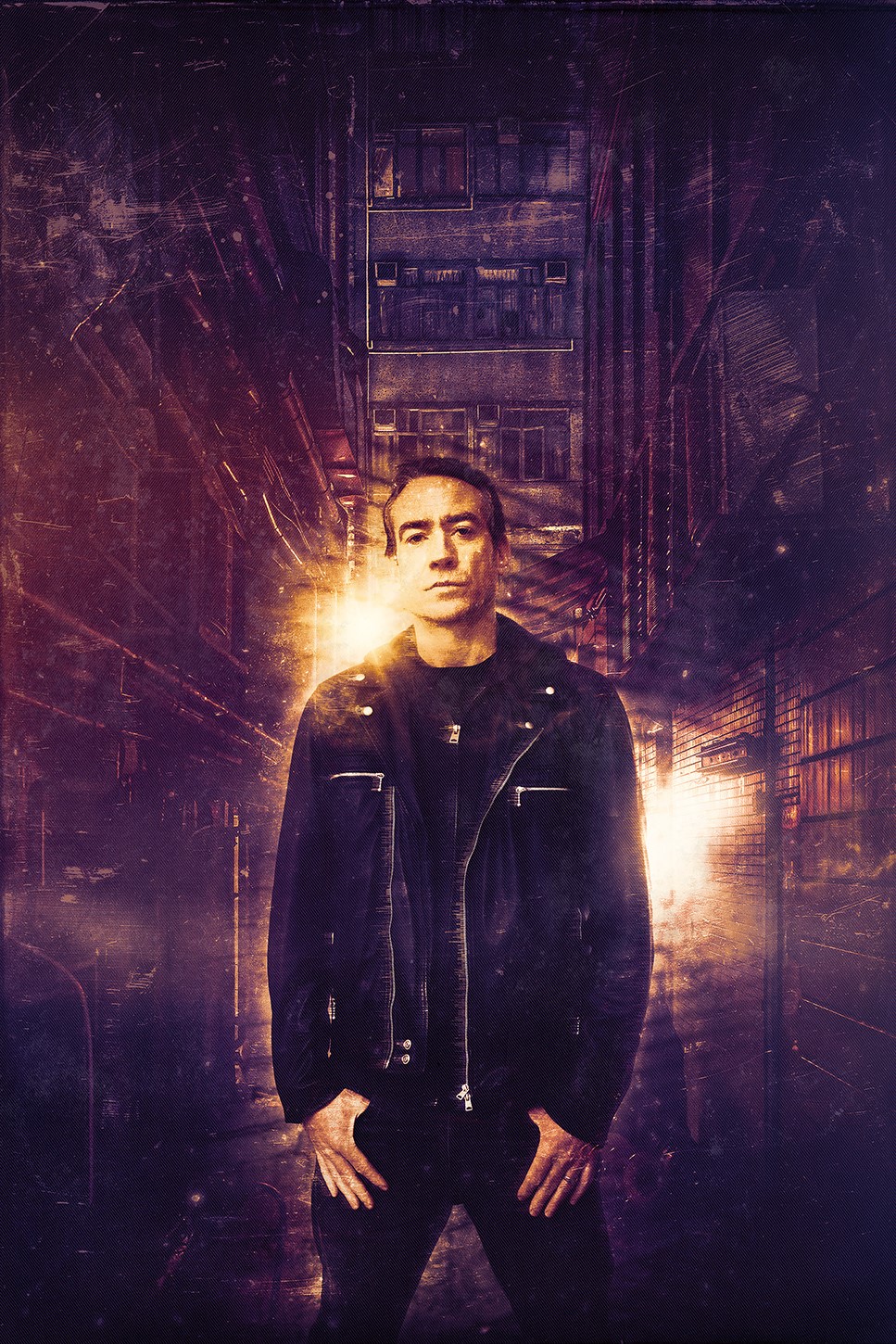 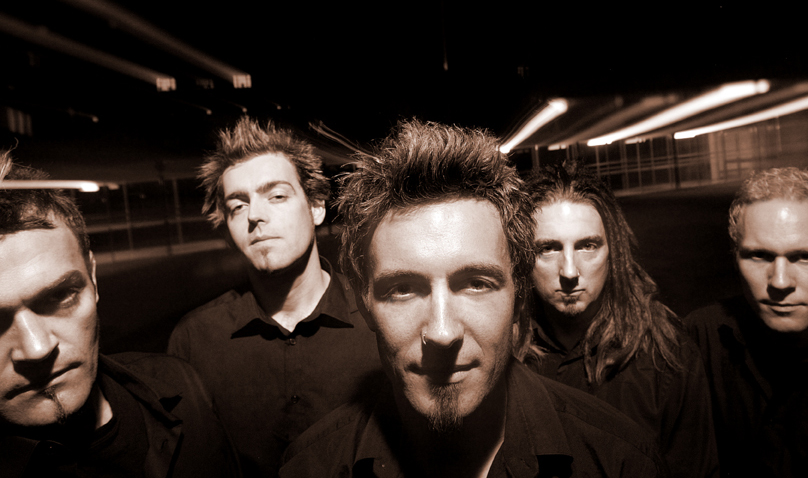 Interview: Pitchshifter – “I can’t even read your comment about ‘Desensitized’ being 25 years ago — that’s just insane.” 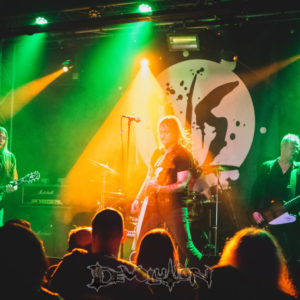