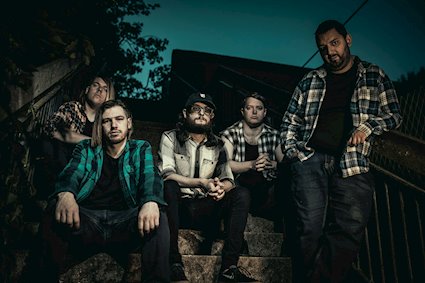 Set to land on 1st March, the album is the first to feature new frontman and vocalist James Jest.

To mark the announcement, Jest along with guitarists Joe Jacobs and Michael Worsley, bassist Chris Everett and drummer Michael ‘Nelly’ O’Neill, have released a video for the first track from the new studio recording in the shape of the venomous ‘Fang and Bone’.

Produced, mixed and mastered by Justin Hill (Sikth), this upcoming release by Outright Resistance was recorded at Whitehouse Studios in Reading and Unit 2 Studio in Wembley.

‘Cargo Cult’ seeks to highlight the more negative aspects of modern life. Striving to capture your attention from start to finish with an unapologetic sense of urgency, this album attempts to explore personal themes such as mental health, isolation, and alienation as well as issues that impact us everyday as a society (social media and war for example).

Speaking about ‘Cargo Cult’, the band say, “In a time when media is consumed at a greater volume and faster pace than ever before, we want to challenge the notion of “disposable media” with ideas that we hope will keep listeners coming back for more.”

The lead single from the album ‘Fang & Bone’ reflects on social media and the role it has played in shaping the landscape of the internet today. More and more people seek gratification and recognition from their online peers while at the same time failing to sustain and nutur their own selves whilst neglect their own relationships with those that truly matter. 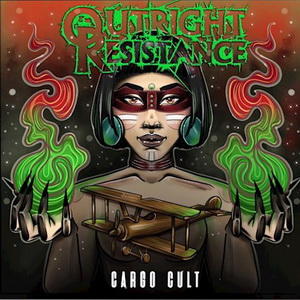 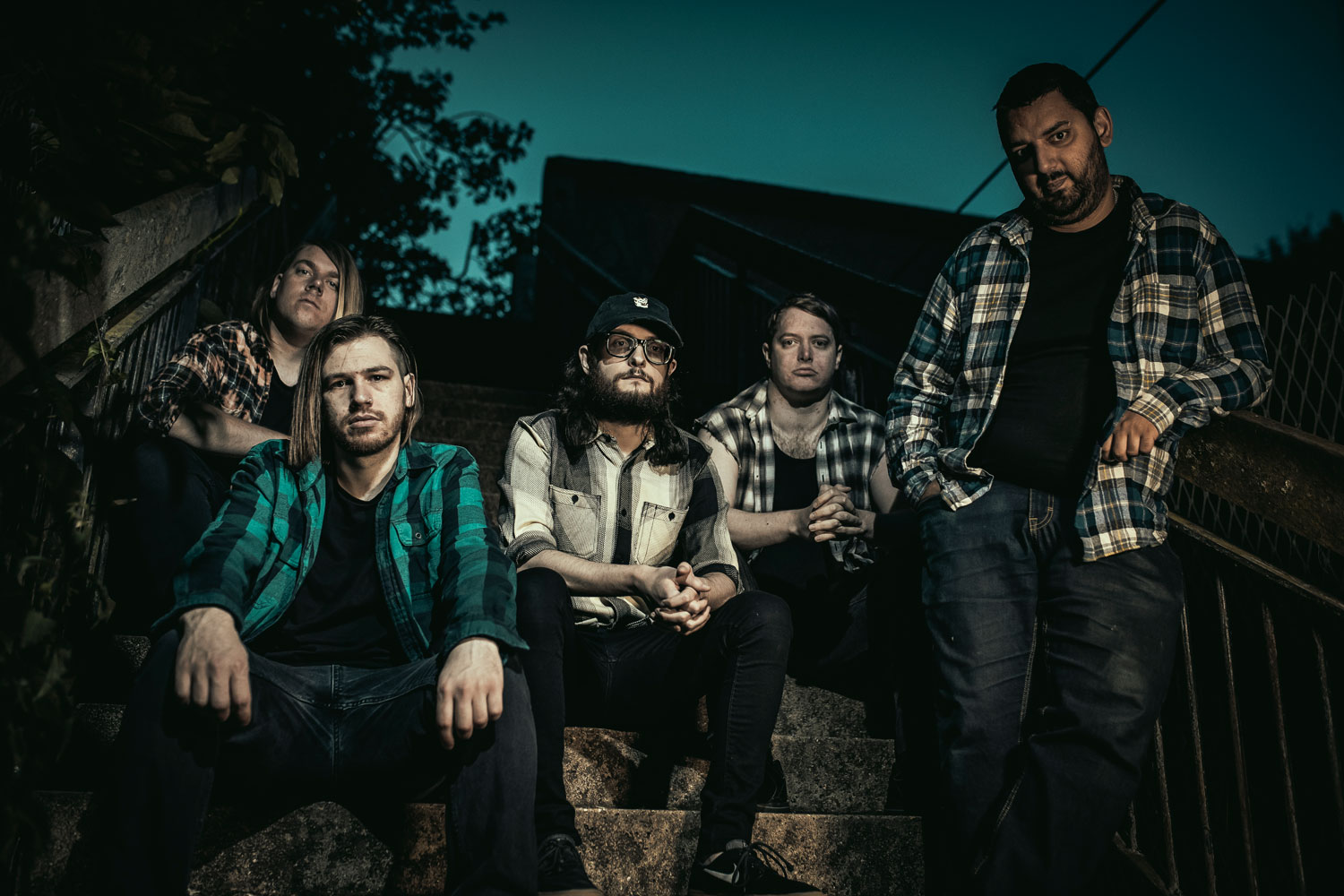 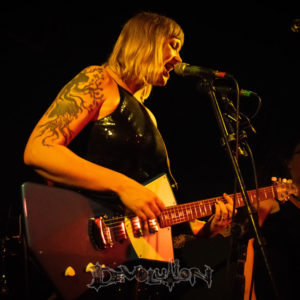 She Makes War and The Menstrual Cramps, Oxford Nov 1st 2018   The Jericho Tavern in Oxford can best be described...
Copyright 2017 Devolution Magazine. All Right Reserved.
Back to top