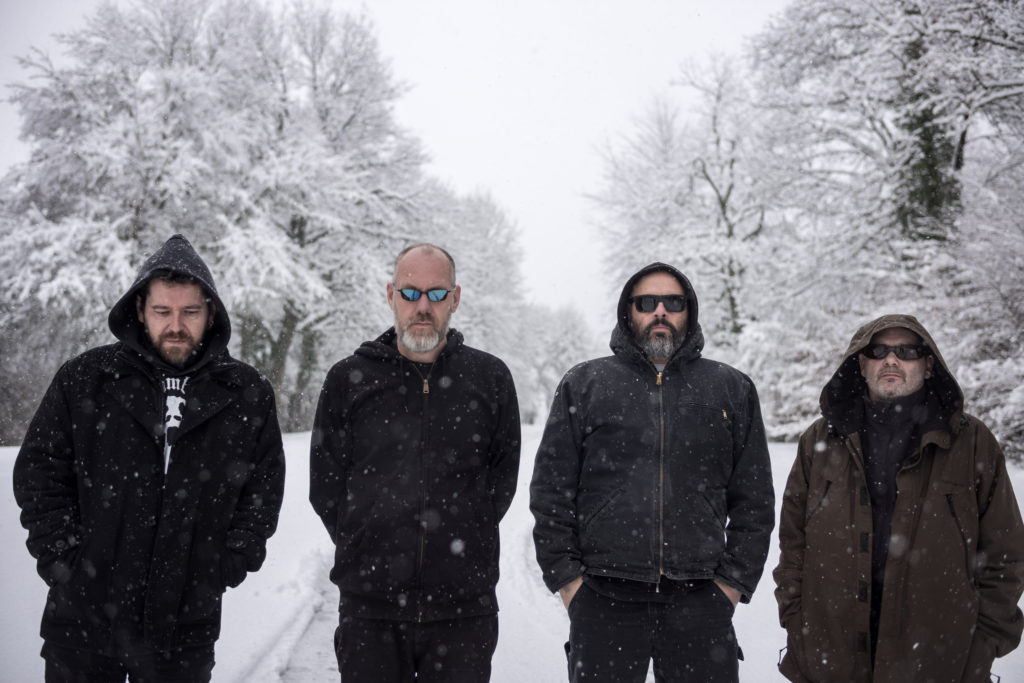 After 4 long years in seemingly quiet solitude, DIRGE, the conjurers of celestial bodies rooted in cumbersome earth, return with their 7th offering of hymnals to the toil of suffering and perseverance.

Boasting a 2 and ½ year writing process and mixing/mastering credits by Raphael Bovey (Wilhelmina, Schammasch, Zatokrev), ‘Lost Empyrean’ serves as a soundtrack to the dual relationship between the primordial quintessence colliding with the earthly body and the illusory nature of providence upon the somber, meager trappings of existence. With a molten foundation likening early Baroness, Pelican and Isis and the atmospheric permutations of the later, Neurosis and modern Killing Joke, DIRGE forge a sonic landscape that both swells and breathes with lush and delicate passages while brutally pummeling with emotive, heavy riffs.

‘Lost Empyrean’ is as dynamic and multi-faceted as it is crushing and furious. Like the crashing of waves, sludgy, doom-laden riffs ebb and flow into calm ambience and sonorous post-metal atmosphere. Dour roars relax into despondent clean vocals and spoken word. With their latest masterpiece, DIRGE weave a tapestry of fluid contradictions. Melodic and dissonant, hopeful and desperate, tranquil and tempestuous, ‘Lost Empyrean’ is not simply a record to be heard, but to be surrendered to. 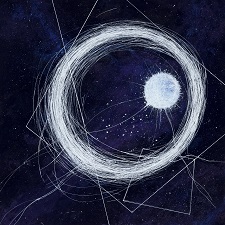 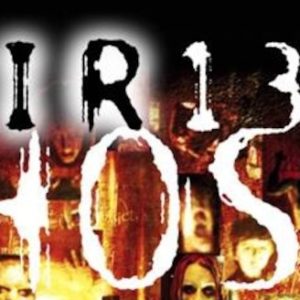 6 Days, 6 Movies, 6 reviews : 1. Thir13en Ghosts During the last decade, I have challenged myself to watch 31 films...
Copyright 2017 Devolution Magazine. All Right Reserved.
Back to top