The Crawling to release sophomore album ‘Wolves and the Hideous White’ 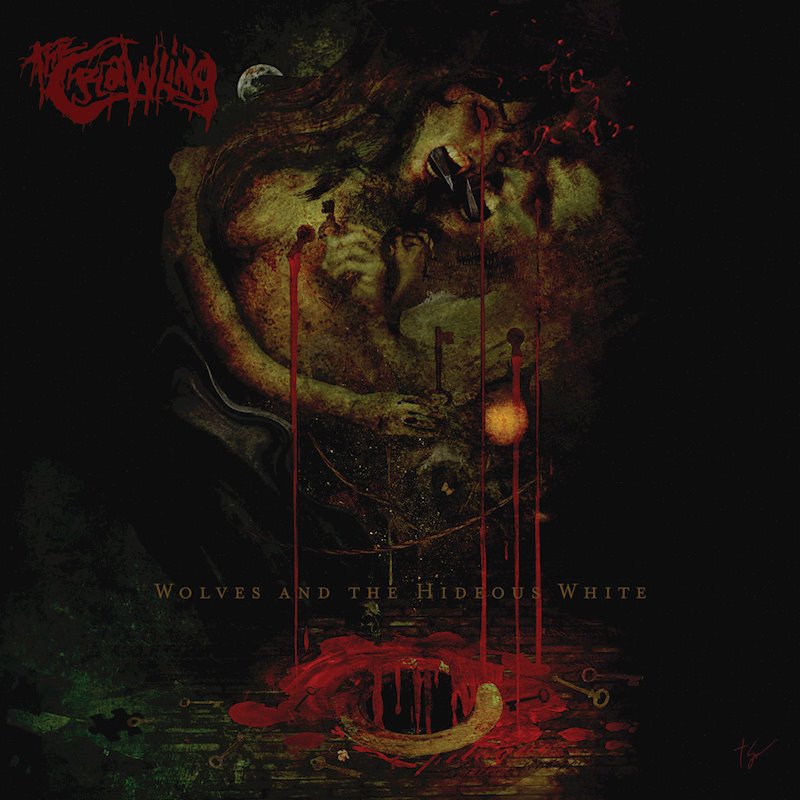 Set for release on Friday 16th November 2018 via Grindscene Records, The Crawling unleash their sophmore album entitled ‘Wolves and the Hideous White.’ The album features six brand new tracks reflecting upon the human desire to belong, the sacrifices made to be part of someone, disillusion from loss of self, and the final inability to escape.

“Wolves and the Hideous White is an evolution from the debut album, and transcended from misery into disgust. I have continued to explore human emotions, and as always, our music is inspired by what I see in the world that surrounds me. We live in an age where people have become detached from each other, but the inherent craving to be with someone is overwhelming. As a species we are programmed to search for a mate, and the majority will sacrifice anything to get it; including themselves.”

“This album came together quite quickly, and was created with extremely focused efforts. The music, lyrics, and content reflects this with a more venomous edge than what came before.” 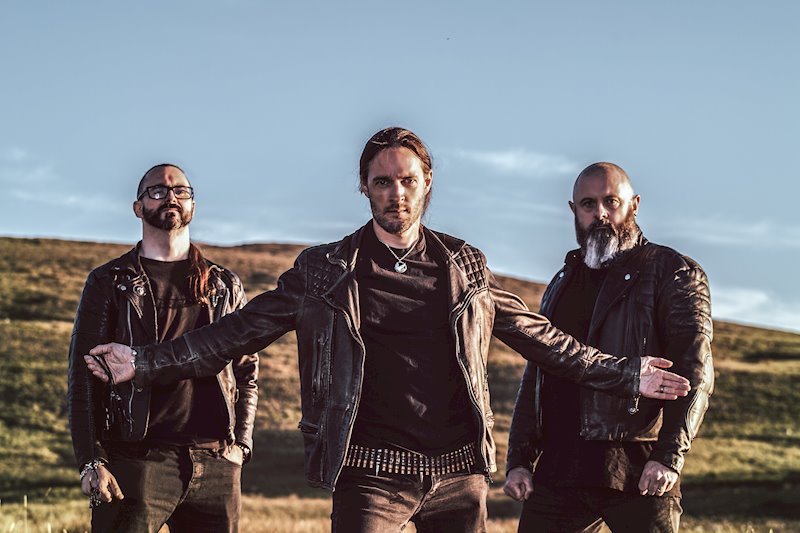 Formed in the winter of 2014 against the bleak concrete backdrop of Lisburn city, Northern Ireland; The Crawling use a guttural vocal to combine melancholy with weight, churning out a heavy, doom/death ensemble.

January 2015 saw the single ‘Choking On Concrete,’ which put the band on the scene, followed in October by the highly successful EP ‘In Light of Dark Days.’ April 2017 the debut album, ‘Anatomy Of Loss’ was released via Grindscene Records, accompanied by five music videos, receiving excellent reviews worldwide, and was streamed exclusively by Metal Hammer UK.

2018 was the year for the sophomore release, ‘Wolves and the Hideous White’ featuring six brand new tracks. The album reflects upon the human desire to belong, the sacrifices made to be part of someone, disillusion from loss of self, and the final inability to escape.

The Crawling are highly active on all social media platforms, and have continued support from Grindscene Records, and ENSO Music Management. 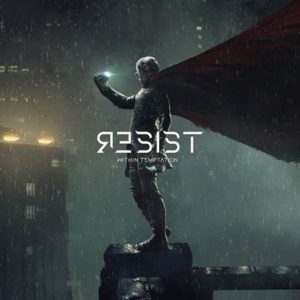 WITHIN TEMPTATION SIGN WORLDWIDE DEAL WITH UNIVERSAL MUSIC GERMANY, PARTNERING WITH SPINEFARM RECORDS FOR THE US & UK NEW...
Copyright 2017 Devolution Magazine. All Right Reserved.
Back to top