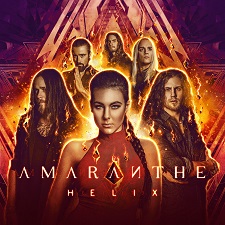 There’s something almost magical listening to Amaranthe.  Their mixing of big dollops of metal with a garnish of pop is nothing new but on Helix it’s more refined.  The Swedes have found a balance where each song sees them cruising effortlessly rather than constantly looking to be in a different gear.  And those legendary vocals sung by a triplet of singers are blended even better than ever too.  Elize Ryd just keeps on maturing with each album, her sopranic tones lead the way but never dominate the contributions of Henrik Englund Wilhemsson and Nils Molin.  Helix is kept up to date with some clever edits on synth and sympathetic production that isn’t too clinical.  This allows the whole album to flow with a semi live feel where fans will be able to get a handle on the new songs properly before seeing the band at a show.  Amaranthe have shown great strength of character developing their unique sound, they’ve paid their dues and now with Helix it’s time to collect.

The Rebellion Tapes: Headstone Horrors “Oh I’ll come up with something brilliant in about two hours.” 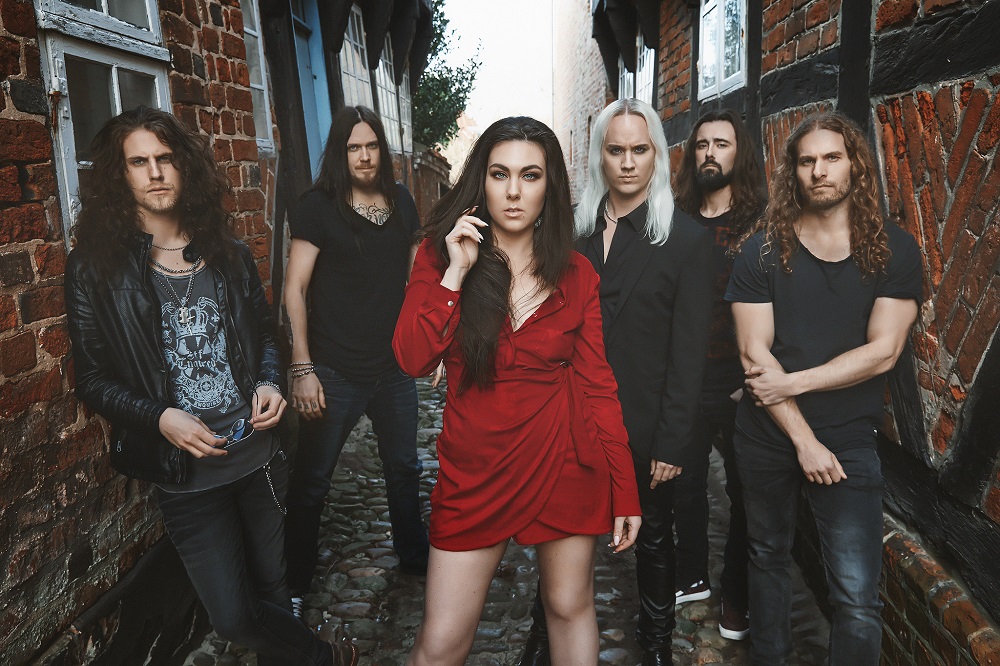 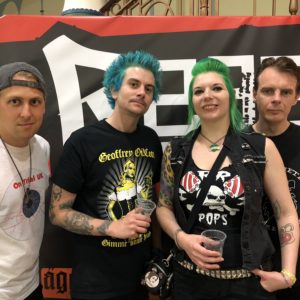 The Rebellion Tapes: Headstone Horrors “Oh I’ll come up with something brilliant in about two hours.”

Joe, Nat, and Jimmy from Headstone Horrors play “Do You Feel Lucky Punk” the Devolution random question generator at Rebellion...
Copyright 2017 Devolution Magazine. All Right Reserved.
Back to top