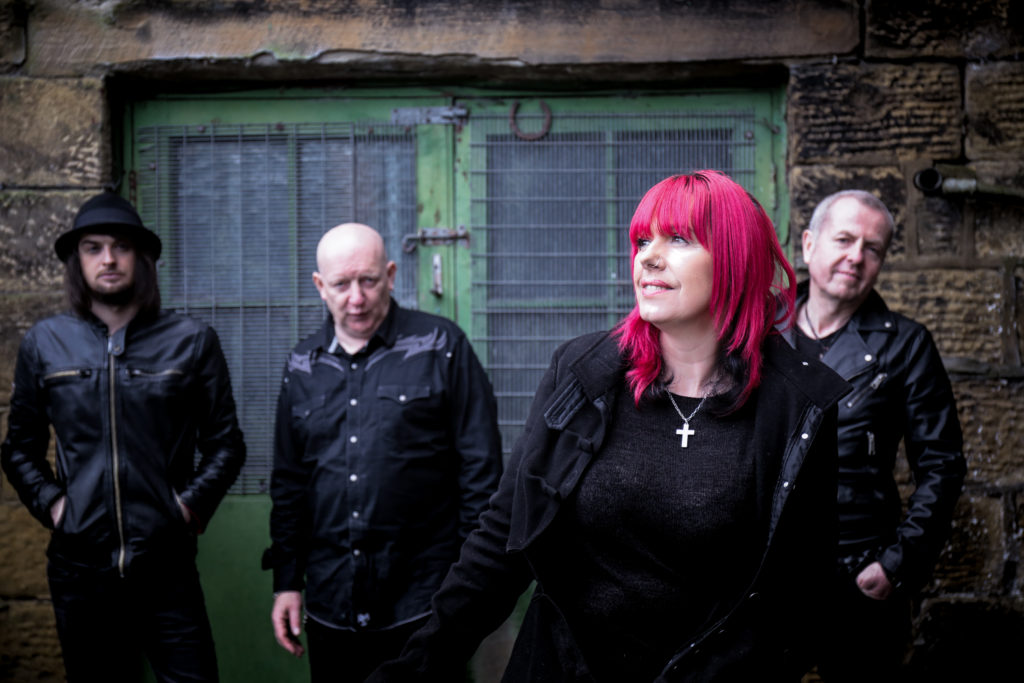 Goth City 3:  Season Of The Witch

Goth City Festival is a city-wide musical and cultural festival that celebrates the gothic and post-punk heritage of the city and of Yorkshire generally. Events include, gigs, clubs, discussions, spoken word, acoustic and social events at more than six venues and feature more than 20 different bands and performers. In keeping with the DIY and underground spirit of the event, the festival is held at the best alternative venues across the city, including the co-operatively owned Wharf Chambers and renowned underground Leeds’ venues such as the Fenton, Bad Apples and Fox & Newt.

All proceeds from Goth City Promotions events during the festival are donated to PAFRAS (Positive Action For Refugees and Asylum Seekers), a local charity for destitute refugees and asylum seekers. Their work providing financial and practical support to destitute refugees is vital in the current political and economic climate

Joel Heyes from Goth City Promotions said; “We are delighted to have so many fantastic acts from around the UK and Europe playing at Goth City Festival this year, as we continue to build a progressive and inclusive independent event that celebrates the past, present and future of Yorkshire gothic culture.

Goth City Festival is proud to have raised nearly £6,000 for PAFRAS doing our first two years. We support the charity not only for their invaluable work but also because we feel it is important to root the festival in grassroots community activism. Funds raised at the event will fund a specific project providing therapeutic support to destitute women refugees. We have a set a fundraising target of £3,000 to ensure that this project is fully funded.” 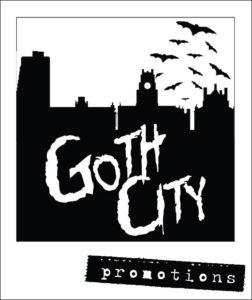 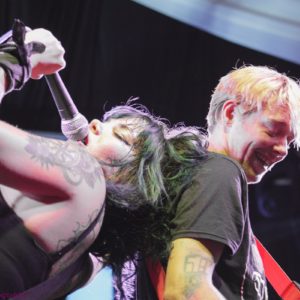 For  someone  who  has  never  been  to  Rebellion  it’s  difficult  to  really  describe.  There’s  a  sense ...
Copyright 2017 Devolution Magazine. All Right Reserved.
Back to top