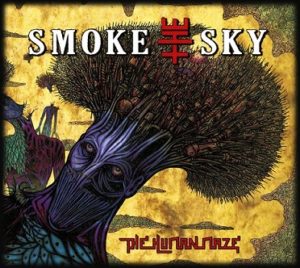 The Human Maze – Self Released

Just a heads-up. Move all breakables out of the way. Because STS have unleashed a monster. Play this record and everything in the vicinity is in danger of becoming an improv drum kit. The noisy Munich four-piece hit the ground running with ‘Avoid the Void’. Seven minutes of metal madness, followed by grinding guitars and the instantly shout along chorus of ‘Mephisto’. Want more? Sure you do. And with most of the eleven tracks running over five minutes each, there’s plenty to go around. Under STS’s watch, metal and groove meet in the middle of some good old-fashioned face-meltingly heavy rock riffs and techniques. Case in point; ‘It’s Human’. A mellow chorus shut down by frantic speed metal before the track has the living daylights shredded out of it. There is no let-up in this album’s energy. It’s a full-on aural assault. STS came to battle. 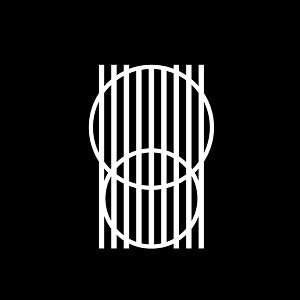 Pound Pound (Silent Pendulum Records) It’s like a science experiment. How much energy can Pound 1) expend...
Copyright 2017 Devolution Magazine. All Right Reserved.
Back to top