Interview: Mishkin Fitzgerald (Birdeatsbaby) “Anger or putting someone down has never solved anything.”

Progressive music doesn’t have to be plod along dull as Birdeatsbaby prove. Their dark but fun and always unconventional way of doing things has got them many raised eyebrows but also a loyal and fast growing fan base. Gary Trueman chatted to piano playing vocalist Mishkin Fitzgerald about the band sound, men supporting feminism and upcoming tour plans. 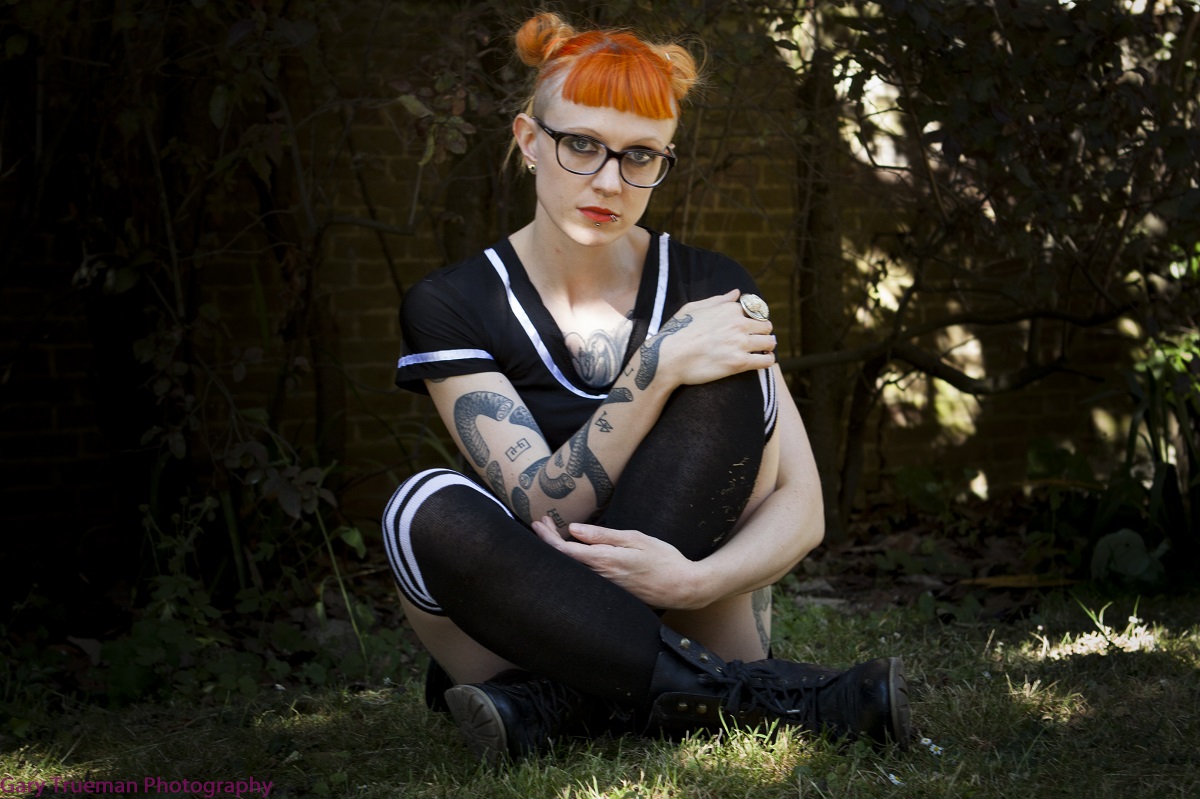 There’s a little bit of everything in the band musically. How would you describe your sound?

“It’s a melting pot of all types of alternative music. Progressive, metal, classical, rock, punk, anything we want to do basically. There’s no limit to what sound we want to do as long as it’s dark and it’s heavy.”

Do you think music is blurring and crossover is becoming the norm?

You have a single coming out soon and then an album. Tell us a bit about those.

“The album is coming out at the end of the year but before then we have two singles being released. The first single is called Better Man and it’s a feminist anthem about having to take on both genders if you’re a woman in this world and you’re in an environment where you have to survive.  To achieve what you want you have to be a woman and a man and what I mean by that is that in a lot of industries a woman has got to be assertive, but don’t be a bitch. You’ve got to look pretty but don’t look too feminine because then you’ll be looked at as weak. Be flirty but don’t be a slut. There’s a constant battle to be this perfect gender where the pressure is massively on women and men don’t really get that. If you’re a man you’re just entitled straight away whereas a woman has to play this massive balancing act. So the song is about having to be a better man than those around you. That’s our first single and we have a Peaky Blinders themed video to go with it where we all got to dress as men which was fun.” 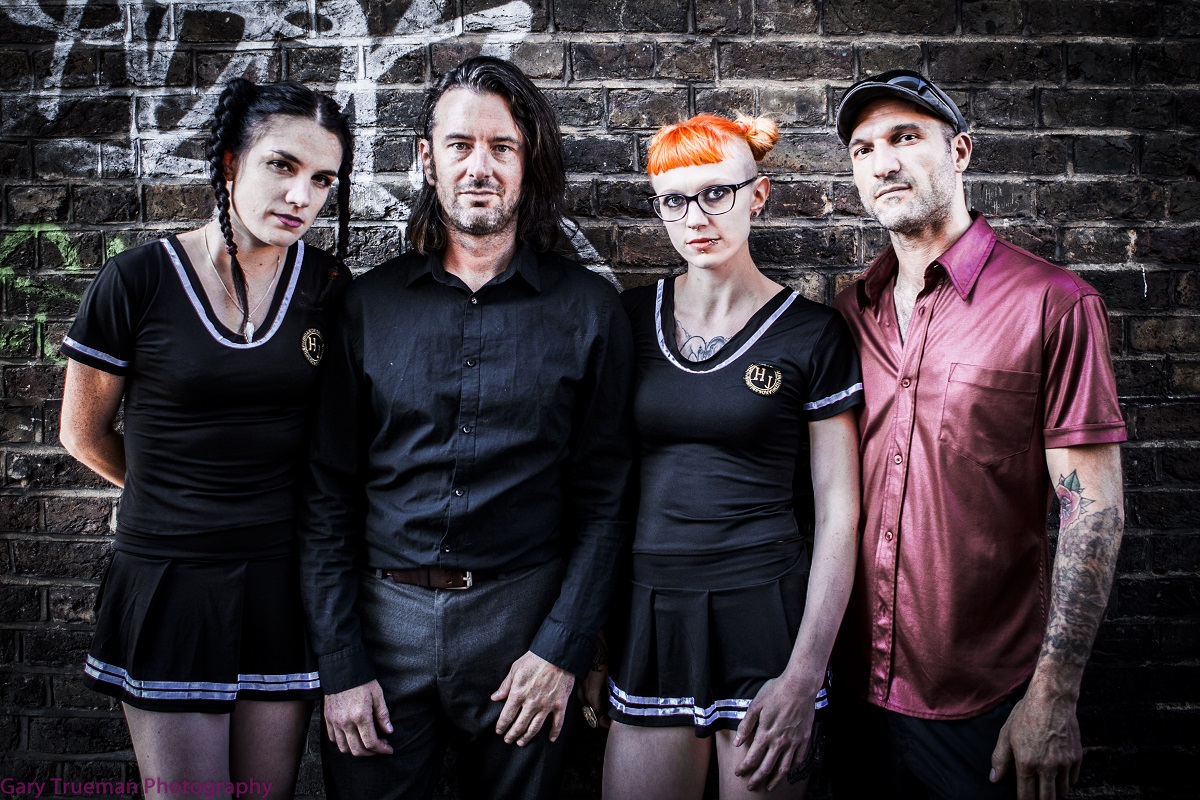 These days you get a lot of men who are very supportive of feminism and they get shot down by women. Why do you think that is? Are some women just so angry at men that they feel they don’t want support from them?

“It makes me sad when I see situations like that. We’re all trying to get to a point where there is a balance and we have to work together to do that. To shoot someone down when they’re trying to be encouraging is not really the right way to go about it. Sometimes people can have the wrong intentions or it can come across as patronising or insulting, but anger or putting someone down has never solved anything. You can say as a woman this is how I feel to try to get to a point where we’re all respecting each other. I do think there are a lot of very angry women out there, and sometimes rightly so with how they’ve been treated. Excluding people from any kind of group is the problem in the first place.”

You also see women in bands getting criticised by other women, those same women who berate male feminist supporters, for what they choose to wear on stage, and their appearance generally. Surely it’s anyone’s right to look how they want?

“Of course it is and anyone who has a problem with that can fuck off. If you don’t like something don’t support it. If someone’s sexuality or how they express themselves offends you then maybe the alternative genre isn’t for you. If you don’t like it go and look at another band, don’t berate people for what they’re doing. They’re not hurting anyone.” 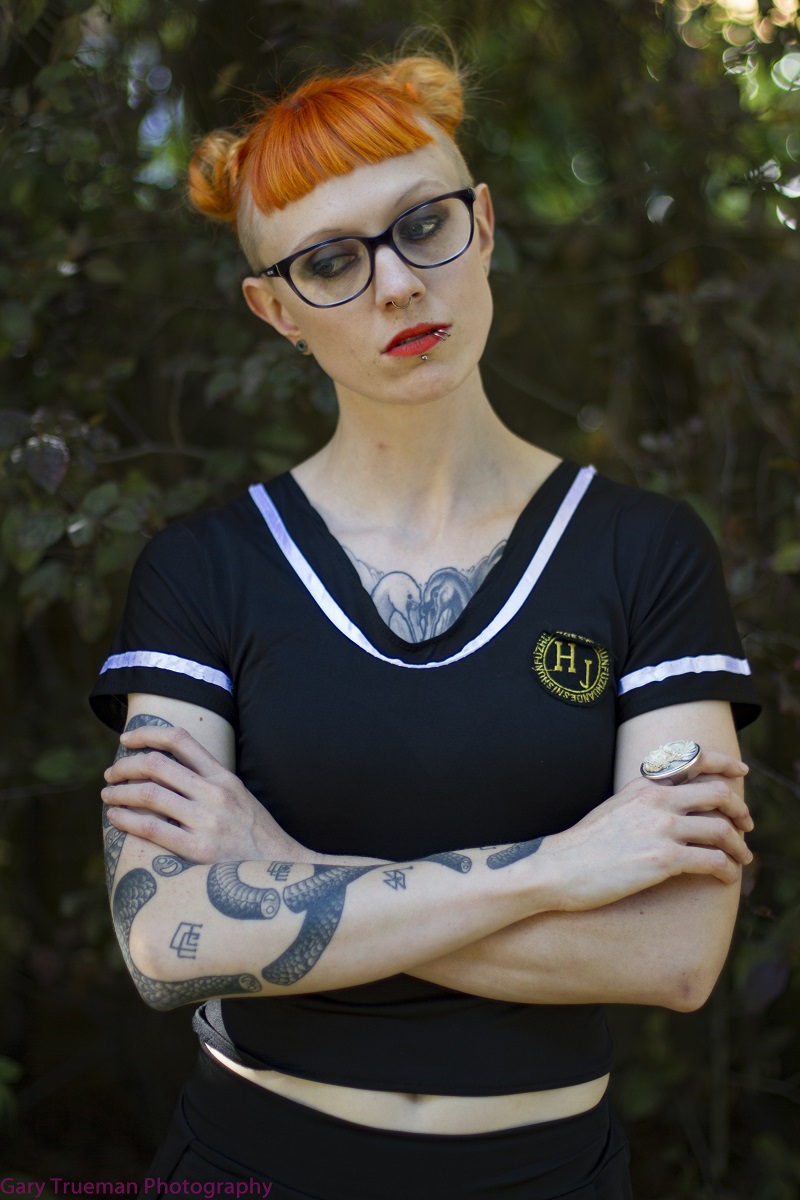 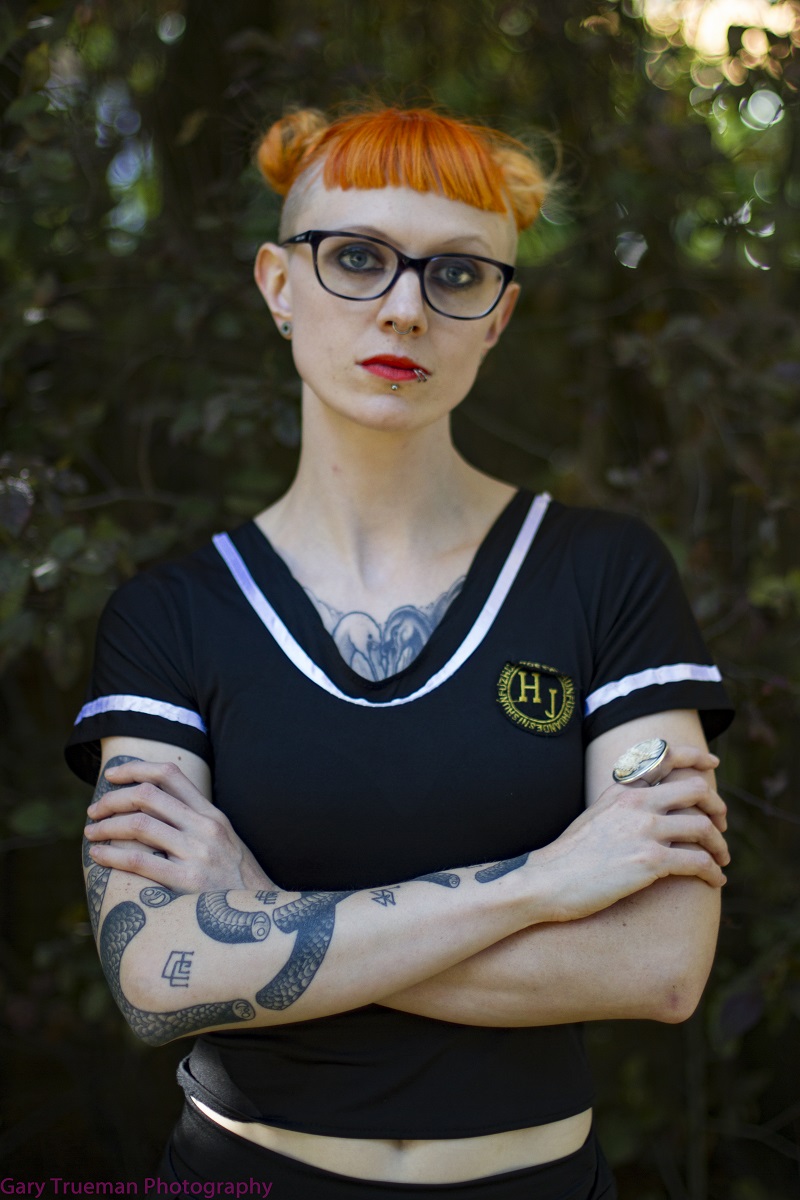 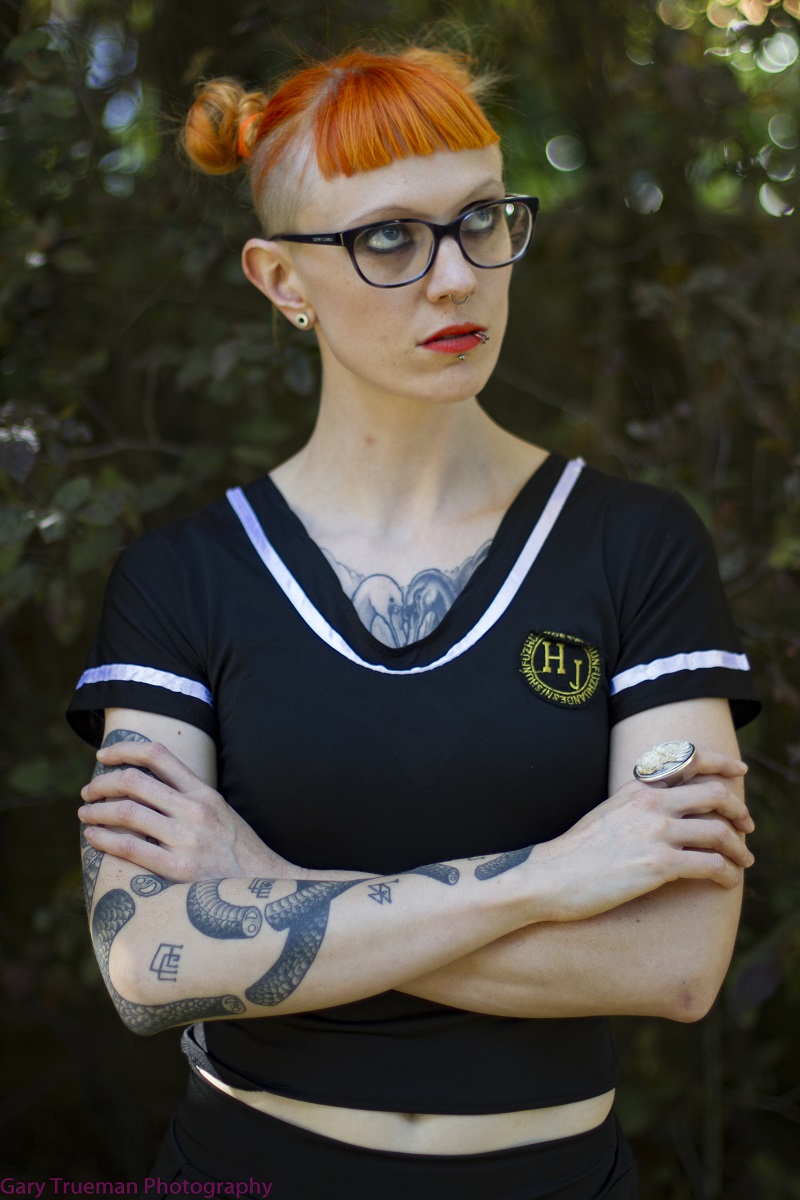 So what have Birdeatsbaby got lined up for the rest of the year?

“We’ve got a tour in September and we have the Better Man single coming out. We’re going to Germany in December. We’ve got an American tour booked for next year as well which is really exciting. Loads of shows and loads of music coming out. Another single coming out later in the year which is heavy metal. We’re recording in the studio every week now, putting down all the layers for the album, which is going to be a huge sounding concept album. “

You’re very much a DIY band.

“Absolutely. I don’t think we would sign with a label unless it was amazing and I just can’t see that happening. I love being in charge of my own business.  My manager is one of my best mates, the band are awesome. Everybody works together as a team. We work really hard for the money we make and I don’t want to give that to someone else.” 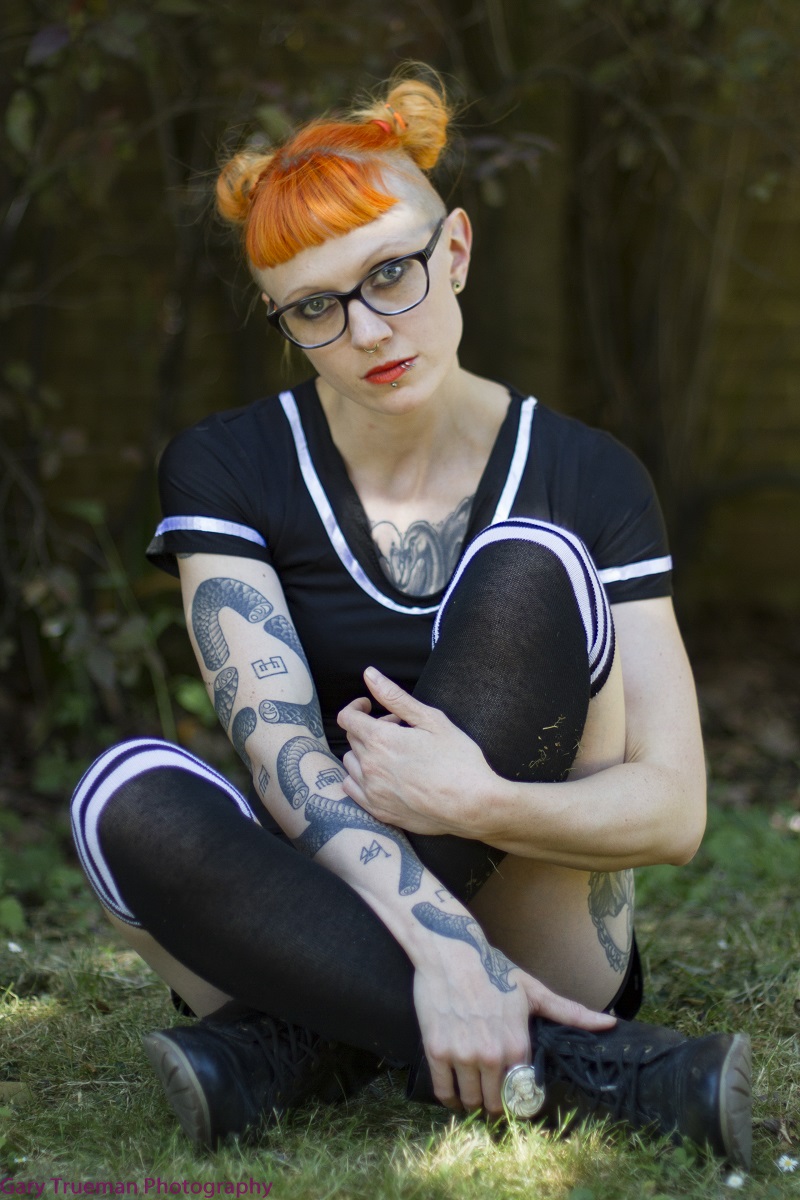 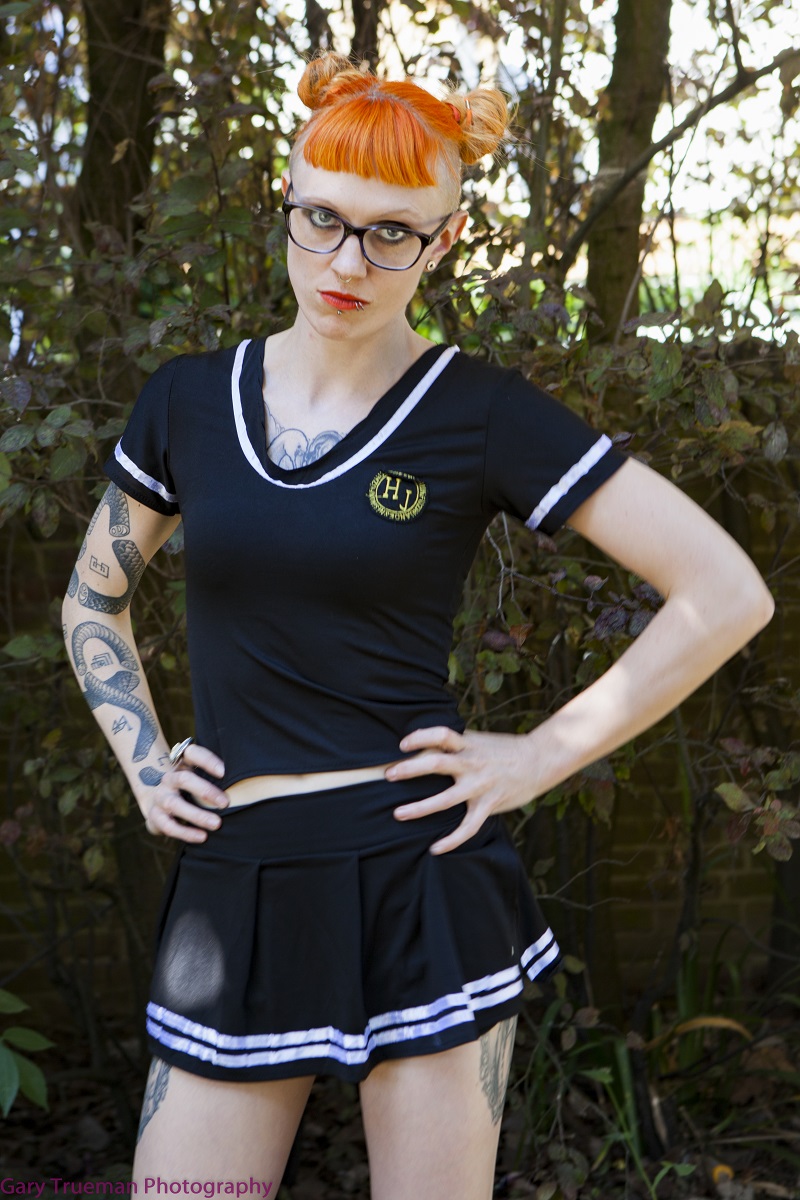 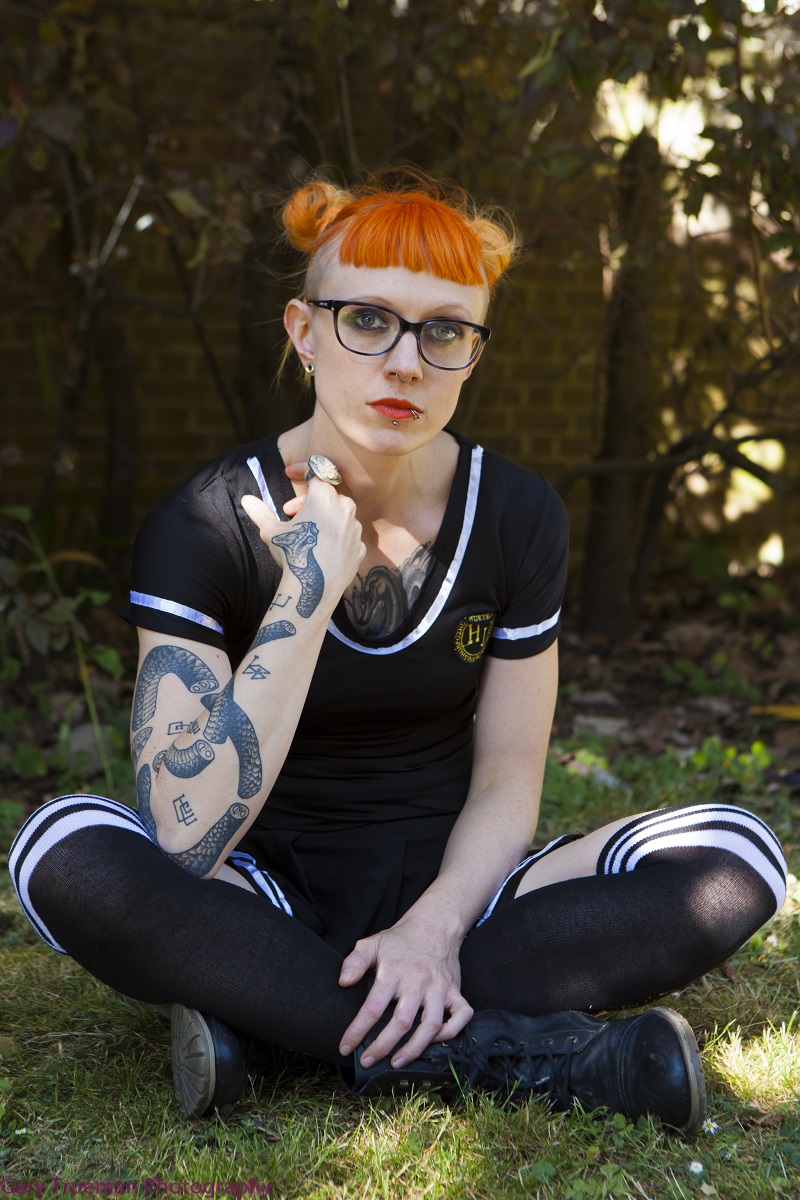 It’s a case these days that unless a band gets to a level where they need almost global assistance then staying DIY lets you keep control.

“It is a lot of work, and some people underestimate how much it takes to do. Even the amount of preparation that goes into one show.  We have a fan base that love us and are supporting us, it’s a business and it’s taken us a long time to build that up. It can be done but I’m probably going to die really young through lack of sleep.”

If you could bring anyone on stage to play with your band, anyone alive or dead at any point in their career who would it be and why?

“Freddie Mercury. What a performer and what a voice! I’d just bow out and let him take the stage. He’d be so flamboyant and fun to be around. And I bet we could go to a party afterwards. Freddie looks like a lot of fun.”

Review: Crystal Viper - At The Edge Of Time EP 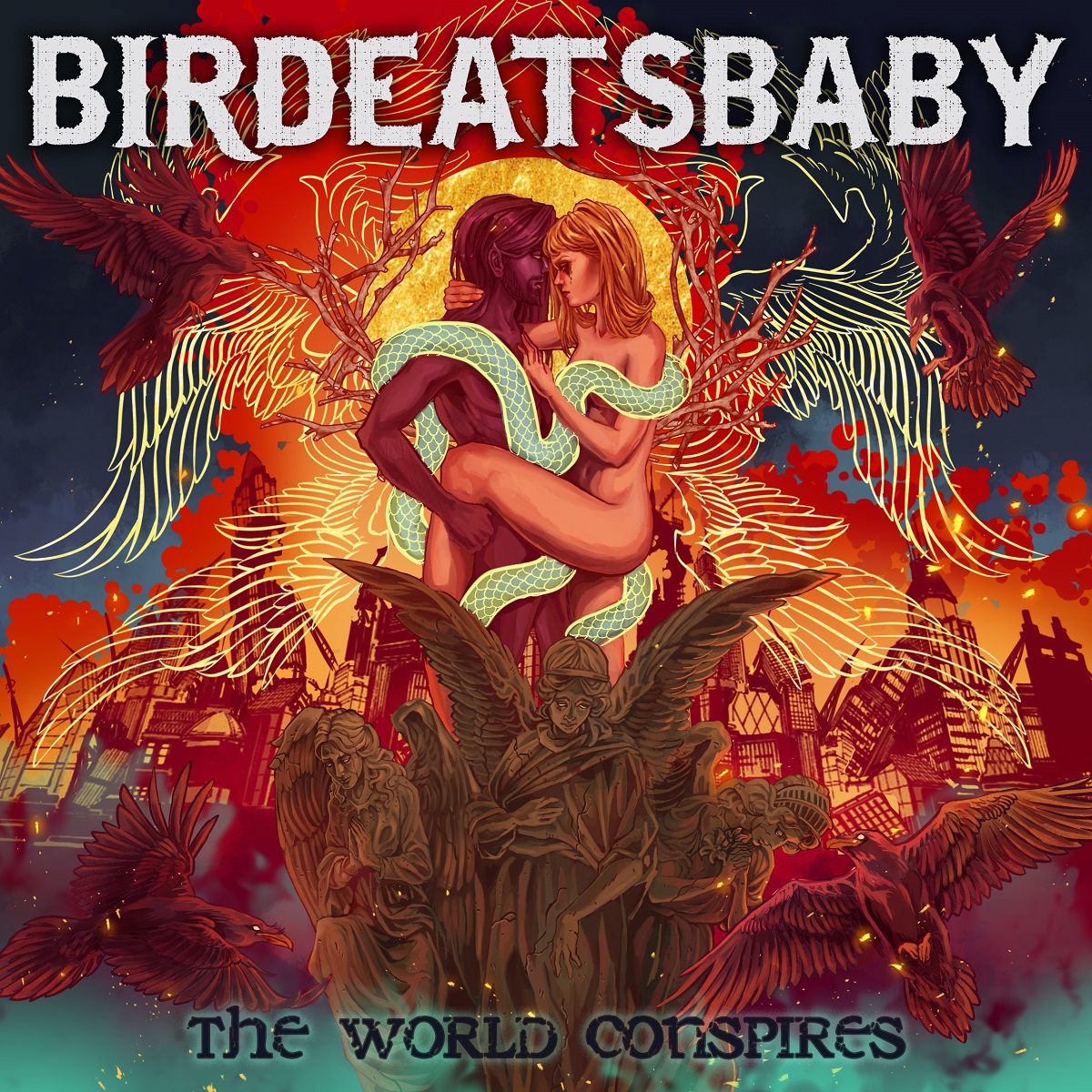 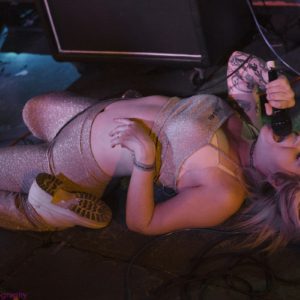 There’s been real growth in the underground music scene recently which is great news for music and fans. It means there’s...
Copyright 2017 Devolution Magazine. All Right Reserved.
Back to top