Thinking the line-up was complete, Amplified Festival have announced Ex Misfits Lead Guitarist Doyle Wolfgang von Frankenstein and Cancerslug’s frontman Alex Story who will bring DOYLE to the Cotswolds on the Sunday. After a hugely successful UK tour, the festival is super excited about having such a legend play this year.

Formed back in 2012 looking like they had just walked straight out of a vintage Horror Movie They released their debut album “Abominator” in 2013.

With the release of their second album “Doyle II – As we Die” and a world wide tour, the band have brought their own brand of horror punk metal to the masses. Aiming straight for the jugular with ferocious guitars, DOYLE are relentless intense and completely unhinged aggression with a touch of danger, along with a feeling that anything could happen at any moment!

Amplified Festival get ready because DOYLE are coming!!!

Festival organisers have stated there may be one or two more surprises for this year; so if you haven’t sorted your tickets yet, you should. 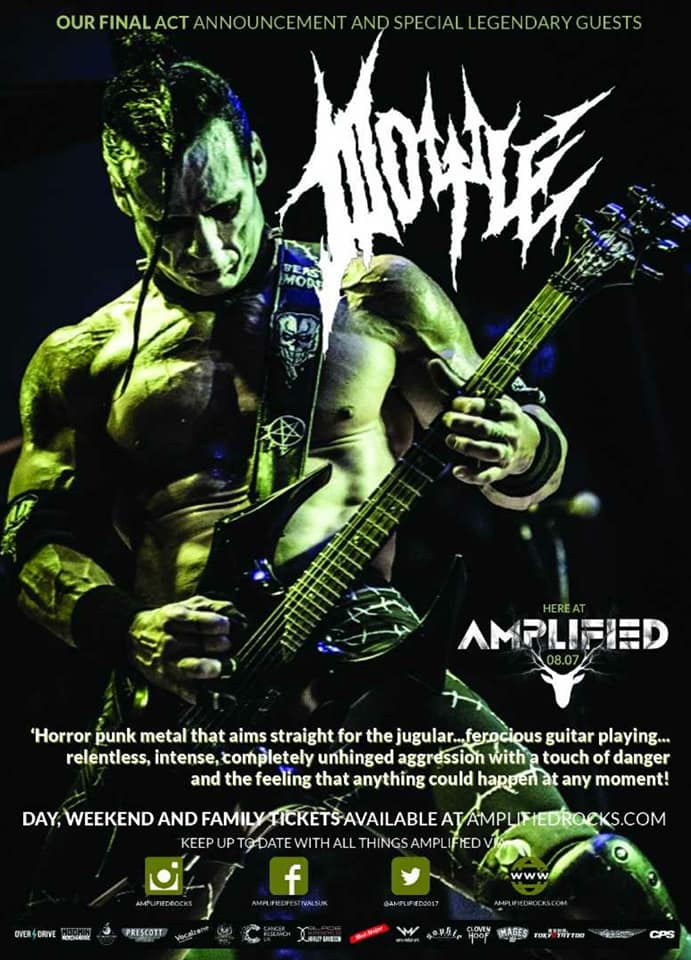 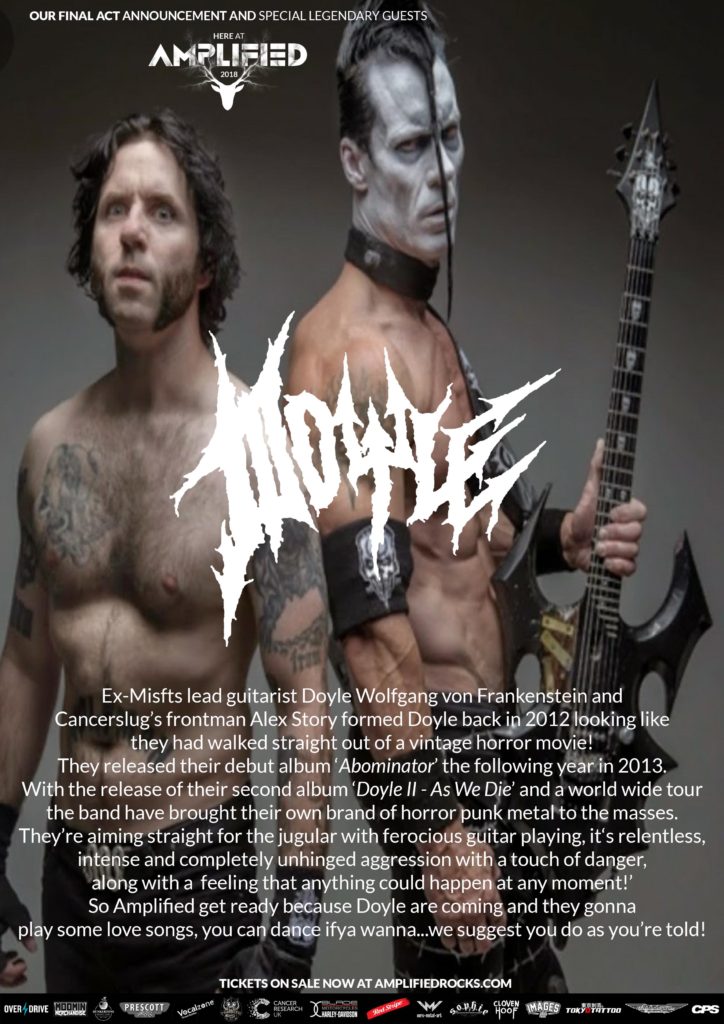 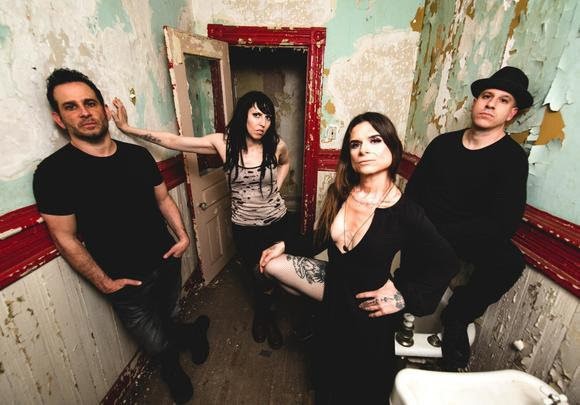 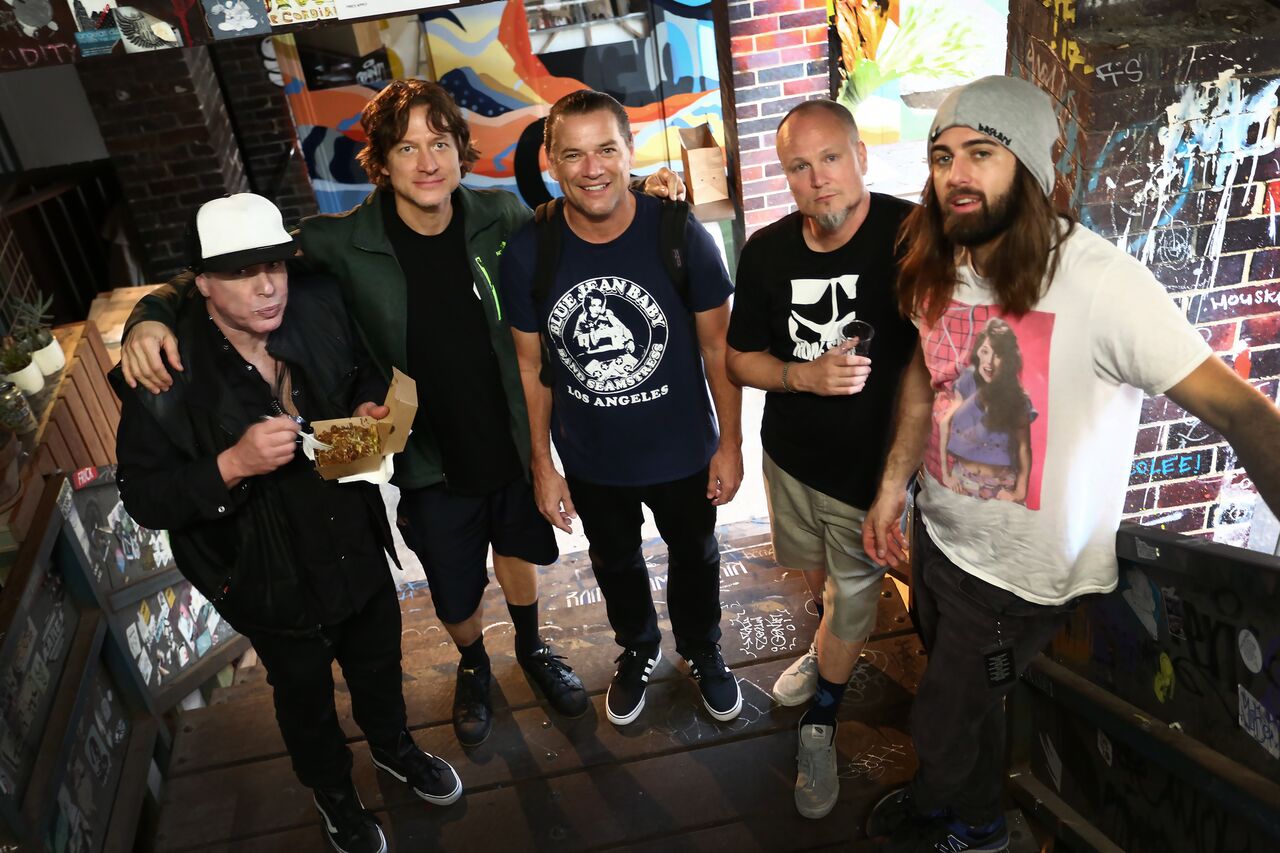 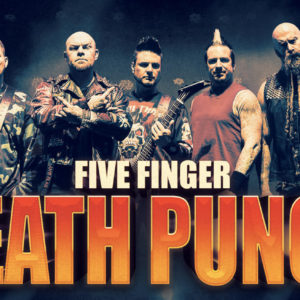