Review: Screech Bats – Wish You Were Her 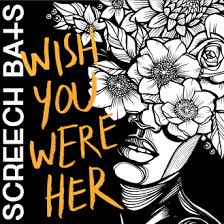 Wish You Were Her – Self Released

There’s been a need for some time now for a band to step forward and pick up the baton previously carried by the likes of Bad Religion and Lagwagon where lyrics and freshness are key. The deep thinking side of punk often needs new legs, and new brains.  Screech Bats new EP fits the bill perfectly with fast paced but precise music that has Kit Reeve’s highly recognisable writing giving it identity and depth.  While the music plays out hard and fast the words are powerful and personal.  We’re living in times of turmoil so it’s no surprise that the music of change is rising again.  Where Screech Bats are clever is that they make it personal.  Rather than go for being faux intellectuals they simply observe what is happening closer to home, much closer in some cases.  Even titling the EP as Wish You Were Her is a clever play on the famous Pink Floyd album Wish You Were Here, another band and record with wordsmithing at their heart.  With this second EP Screech Bats have shown they have the memorable sound and raw quality to make them heirs apparent to the punk intelligentsia crown.

Screech BatsWish You Were Her 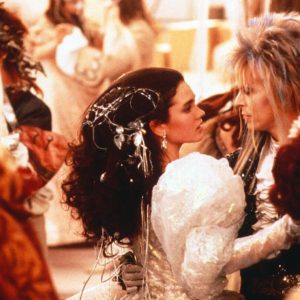 Top 10 Musicals to Bring Out Your Dark Side There are plenty of musicals out there that have dark themes and story lines,...
Copyright 2017 Devolution Magazine. All Right Reserved.
Back to top