Review: The Men That Will Not Be Blamed For Nothing – Double Negative 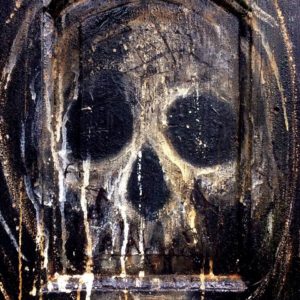 The Men That Will Not Be Blamed For Nothing

The phrase “putting the punk back into steampunk” has never been truer for The Men than on this, their fourth full studio album. With riffs that wouldn’t sound amiss on a UK Subs or Dead Kennedys album they once again explore Victorian London with the irreverence we have grown to love and expect. It’s their darkest album to date with less of the whimsy of previous albums, covering grave robbing, child murder, and radiation poisoning, but done with a dark humour. It’s not all doom and gloom though as we’re introduced to one of my highlights of the album, the Royal disgrace, the ‘Obscene Fucking Machine’, Prince Bertie. Also of note, the Burke and Hare story ‘Supply & Demand’ and ‘Occam’s Razor’ looks at the commercialisation of England’s most notorious murderer, Jack The Ripper. Don’t expect Margate Fhtagn, but if you like ‘The Great Stink’ and ‘Inheritor’s Powder’ there’s plenty for you on this album. 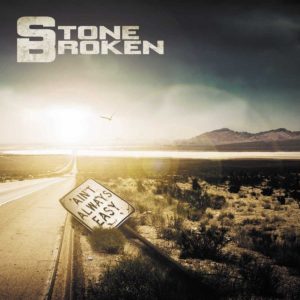