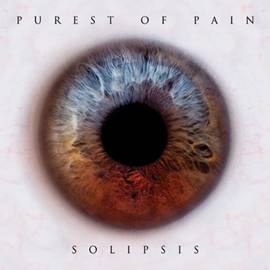 Titling you debut album in a way that shows you’re deep thinkers but that only thought itself is certain at least shows real courage.  Led by Delain guitarist Merel Bechtold Purest Of Pain have been trying to get this album out for some time.   Now it’s finally here it proves that it is a class apart from the death metal pack.  You expect the six string elements to be spot on and they are.  In fact there is real innovation and subtlety to Bechtold’s work here both in writing and playing.  The real plus point though is that the rest of the band sound similarly inspired.  It is a record that avoids self indulgence in favour of simply showing what a group of dedicated musicians can achieve.  Heavy music has hit a bit of a wall recently with much of the scene becoming a tad stale.  Purest Of Pain have found a way of making it shine again. 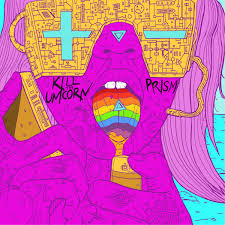 Kill The Unicorn Prism – Self Released The first thing this band have that might make people take a step back...
Copyright 2017 Devolution Magazine. All Right Reserved.
Back to top