Review: Feed The Rhino – The Silence 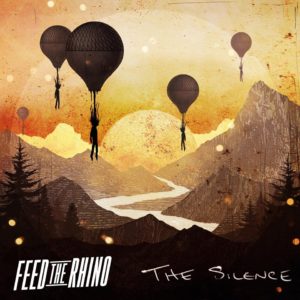 As a band grows you’ll often find that their fans will do the same, they grow together.  This allows a young act to experiment and to mature without losing their following.  It’s a bit of a balancing act, the need to build support with the right to express yourself.  Sometimes it can go horribly wrong and there’s either stagnation or you get something wildly different to a point where a work possibly of merit is consigned to the bargain bins.

Feed The Rhino’s latest offering strays towards the latter but does manage to stay onside.  You still get blasts of mayhem but this is an album that has all the hallmarks of an act in transition.  What Feed The Rhino have been careful to do is meter out the change so it pulses rather than hits you square in the face.  You can imagine a couple of years or so on most of their young fans and this will generally be met will approval.  As an album it shows a willingness to move on without forgetting what made the band popular in the first place.

With a pin sharp production and some vibrant writing The Silence is anything but.  It is a turning point for an act moving from rock rebels to something more settled but just as focused.  Being able to maintain that intensity even when the music isn’t as full on shows just how talented Feed The Rhino are as musicians.  They sound like a band who are here for the long haul and that’s a good thing because music needs them. 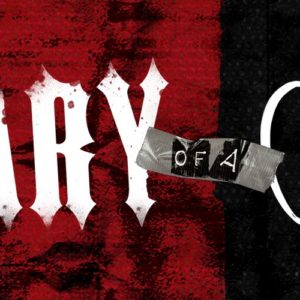 New Years Day Diary Of A Creep – Another Century Sporting five covers influential to their sound along with their...
Copyright 2017 Devolution Magazine. All Right Reserved.
Back to top