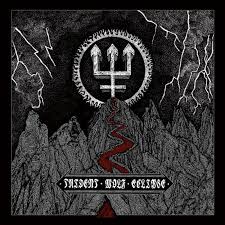 Being as reliable as a Swiss watch can be a bit of a double edged sword as proven here by black metal masters Watain.  On the one hand they’ve once again delivered exactly what was wanted and expected, while at the same time they’re delivered exactly what was expected.  The point being is that Trident Wolf Eclipse ticks all the boxes.  It’s visceral, dark and brutal.  The problem is that because of this Watain are verging on becoming a Status Quo of the underworld.  There has to be a balancing point where you give fans what they crave but at the same time move your music forwards.  The Swedes look like they’ve decided to proceed with caution and normally this would lead to critical derision.  Here though there is enough about this album, the live feel, the arrangements and the intensity that allow it to fend off attacks like Thor with his mighty hammer.  Leaping into the unknown is a huge gamble these days and when you’ve set your stall out and your music sells well then why would you change things up too much.  This is a continuation of what has gone before, but refined a little.  Or unrefined to be more accurate.  This approach worked well enough for Parfitt and Rossi so who knows maybe Watain will still be going strong four decades in.  On this outing don’t bet against them. 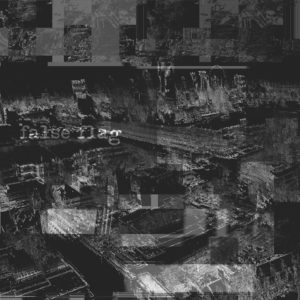 False Flag False Flag EP – Self Released Taking the very heaviest of hard core punk and mashing it with black...
Copyright 2017 Devolution Magazine. All Right Reserved.
Back to top