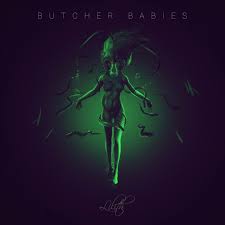 It’s been a tough few years for the Butcher Babies.  Establishing themselves as a genuine music act rather than a bit of a novelty has taken a lot longer than it should have.  Their detractors just couldn’t help picking up on pretty much anything they could in an attempt to derail the band.  The clothes (or lack of), the near certain death of metal core, the supposed lack of depth, even unbelievably muck raking about past careers.  To their credit Butcher Babies and in particular Heidi Shepherd and Carla Harvey just let their music do the talking.

That attitude of knuckling down, recording ever increasingly polished albums and gaining a reputation as a real force live has garnered a significant amount of support for the LA quintet.  They have laid the very firmest of foundations and now at last it’s time for them to really spread their wings.  You get the feeling Lilith is the album the Butcher Babies always knew they had inside them but just needed time to get it out.  For many reasons it isn’t just their best work, it is one of the best albums of the year.

For a start the song Headspin deals with the subject of sex, something you can imagine was previously a touchy subject fraught with likely crass comments from critics.  This shows a growing in confidence that is reinforced by the video that accompanies the song.  There’s a move towards using far more clean vocals too.  Not enough to have long term fans concerned but more than enough to enhance the sound and shape of this record.  While the twin vocals are still entwined like a strand of DNA, the new found clarity is profound and welcome.  Heidi Shepherd has a quite stunning clean singing voice so it’s a no brainer to allow her to shine which she does magnificently.  Carla Harvey in turn also thrives and is more malevolent than ever.

While the vocals are taken to new heights the writing gets a boost too.  Again there’s a real sense of confidence in how each song is composed and arranged.  Taking time to insert well thought out intros, sharp playing and bold variation make Lilith something special.  People have recently commented on how modern metal is stagnating.  The Butcher babies have shown that it isn’t, at least not the way they’re writing and performing it.  The band that so many used to love to hate have made an album so crushingly brilliant that they could end up being one of metal’s saviours.  How’s that for the perfect middle finger to the doubters.

Review: Death Ingloria - The Wolf Onboard 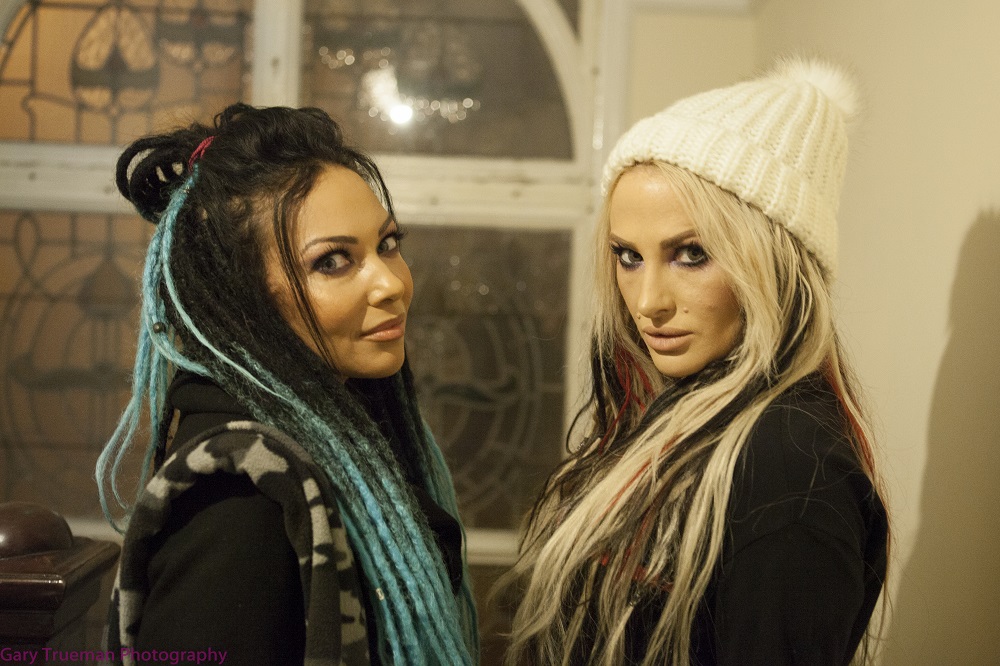 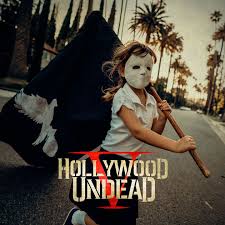 Hollywood Undead Five – BMG It could have all gone horribly wrong for Hollywood Undead.  Their rap rock hypermix...
Copyright 2017 Devolution Magazine. All Right Reserved.
Back to top